Founder of Museum of Russian Impressionism flees for the UK

Boris Mints’s institution says that exhibitions are continuing to run A private museum in Moscow set up by a Russian tycoon who has fled the country will continue to run as normal, its director says.

The real estate developer Boris Mints opened the Museum of Russian Impressionism in the former Bolshevik confectionery plant in 2016. At the end of May, news emerged that Mints and his family had fled to London, reportedly to avoid possible criminal investigation in Russia over bank dealings.

“Nothing has changed” in the running of Mints’s museum in Moscow, its director, Yulia Petrova, said in an email to The Art Newspaper. She noted that the institution has just opened an exhibition, Impressionism in the Avant-Garde (until 19 September), hosted an international conference, and is planning a survey this autumn of the work of the Futurist artist David Burliuk.

Whether Mints will continue to fund his museum from the UK is unclear; Petrova declined to discuss the tycoon’s ongoing support of the institution. Queries were referred to his 01 GROUP company which, in turn, referred them back to the museum. 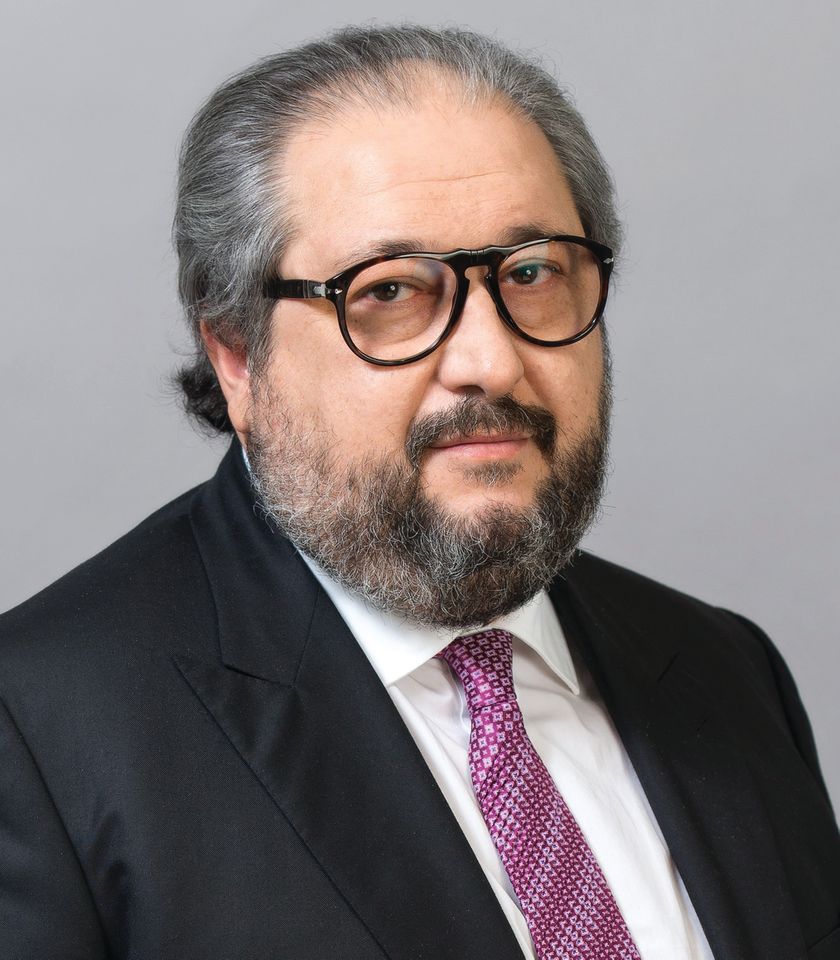 Although the Russian government has increasingly encouraged private museums, for example by promoting legislative initiatives to spur their development, it does not provide any funding. A spokesperson for Russia’s Ministry of Culture says that private museums “do not receive any kind of benefits or financing” from the ministry but that “we understand the necessity of building dialogue with [these institutions, which] make an important contribution to promoting a positive image of Russia abroad” and promoting culture to a domestic audience.

The risk of an institution being funded primarily by just one or two wealthy individuals underscores the need to create foundations and endowments that can help them weather contingencies, says Anton Belov, the director of the Garage Museum of Contemporary Art in Moscow which was set up by Dasha Zhukova and Roman Abramovich and is now run by a foundation.

The billionaire Leonid Mikhelson, who is building a major museum, GES-2, in a former power plant opposite the Kremlin, runs it through the V-A-C Foundation, which he set up to administer his art collection.