Four things to see during the Chicago Architecture Biennial

From imaginative scale models to a pop-up ‘freak’ show, we pick the must see projects around the city

The Chicago Architecture Biennial, which launched last week with a preview for press and VIPs before opening to the public on Saturday 16 September, sees a second wave of exhibitions and events this weekend. As well as what to look out for in the main exhibition, organised by architects Sharon Johnston and Mark Lee, we’ve highlighted some of the other shows not to miss if you are heading to the Windy City this week. 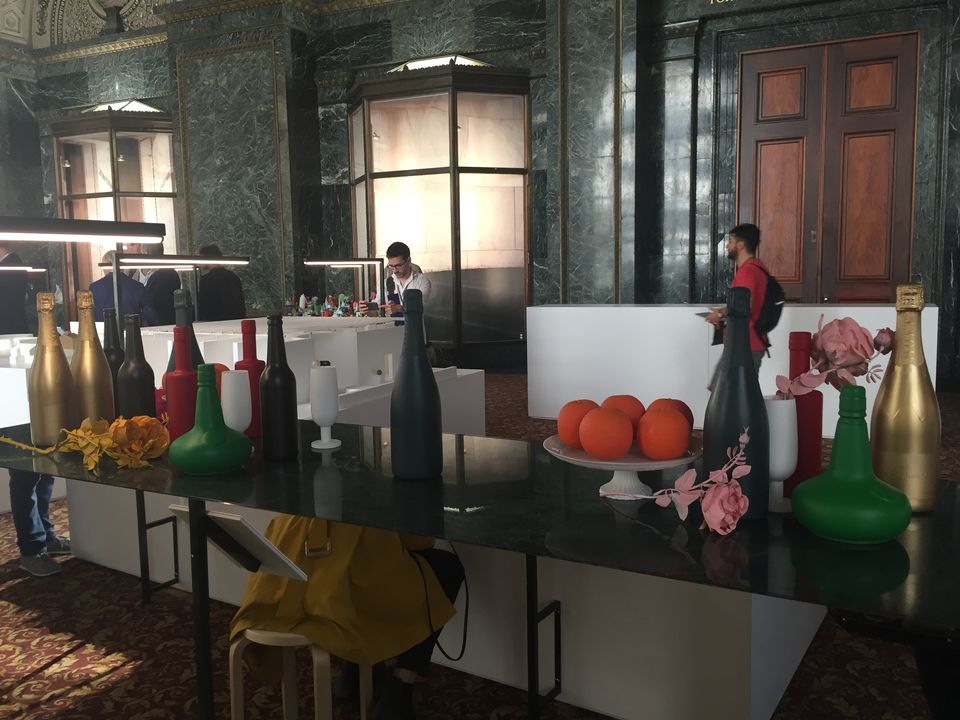 Chicago Architecture Biennial (until 7 January 2018), at the Chicago Cultural Center

With this second edition, the main exhibition officially becomes a biennial—a joke shared during the preview by many of those involved in getting the international project off the ground in 2015. Johnston and Lee’s presentation, titled Make New History, makes a big effort to explain contemporary issues in the field like adaptive reuse, but as well as drawing on earlier architectural styles and theories to create experimental new design, the participants in the show find some inspiration through art history too. While the most eye-catching installation is Vertical City, a series of large-scale alternative designs for the Chicago Tribune Tower, its counterpart Horizontal City, is equally engaging. Here, architects have re-envisioned some of their favourite spaces as scale models, like the prop-like recreation of Manet’sBar at the Folies-Bergère by the New York and Berlin design team Meyer-Grohbrügge &Chermayeff, or The Living’s voyeuristic peek into apartment life in the Nakagin Capsule Tower In Japan.

Organised by Paris’s Palais de Tokyo—its first satellite exhibition in the US—and installed in the DuSable Museum’s new expansion The Roundhouse—the first time the former horse stables have been open to the public in 50 years—this show is definitely worth travelling out of the city centre to Chicago’s South Side. Eleven artists from France and Chicago have created new works for the exhibition, many of them site-specific, like Cauleen Smith’s gorgeous installation of coloured filters on the rotunda windows. There is also a programme of events planned for each Saturday of the show’s run, including a talk with organisers behind the Obama Presidential Center and a performance by the artist Avery R. Young. 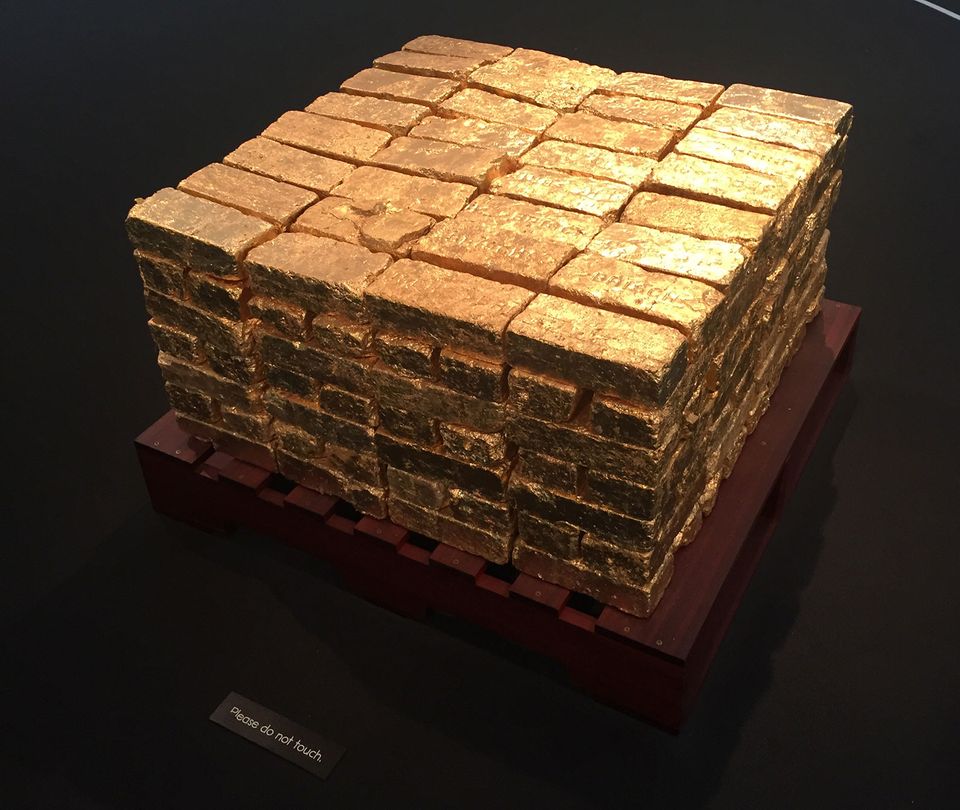 Amanda Williams, It's a Gold Mine/Is the Gold Mine? (2106/17) at the MCA Chicago Helen Stoilas

Amanda Williams (until 31 December) and Michael Rakowitz (until 4 March 2018) at the Museum of Contemporary Art, Chicago

Both of these Chicago-based artists’ work shows how art can create a fresh context for architecture. Amanda Williams trained as an architect and her Color(ed) Theoryproject, in which she surreptitiously painted abandoned houses that were slated for demolition in bold monochromatic hues, was included in the first Chicago Architecture Biennial. She is also a member of the exhibition design team for the Obama library, so expect to hear more of her name soon. For the MCA show, she has collaborated with South Side locals on a series of new works using fake gold, as an examination of the creation of value. The Iraqi-American artist Michael Rakowitz, meanwhile, looks at how architecture can simultaneously communicate both triumph and ruin in works like May the Arrogant Not Prevail (2010) a recreation of Babylon’s Ishtar Gate made using Arabic packaging and periodicals.

The Unsolicited Sideshow (until 16 October), at the Chicago Athletic Association

This pop-up exhibition aims to give “others” in the architecture field a platform during the biennial. “Like the parallel tents of entertainment that congregate around a traveling circus, The Sideshow positions a cast of architectural 'freaks' and 'weirdos' to amplify the energy and visitorship of the main attraction, and give voice to a younger generation of thinkers and practitioners.” Each Friday night, the exhibition is activated by a series of events, performances and parties in the former pool, called Tank Takeovers.