After denying the allegations, Eric Schneiderman resigned his post on Monday

Four women have accused the New York Attorney General Eric Schneiderman of a pattern of physical abuse in a report published today (7 May) in the New Yorker Magazine, including the political activist Michelle Manning Barish and the culture writer, film producer and activist Tanya Selvaratnam. “After I found out that other women had been abused,” Selvaratnam said in a statement, “I wondered, who’s next, and knew something needed to be done. So I chose to come forward both to protect women who might enter into a relationship with him in the future but also to raise awareness around the issue of intimate partner violence.”

Although Schneiderman denied abusing the women, he resigned his post on Monday hours after the allegations were published, as fellow Democrats, including governor Andrew Cuomo and Senator Kirsten Gillibrand, called for him to step down. One of the most politically powerful men in New York, he had been a prominent supporter of progressive causes, including the #MeToo movement. He recently filed civil rights charges against the Weinstein Company after allegations of sexual assault were made against the film producer Harvey Weinstein. When the allegations were first made, the attorney general said in a statement: “In the privacy of intimate relationships, I have engaged in role-playing and other consensual sexual activity. I have not assaulted anyone. I have never engaged in nonconsensual sex, which is I line I would not cross.” In stark contrast, the women who shared their stories and corroborated evidence with the New Yorker, said he would routinely hit, choke and demean them, and that it was not consensual. 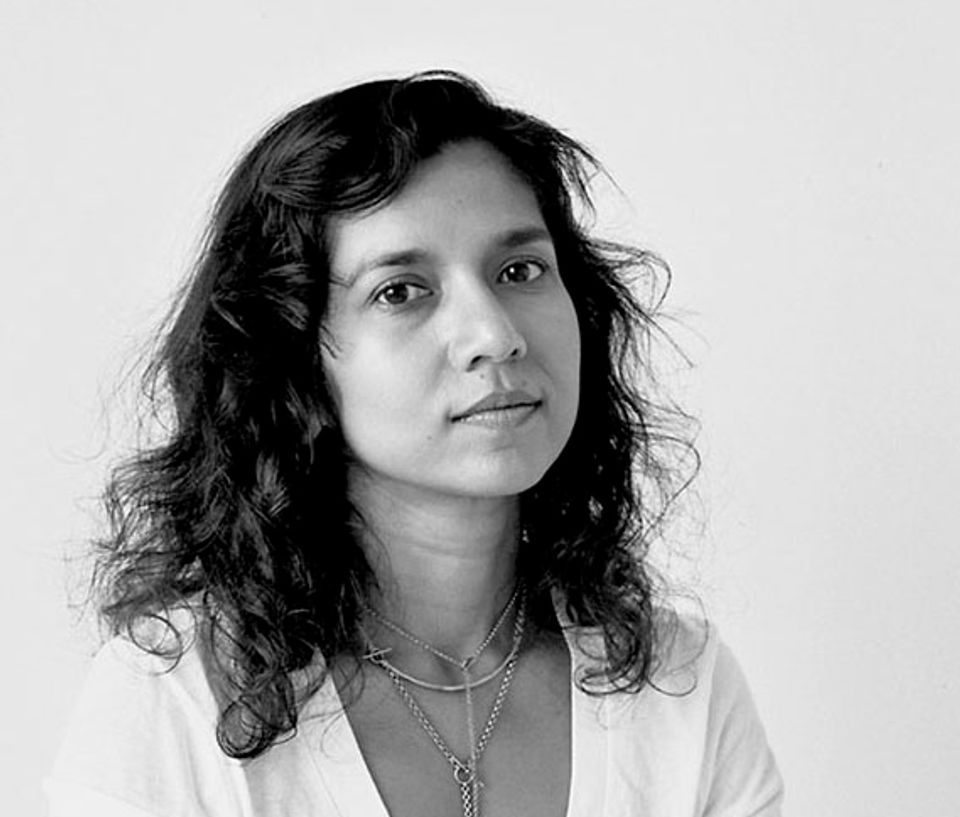 The Sri Lanka-born, California-raised Selvaratnam has collaborated with many artists over the years, especially on feminist and activist projects. Last year, she co-founded The Federation, a coalition of artists and organisations that work to keep cultural borders open, with the artist Laurie Anderson and the producer Laura Michalchyshyn. The group held their first Art Action Day this January. Last December, Selvaratnam performed in The Shape of Things, a day-long “convening” of artists and activists organised by Carrie Mae Weems at the end of her residency at the Park Avenue Armory.

Selvaratnam, who was in a relationship with Schneiderman for more than a year, told the New Yorker “now I see how independent women get stuck in” an abusive relationship. “He’s drunk, and you’re naked and at your most vulnerable. It’s so disorienting. You lose a little of who you are.”