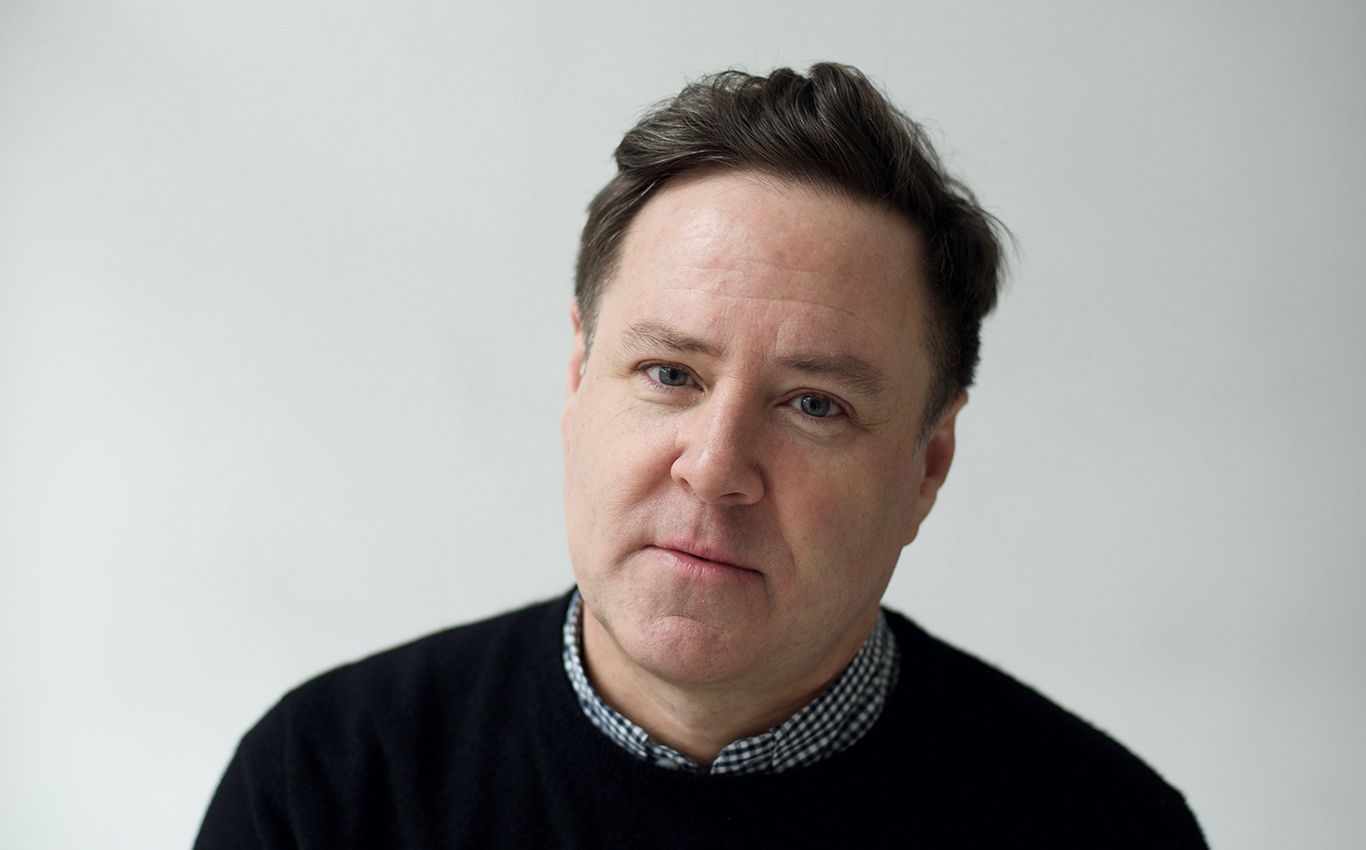 Gregory Wessner, the incoming executive director of the National Academy of Design Courtesy of Ted Alcorn

Having surmounted years of financial troubles, the venerable artists’ association known as the National Academy of Design (NAD) today announced the appointment of an executive director who says he plans to open an exhibition space as the institution charts a new course.

The hiring of Gregory Wessner to lead the 195-year-old academy comes 14 months after the academy sold off its third and final property on East 89th Street at Fifth Avenue in New York, where the institution’s museum closed in 2016. Previously, NAD had also severed its ties with its distinguished art school, which had become a financial drain.

Although the museum’s demise was widely mourned, the real estate sales allowed the institution to amass a $65m endowment that provides enough financial stability for the academy to plan new initiatives.

“Absolutely an exhibition space is in the future,” says Wessner, 51, who is currently executive director of the nonprofit architecture and design organisation Open House New York and takes over at the academy on 8 September. “Will it be a Beaux-Arts townhouse on Fifth Avenue? No. But it will be a New York space.”

Wessner succeeds Mary Fisher, who has served as NAD’s interim executive director since 2018. His background includes stints as a curator, programmer and fund-raiser at institutions including the Architectural League of New York, the Parrish Art Museum in Water Mill, New York and the alternative space White Columns in New York City. Early in his career, he was chief administrator of the National Academy School of Fine Arts.

In a statement, the academy hailed Wessner’s appointment, saying that NAD now “has the components in place to shape and implement new forms of service to artists and architects, advance the national conversation about visual art and design and reimagine cultural advocacy for the 21st century”.

At “the heart” of the institution, Wessner notes, are its 432 artist members, known as National Academicians, who have all donated works of their own to the institution. Over nearly two centuries, 2,372 academicians have gifted over 8,000 works, resulting in a rich collection of American art that includes examples by Winslow Homer, Thomas Eakins and John Singer Sargent as well as more contemporary works by Jasper Johns and Marina Abramovic.

In 2008, an outcry arose when the academy sold two important Hudson River School paintings to pay its bills, resulting in sanctions from the Association of Art Museum Directors. Wessner said that was now viewed as “a very bad decision” and that deaccessioning would “absolutely not” be considered in the future. He described the collection as “one of the most extraordinary things about” the academy, “an absolutely living collection of American art”. “The 19th century is what we think of as its heyday, but it’s actually 19th century to contemporary,” he noted.

Instead, the academy will count on its endowment to cover basic operating expenses and undertake fund-raising to support new programming and the planned exhibition space while establishing a “national identity” consonant with the institution’s name, Wessner said.

Such programming is likely to include exhibitions in the future New York space as well as travelling shows like the current For America: Paintings From the National Academy of Design, drawn from the collection and making stops at eight US museums on a three-year tour. Some exhibitions may well include works from outside the collection and champion contemporary artists and architects, he adds. “Having a robust schedule is a priority for me,” Wessner said. “So is building an infrastructure.” 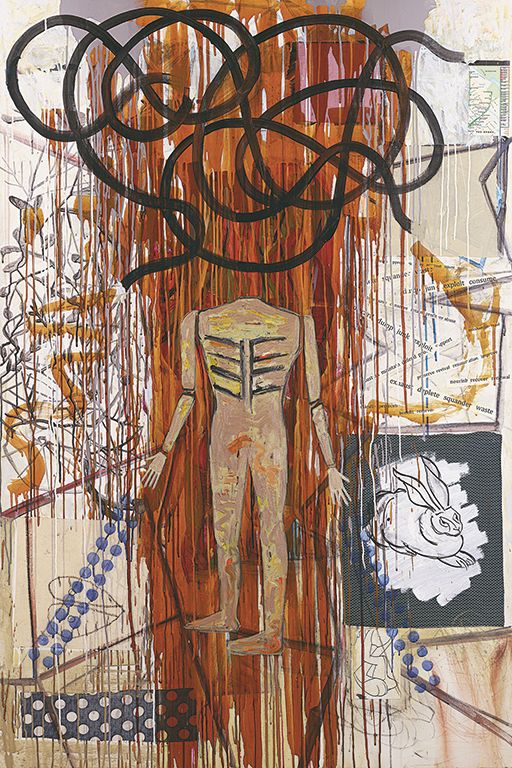 Currently the academy is housed in the National Arts Club on Gramercy Park South, although the seven-member staff now works from home amid the coronavirus pandemic. He anticipates additional hiring of staff to oversee fund-raising, expanded curatorial challenges and communications. “I could see adding three or four people in the next year or two,” Wessner said.

For now the academy is exploring new initiatives like an array of digital programming that Wessner expects to be announced in September. It seems determined to shed its reputation as a bastion of 19th-century art and take an energetic role in conversations among contemporary artists and architects.

“For me, it’s an exciting moment in the National Academy’s history,” Wessner said. “I come to it with incredible anticipation.”