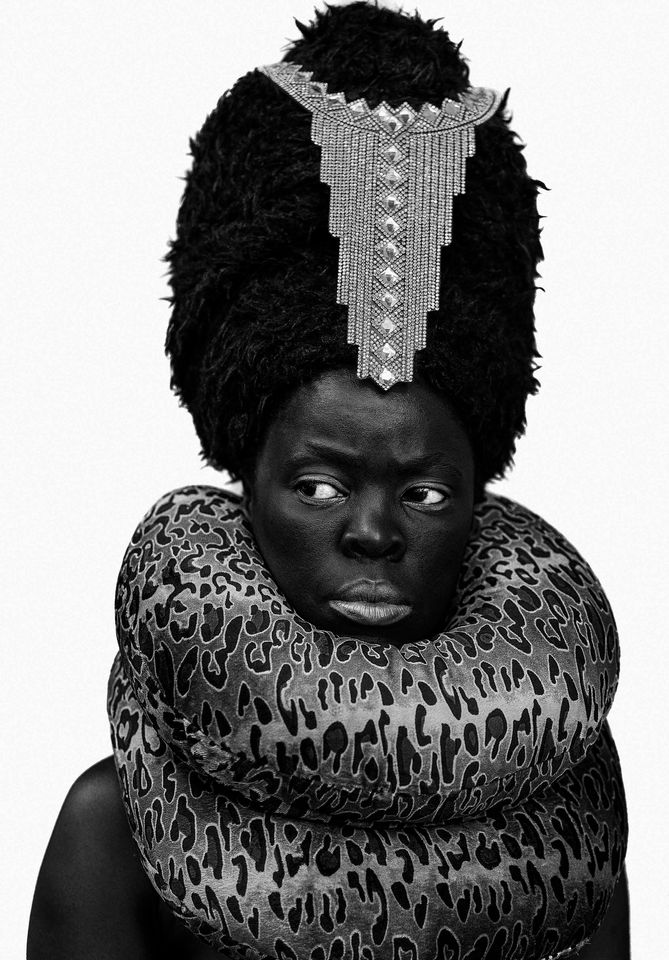 The South African photographer and activist Zanele Muholi is to be presented with France’s premier cultural award, the Chevalier de l’Ordre des Arts et des Lettres, at a ceremony in Pretoria today.

Muholi, who describes herself as a “visual activist”, has dedicated her life to documenting South Africa’s lesbian, gay, bisexual and transgender (LGBT) community. She is the co-founder of the Forum of Empowerment of Women and also established Inkanyiso, a platform for queer and visual activism.

Speaking to the South African paper The New Age, Muholi expressed gratitude for the recognition. “We work hard to create content that scholars and the rest of the world are able to use to highlight the many challenges faced by the LGBT communities,” she says.

“We might not be on television and reported about widely, and when the reporting comes we are reported carelessly and haphazardly,” she adds. “For us, it is important to make sure that we unite the LGBT community so that people know we exist as professionals and as creators of great content.”

Sinazo Chiya, a spokeswoman for the South African gallery, Stevenson, which represents Muholi, welcomed the award. “Zanele focuses chiefly on the black South African LGBTQIA+ community, but as we’ve just seen from her project for Performa in New York, the significance of her work reverberates outwards to celebrate queer and marginalised communities the world over, which is crucial in our turbulent and often divisive social climate,” Chiya says.

The Ordre des Arts et des Lettres is one of the highest decorations given by the French government and was created in 1957 by the French minister of culture. It is conferred upon people who have “distinguished themselves in the domain of artistic or literary creation or for the contribution they have made to art and literature in France and the world”. Previous South African recipients include the dancer Gregory Maqoma and the photographer David Goldblatt.