ProjectArt fills a void in the American public school system, adding initiatives in New Orleans and San Francisco this autumn 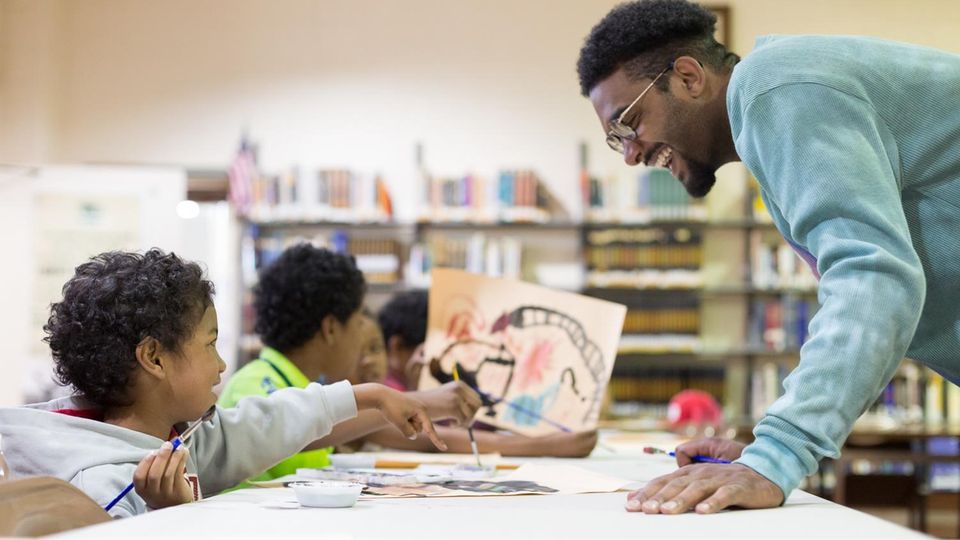 Exposure to the arts gives us the tools to know ourselves and others better. It bolsters our self-esteem, helps us communicate and improves our performance in academic or professional areas of our lives. So say various studies, including one report published earlier this year by Rice University’s Kinder Institute for Urban Research. Yet, since the 1980s, access to arts education for American schoolchildren has been on the decline—particularly in school districts with high populations of minority students.

According to the New York City’s comptroller’s last survey, over 400 public schools in the city lack adequate access to the arts, and the National Endowment for the Arts, in its last estimate, reported that some four million youths in the US do not receive art education.

But where the American public school system is failing children, non-profits are stepping in to fill the void, and one in particular has ambitious plans to become the largest free art school for children in the country. As the 2019 school year gets underway, ProjectArt, an initiative founded by Adarsh Alphons in Harlem in 2011, is expanding to New Orleans and San Francisco, bringing arts access to two cities with large communities of homeless young people and giving the organisation a presence in a total of eight cities across the US (By 2021, ProjectArt plans to be in ten cities.) Exposure to the arts gives children the tools to know themselves and others better. It bolsters self-esteem, helps with communication and improves performance in academics Amanda Perez

Its executive director, Diana Buckley Muchmore, who has led the organisation’s daily operations since last November, volunteered with ProjectArt in its early days, and one experience impressed on her the impact that art can make in a child’s development.

Joining her friend Alphons in teaching a class of ten students in a Harlem community center, Buckley Muchmore met a boy named Malikai. “He was non-verbal, very quiet, but I connected with him through a sculpture he was making out of foil and through this art-making, he slowly started to open up to describe his work,” she remembers. “Something clicked at that point that it’s a very powerful tool for children who have speech barriers.”

Since then, Buckley Muchmore has watched as ProjectArt has embraced a model, adopted in 2012, of partnering with the country’s public library systems. The libraries give them free space, access to existing communities and materials to inspire the children’s creations. “There are 16,000 public libraries in the US; there are 14,000 Starbucks—to give you an idea of the magnitude of libraries,” she says.

Artist-teachers, who go through a competitive review and interview process, receive a studio in a library, in addition to payment, and make their own work throughout the year, often in collaboration with the students. Students showcase their work in an exhibition at the end of the school year. 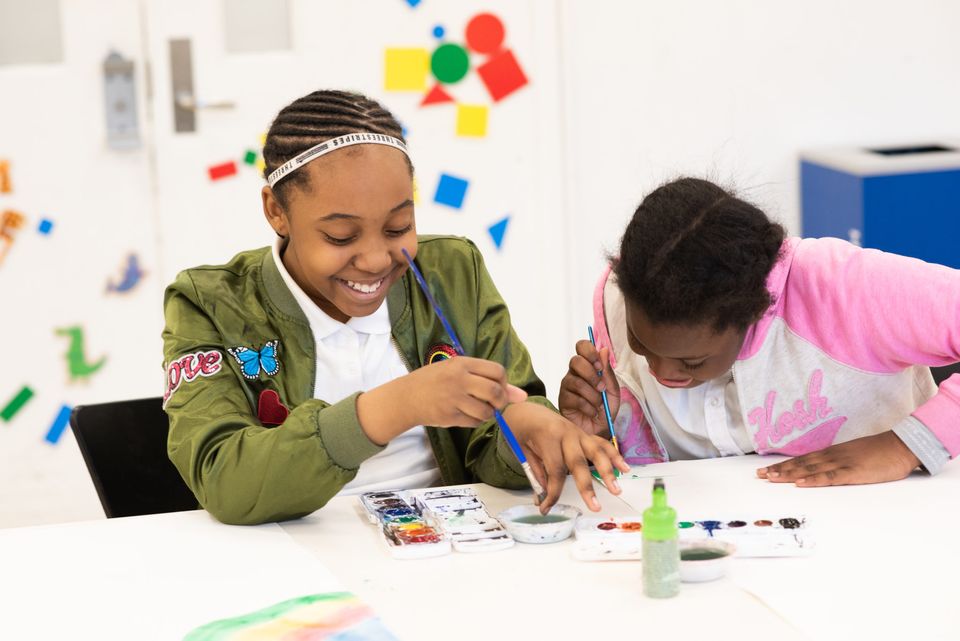 Libraries give ProjectArt free space, access to existing communities and materials to inspire the children’s creations. “There are 16,000 public libraries in the US; there are 14,000 Starbucks—to give you an idea of the magnitude of libraries,” she its executive director Diana Buckley Muchmore

In the meantime, the organisation is working to serve the particular needs (and capitalise on the assets) of its newest cities. In San Francisco, Buckley Muchmore says, they have found “a lot of high-need minority youth in the Tenderloin” neighbourhood, a community they’ll be recruiting from for their programme. She also has an eye on big companies like Airbnb and Adobe, which she hopes to approach for corporate funding. (The organisation also receives grants from foundations and individual donors.)

In New Orleans, another city with a high population of homeless youth that the organisation is reaching through partnerships with shelters, classes will be led by the Milagros Collective, and will tap into the city’s annual Mardi Gras celebrations.

For now, ProjectArt is focusing on urban centers so it can reach as many students as possible, but hopes ultimately to set its sights on underserved areas beyond the country's major hubs. “In terms of less populated communities, we’ll get there too,” says Buckley Muchmore. “Eventually, we’ll be in all the cities that have libraries.”