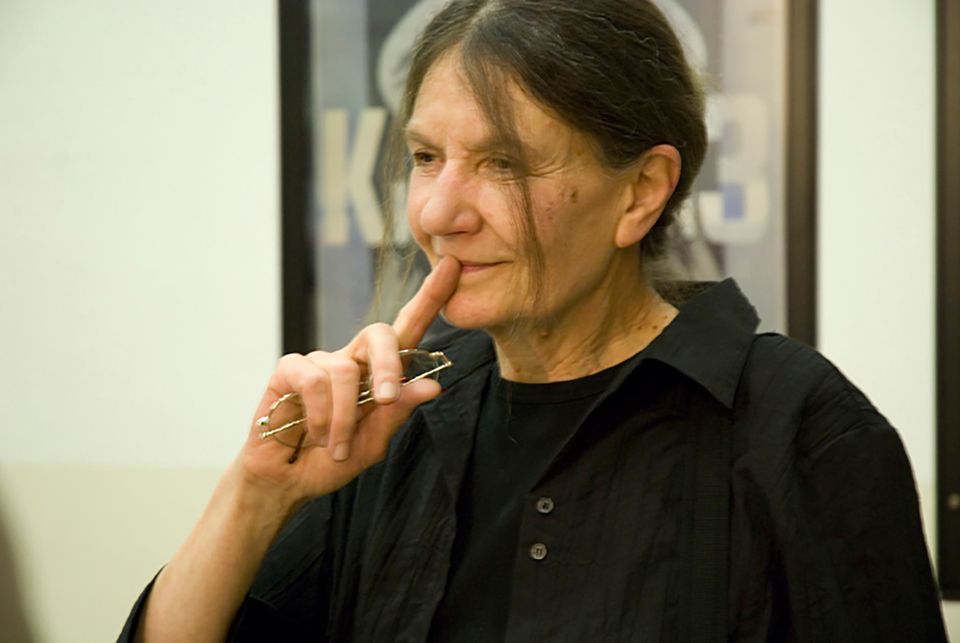 The Freelands Foundation has awarded the second Freelands Award to Nottingham Contemporary to present the largest-ever solo exhibition of the British artist and filmmaker Lis Rhodes. The annual £100,000 award was established last year by Elisabeth Murdoch, the Tate trustee and philanthropist who started the foundation in 2015. The purpose of the prize is to enable a UK regional arts organisation to mount a major solo show, including new work, by a mid-career female artist.

Rhodes, who is not represented by a gallery and last had a solo show in the UK at London’s Institute of Contemporary Art in 2012, will receive £25,000 of the £100,000 prize. Chaired by Murdoch, the selection panel this year comprised Martin Clark (director of Camden Arts Centre), the curator Teresa Gleadowe, Jenni Lomax (outgoing director of the Camden Arts Centre) and the artist Cornelia Parker.

When she announced the award last year, Murdoch told The Art Newspaper: “I always knew that the art world was pretty male-dominated and that I wanted to do something to support female artists, but I don’t think I was really aware of just how bad things were. History shows us that there is no lack of talent among women. It’s just they don’t get the same chances as men.”

Nottingham Contemporary will devote its entire gallery to the Rhodes exhibition in 2019, only the second time it has dedicated the space to a single artist. The survey show aims to map out Rhodes’ contribution to feminist filmmaking, and will include some of her best-known early works such as Dresden Dynamo (1971) and Light Music (1975), alongside a new multi-screen installation and screening programme in the auditorium. 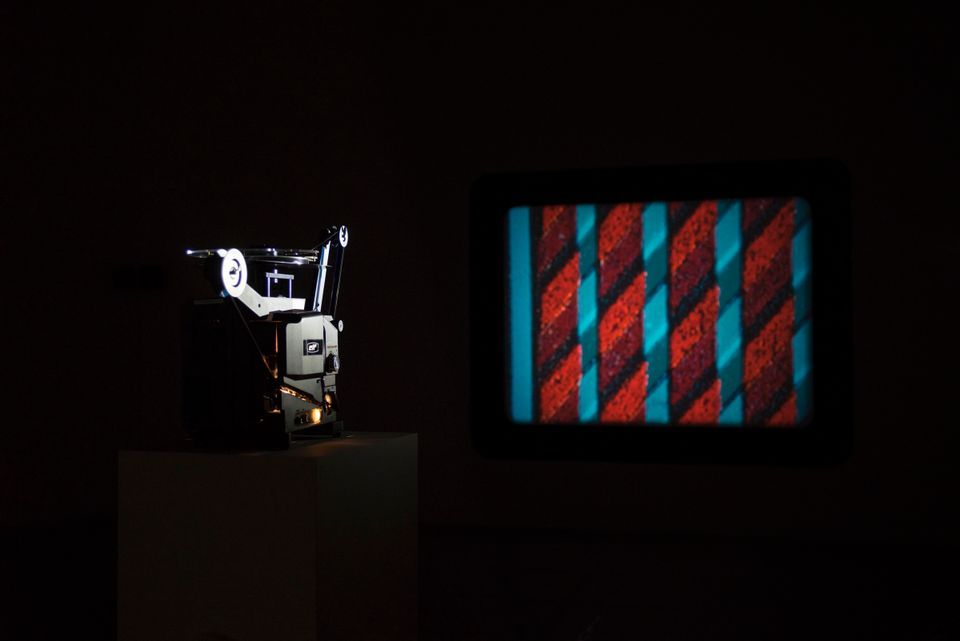 “Lis is an incredibly important figure in the history of artists working with film in Britain,” says Sam Thorne, director of Nottingham Contemporary. “Her work spans from abstract film and expanded cinema to video-essays. Her multifaceted practice has influenced generations of artists, not to mention curators, musicians and writers." Murdoch praised the gallery’s “multi-layered proposal” that proves the term mid-career “transcends age and instead addresses profile and recognition”. She says: “Whilst Rhodes’ influence is irrefutable her work has never received the attention it most certainly deserves.”

Edinburgh’s Fruitmarket Gallery won the inaugural Freelands Award last year for an exhibition of the Glasgow-based artist Jaqueline Donachie. The show runs from 11 November to 11 February 2018.