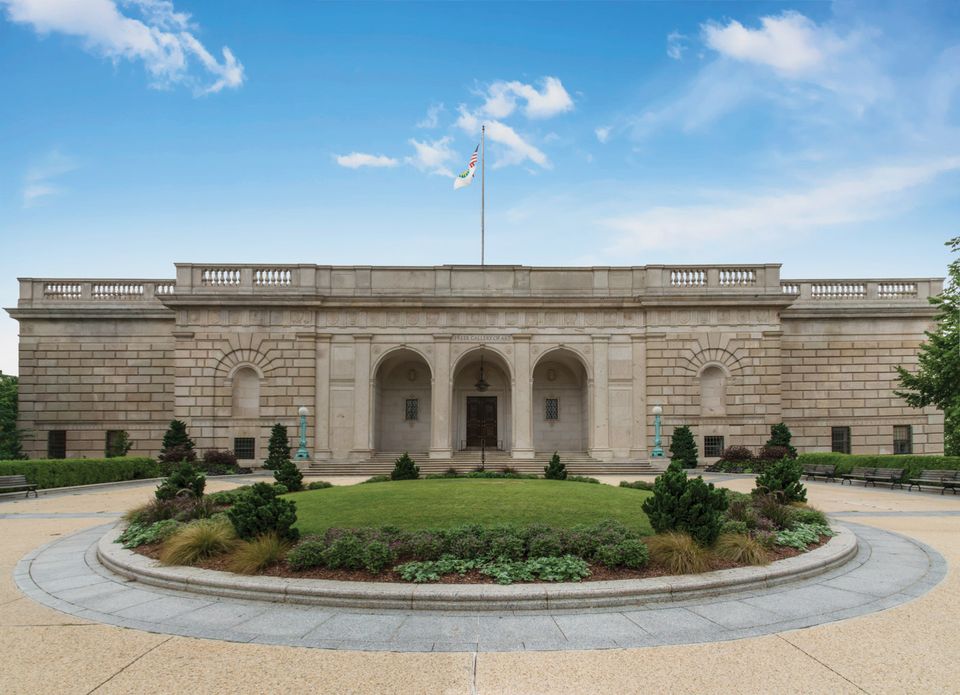 The Freer Gallery of Art and the Arthur M. Sackler Gallery on the National Mall in Washington, DC—the Smithsonian Institution’s museums of Asian art—are reopening their doors on 14 October after a $13.6m makeover lasting nearly two years.

Supported by the institution’s federal funds, the bulk of the overhaul has focused on the Freer’s Italianate building, the first art museum on the Smithsonian campus, which opened in 1923. The project has ranged from the upgrade of alarms and air conditioning to the reinstallation and reinterpretation of the collections throughout both galleries. The two share an outdoor courtyard and an underground passage.

“While the physical renovation is important to me, I’m perhaps even more proud of the ‘mental renovation’ that we’ve undergone over the past couple of years,” says the galleries’ director, the Islamic art scholar Julian Raby, who is due to retire in early 2018. “During my time in Washington, I have pushed the museum to be more outward-looking, engaged, and unafraid of taking risks. I do hope that continues.”

Under Raby’s leadership, the Freer and Sackler became the first Smithsonian museums to collaborate with the Google Cultural Institute and the galleries recently hosted the first major US exhibition on the Koran. The Sackler’s 20-month initiative Turquoise Mountain: Artists Transforming Afghanistan, which runs until 29 October, has brought a team of traditional Afghan artisans from Kabul to Washington.

Raby has spearheaded a redisplay that deconstructs the “false opposition” between the scholarly and the popular. New collection labels include “Double dipping”, on pottery glazes, and “Cairo nights”, on the Egyptian glass vessels used at nocturnal ceremonies.

The transformation also represents a return to the original vision of Charles Lang Freer, a self-taught connoisseur, Raby says. “His sense was that anybody, regardless of their knowledge, could learn to see beauty if they opened their eyes.”