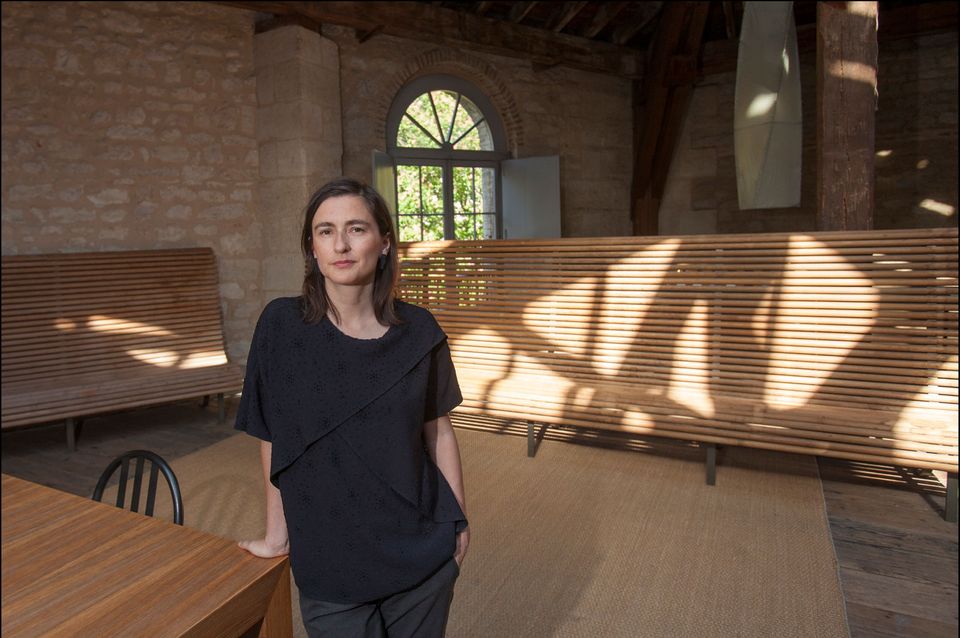 The director of the Museum of Contemporary Art in Bordeaux (CAPC), María Inés Rodríguez, is being fired from her role by the City of Bordeaux, which controls the museum. The French-Colombian director was called for a meeting last Monday and the terms of her departure are being negotiated, according to the city, which said in a press release that Rodríguez faces “managerial difficulties”. Rodríguez, who has organised exhibitions on Beatriz Gonzalez, Alejandro Jodorowsky, Judy Chicago and Franz Erhard Walther since becoming the CAPC's director in 2014, is forbidden from discussing the situation with the press.

An article published last week in the French newspaper Le Monde cited falling visitor numbers and accusations of members of the CAPC's staff suffering from depression and resigning as reasons behind Rodríguez's dismissal. Yet an article published in the online publication Rue89Bordeaux contradicted this, stating that employees were “upset” by the news.

Louis Nègre, a collector and member of the association of the Friends of the CAPC, says: "The fact that the CAPC is a direct agency of the mayor renders its functioning very heavy and difficult. María Inés was a very good director who was respected in the art world. The administrative questions should be entrusted to another authority."

A pressing concern is whether the City of Bordeaux may want to give a new identity to the CAPC (founded in 1973), as some articles in the French press have suggested. An ambiguous press release from the City of Bordeaux mentioned its commitment to contemporary art, yet ended by stating that the future of the CAPC was being reviewed. Referring to new cultural initiatives in the city, the statement reads: “These mutations open an incomparable opportunity to reflect upon the future of the place in order to present plural artistic forms, relying on its history, its collection and its team.”

The sacking of Rodríguez has sent shockwaves round the French art world. An open letter published in Libéation was signed by 50 art professionals, including the French artists Christian Boltanski and Dominique Gonzalez-Foerster, Caroline Bourgeois, the curator of the Pinault Collection, and Marta Gili, the director of the Jeu de Paume photography centre in Paris, as well as international figures such as Frances Morris, director of Tate Modern; Hans-Ulrich Obrist - director of Serpentine Gallery and Hou Hanru, artistic director of the MAXXI in Rome. They criticised the move, saying: “We are stupefied by the announced dismissal of a consummate professional who is internationally renowned for her curiosity, the pertinence of her curatorial programme, and the quality of her exhibitions… We call upon the French minister of culture, Françoise Nyssen, to respond to the situation in Bordeaux, where the survival of contemporary art appears to be at stake.”

Camille Mouineau, the exhibitions and collections director at the Monnaie de Paris, said: "I am astonished because María Inés was making a unique and interesting programme."