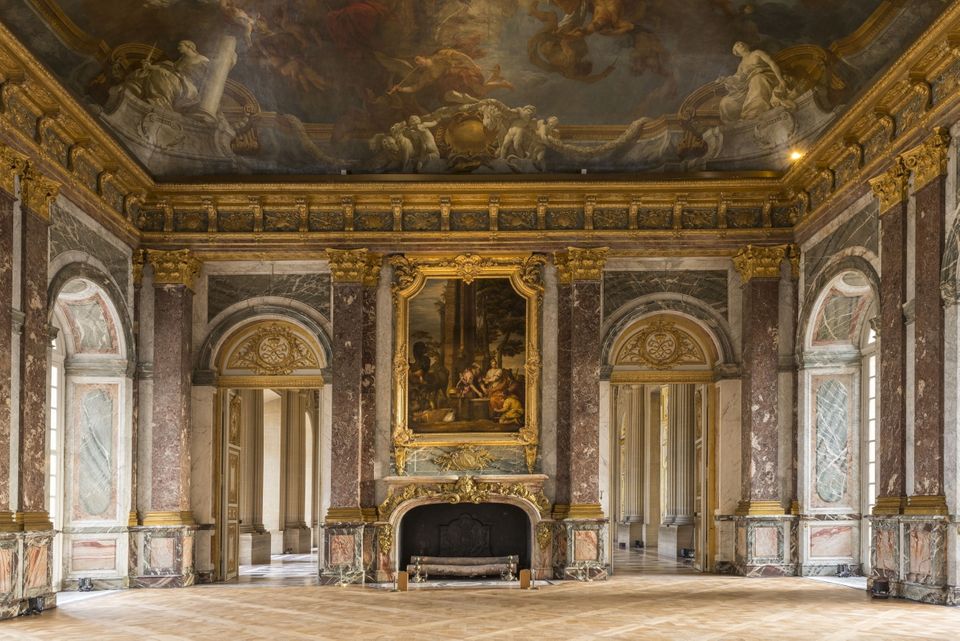 Millions of French schoolchildren will be able to access major works from The Palace of Versailles as part of a government initiative designed to help students on lockdown during the coronavirus pandemic.

The programme, announced by the French ministry of education, will aid students of the post-16 French Baccalauréat history qualification, drawing on the tumultuous history of the former royal palace located outside Paris. “From the French Revolution to the end of the Great War, revise the history of France through works and digital content offered by the Palace of Versailles,” says the palace's website.

The new programme—accessible on the palace’s website and Instagram and Facebook accounts—covers six areas: the French Revolution; the Consulate (1799-1804) and the First Empire (1804-14); the Restoration (1814-30); the July Monarchy; the Second Republic (1848-52) and the Second Empire (1852-70); and the Third Republic (1870-1940) including the First World War and the Treaty of Versailles. Less well known works such as Proclamation of the Abolition of Slavery in the French Colonies (1848) by the French artist François-Auguste Biard are analysed as part of the course.

Officials at the Palace of Versailles are meanwhile pinning their hopes on virtual reality experiences to keep the experience of the 17th-century residence alive during its closure throughout the coronavirus crisis. Almost ten million people annually visit the historic site, which has presented contemporary art exhibitions in the past twelve years dedicated to artists such as Giuseppe Penone and Joana Vasconcelos.

The palace has also collaborated with the digital platform Google Arts & Culture on a virtual reality piece called Versailles VR: The Palace is Yours, which allows viewers to roam online the State Apartments. “The virtual tour gives you access to more than 150 works of art with commentary from the museum’s scientific teams,” says the palace website.

Other sections on Google Arts & Culture include a quiz called Game of Thrones. “Which royal would you be? From Louis XIV to Marie-Antoinette, find out which king or queen of Versailles is your twin,” says the strapline.

Another piece reveals 11 secrets from the palace including the revelation that the smell of the gardens, encompassing 600 fountains, was so strong, it made visitors sick. “In the 17th century the fragrance from the blooms in Trianon [grand gardens] was so overpowering it made guests feel ill and drove them away,” says the online text.