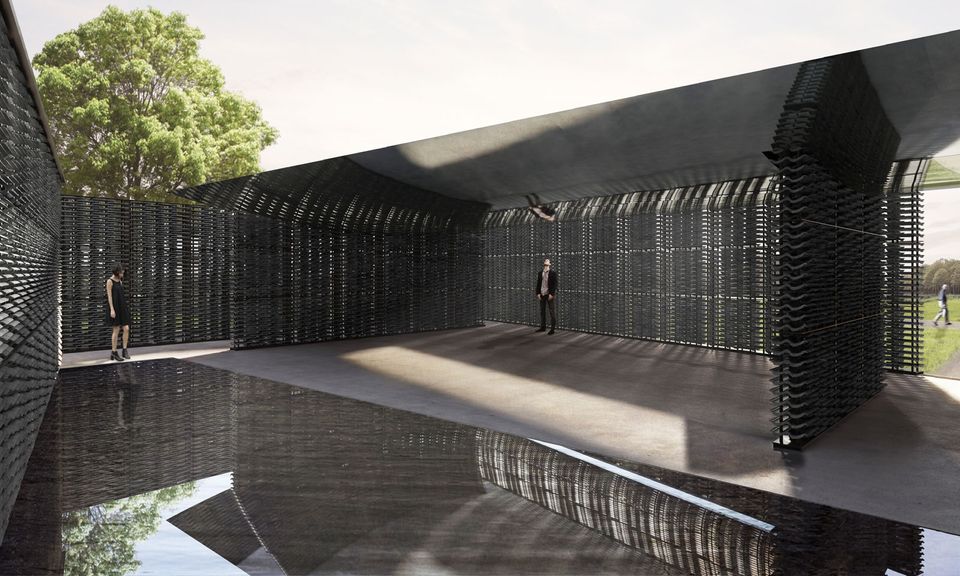 The Mexican architect Frida Escobedo, 38, has been named as the latest designer for the Serpentine Pavilion in London.

The Pavilion has been a high-profile architectural platform since 2000, when Zaha Hadid created the inaugural design. It is now in its fourth year of sponsorship by Goldman Sachs. Last year’s iteration was designed by Francis Kéré, whose project was visited by more than 200,000 people, and took influence from his home country of Burkina Faso.

Escobedo’s design will take the form of an enclosed internal courtyard, a key feature of Mexican architecture, with a pool at its centre. Its British influence comes by way of its materials such as roof tiles, chosen for their dark colours and surface textures, as well as a pivoted axis referring to the Prime Meridian, established in 1851 at Greenwich.

Escobedo is a prize-winning architect who founded her practice in Mexico City in 2006. Her designs have since featured at the Venice Architecture Biennale (2012, 2014) and the Lisbon Architecture Triennale (2013), among others. 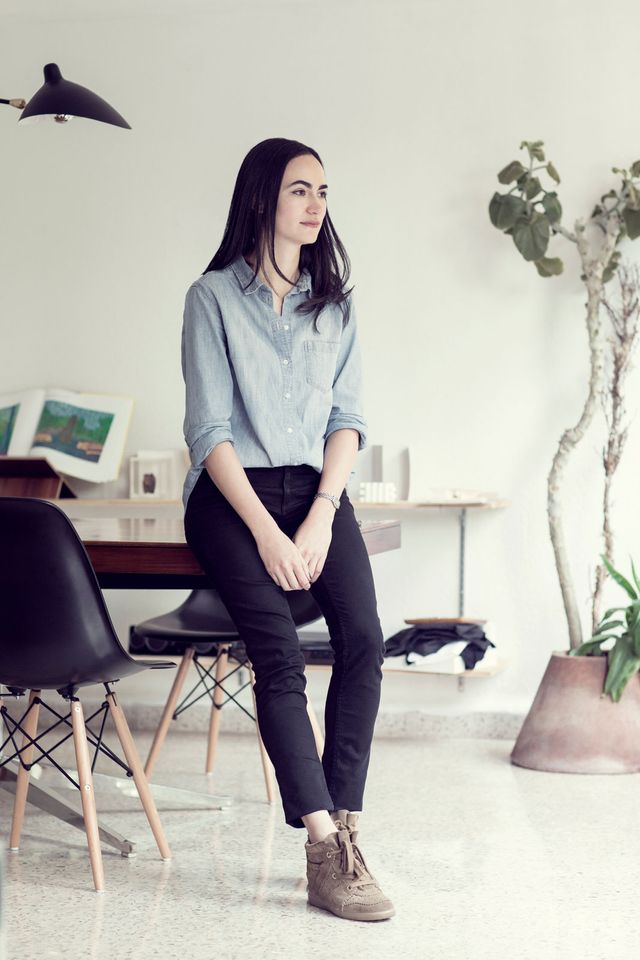 The artistic director of the Serpentine Galleries, Hans Ulrich Obrist, and its chief executive, Yana Peel, say that the new design promises to be “a place of both deep reflection and dynamic encounter... Frida draws history into the present and redefines the meaning of public space. We hope visitors of all ages will create their own experiences in the Pavilion this summer.”