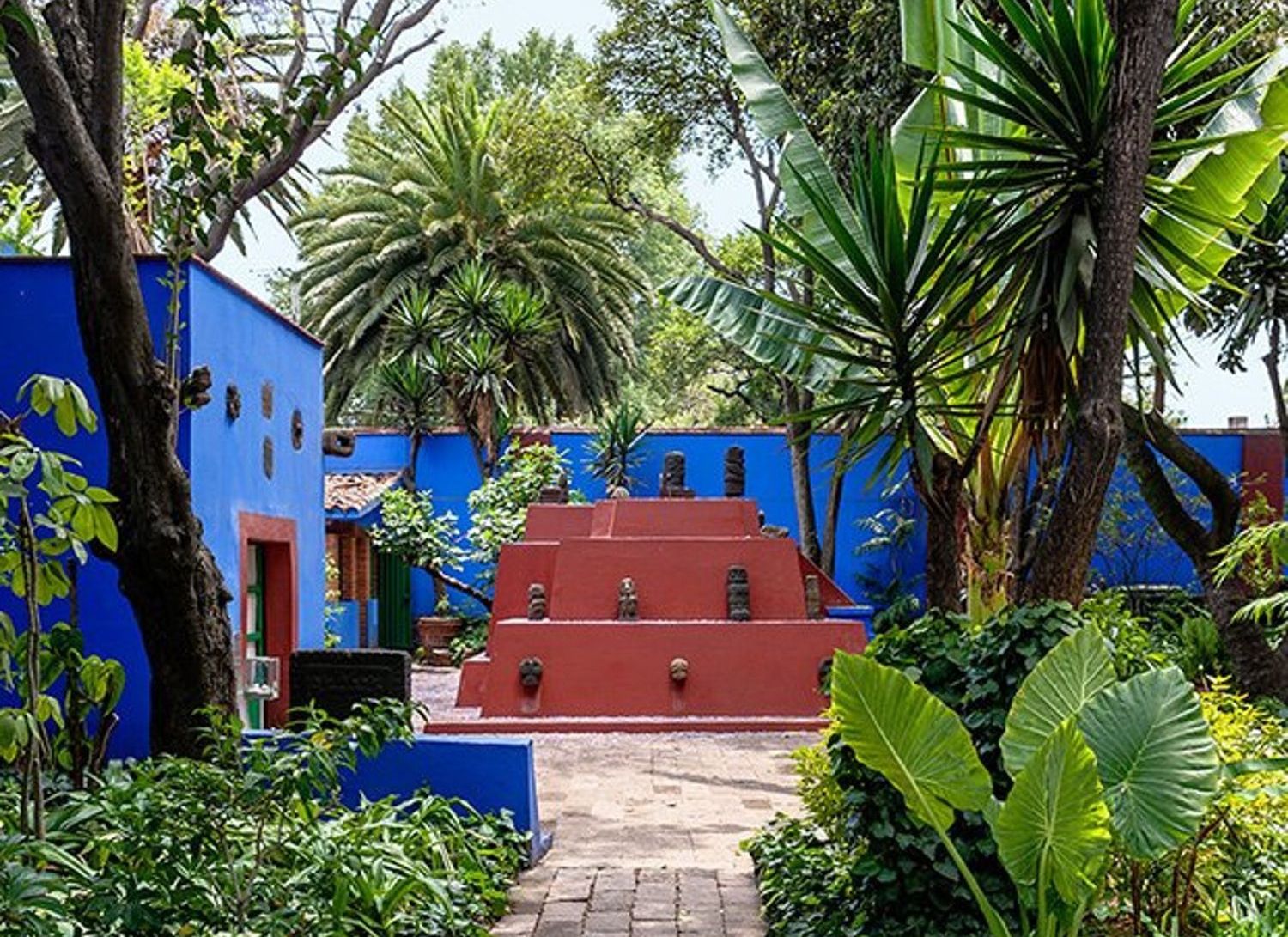 Mexico City’s Casa Azul museum—best known as the artist Frida Kahlo’s house—could become the venue for a world record when it plays host to the drummer Tino Contreras this weekend. The legendary figure on the Mexican music scene, who just turned 97, is in line to become the oldest musician to headline a live-streamed concert, a spokesperson for Guinness World Records says.

When the Mexican artist Frida Kahlo married muralist Diego Rivera for the first time in 1929, Contreras was five years old. Now, he tells The Art Newspaper, he is looking forward to setting up his drum kit among the pre-Colombian sculptures in the patio garden at Casa Azul, named for the indigo colour of the walls surrounding the house built by Kahlo’s photographer father.

The concert, which will be streamed live to paying audiences, will also be a first for the museum which, says the consultant Hilda Trujillo, who was the museum’s director until recently. “The future of museums will, to a large part depend on how we use the new technologies,” Trujillo adds. “The whole sector has been badly hit by austerity and the enforced closure as a result of the covid pandemic. This concert will showcase the venue as well as the talent of Maestro Contreras. I hope it will raise the museum’s profile as well as the funds needed to ensure the collection is able to remain in good condition.”

Before covid, Trujillo says, Casa Azul received approximately 580,000 visitors per year while its sister museum, Anahuacalli, which has in the past hosted concerts by Patti Smith and Brian Eno, had 130,000 visitors. There will be an option to make an additional online donation to the museum at the point of ticket purchase.

Contreras, who started playing as a teenager alongside his brothers before the outbreak of the Second World War, has shared the stage with some of the 20th century’s greatest musicians including Duke Ellington and Art Blakey. Last year, he re-released Musica Infinita, a 1978 psychedelic, experimental jazz record in conjunction with the French-born, UK-based DJ Gilles Peterson.

“We want to remind people that Mexican culture is multi-faceted—we will show the ancient and the modern.”

• Tino Contreras at Frida Kahlo Museum will be streamed globally from the Casa Azul, Mexico City on Saturday and Sunday, 10-11 April 2021