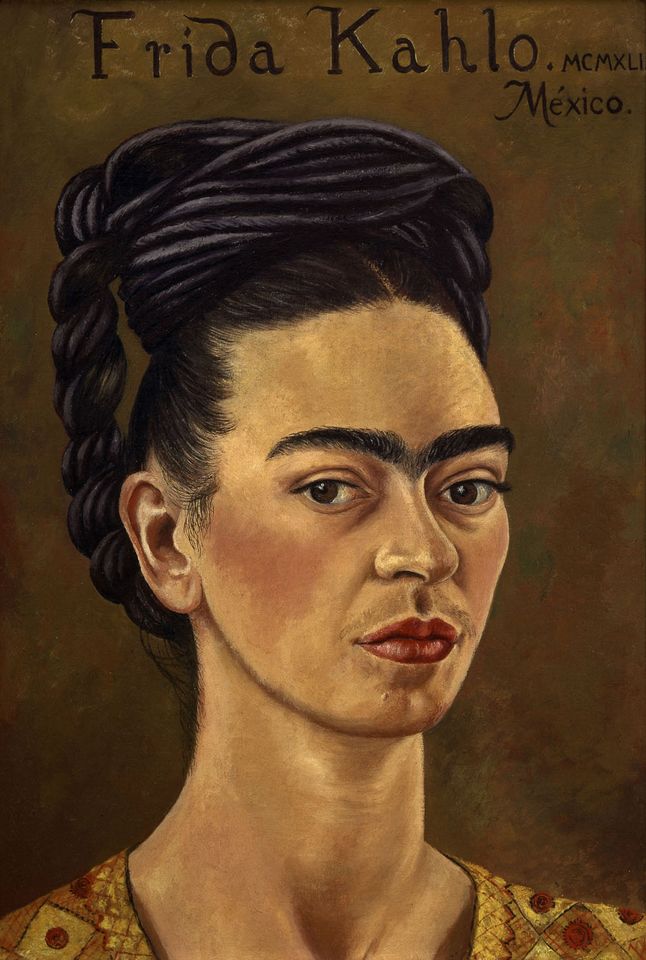 The Victoria and Albert Museum is to be the first venue outside Mexico to display Frida Kahlo’s “secret” wardrobe.

On the instructions of Diego Rivera, the artist’s husband, her clothing was kept in a cupboard that had to remain sealed for a number of years after her death. Located in the bathroom of the Blue House in Mexico City, the couple’s former home and now a museum dedicated to Kahlo, the cupboard was opened only in 2004, 50 years after she died.

The V&A exhibition, Frida Kahlo’s Wardrobe (16 June-4 November 2018), will include Kahlo’s hand-painted corsets and several self-portraits. Through her clothing, it will examine the relationship between her Mexican and Western heritage.

Launching next year’s programme, the V&A director, Tristram Hunt, announced a major exhibition for the Sainsbury Gallery in the museum’s new extension, which opened on 30 June. The Future Starts Here (12 May-4 November 2018) will explore the role of design in shaping the world of tomorrow.

Thanks to the extension, the museum has had its best two months since its opening in 1857, attracting 837,000 visitors in July and August, compared with 459,000 in the same period last year. Half the visitors came in through the new entrance in Exhibition Road, with 40% arriving via the main entrance in Cromwell Road and 10% via the tunnel from South Kensington tube station.

Next year there will be two major gallery openings, both in the autumn. The Western Cast Court is to be reopened after a major refurbishment, while the V&A is launching a new photography centre, doubling the display. According to Hunt, photography is now treated as “one of the defining collections” of the museum.