Museum Frieder Burda in Baden-Baden is home to the philanthropist's collection of around 1,000 works 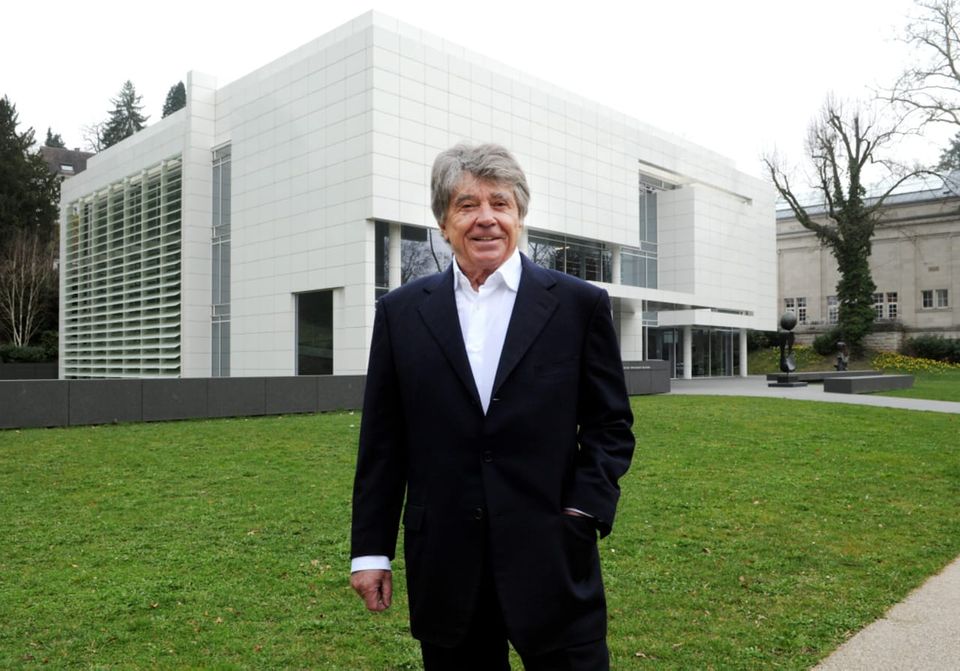 The German art collector and philanthropist Frieder Burda, the founder of a museum in the spa town of Baden-Baden that housed works by Pablo Picasso, Willem de Kooning and Jackson Pollock, died on July 14 after a long illness, according to a statement released by his museum.

Burda was born on 29 April 1936, into a well-known German publishing family as one of three brothers. He trained as a printer and publisher and took over a printing company in Darmstadt before moving to the headquarters of the family business in Offenburg in 1973, where he oversaw the finances and administration of various departments of the family enterprise.

But his true passion was art and he bought his first piece—a work by Lucio Fontana that he had seen on display at Documenta in Kassel—in 1968. His collection, which he funded with his share of the family fortune, grew to encompass around 1,000 works, by artists including Max Beckmann, Gerhard Richter, Mark Rothko, Georg Baselitz and Sigmar Polke.

He set up the Frieder Burda Foundation in 1998 and commissioned the US architect Richard Meier to design his museum, which opened in a Baden-Baden park in 2004. Since then, it has mounted exhibitions of Polke, Richter, Andreas Gursky, Katharina Grosse and many more. Earlier this year, it seized headlines internationally as the first museum to exhibit Banksy’s Love Is in the Bin, a half-shredded painting which appeared to self-destruct just after it had sold at Sotheby’s.

In a tribute to the collector published yesterday, the German culture minister Monika Grütters described his museum as “an impressive gesture of philanthropic generosity” and a “stroke of luck for the many art lovers who visit it, for Germany’s cultural landscape, and for the artists to whom Burda gave space—in all senses of the word.”