Ian Cheng, Jasper Johns's potter and the most Insta friendly art at the fair 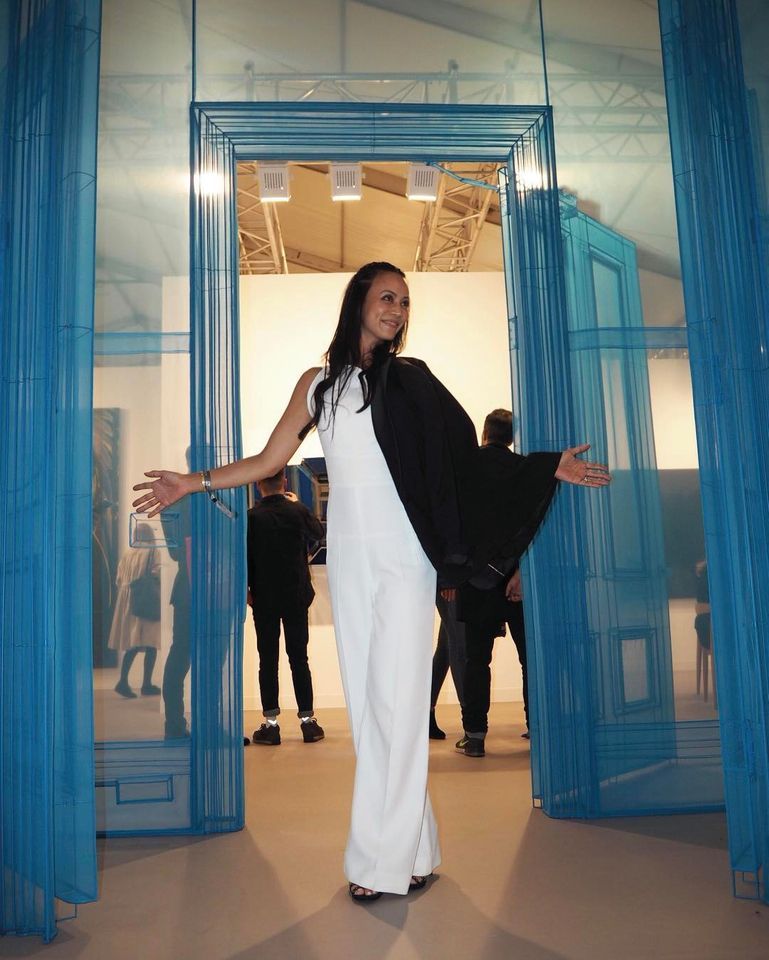 Striking a pose with Do Ho Suh’s doors @sorabelleofficial

The US artist Ian Cheng is due to unveil a new immersive installation at the Serpentine Galleries in London next spring. Cheng is known for his computer-generated animated simulations drawing on video-game design and cognitive science; he recently showed his Emissary trilogy (2015-17), which was acquired by the Museum of Modern Art, at MoMA PS1 in New York. Cheng is due to appear on 7 October at the Serpentine’s Guest, Ghost, Host: Machine! Marathon talks and readings event at City Hall in London, where he will be in discussion with the research scientist Richard Evans.

Visitors to the big Jasper Johns retrospective at the Royal Academy of Arts (until 10 December) may recognise the ceramics by George E. Ohr on the Gallery of Everything’s stand at Frieze Masters. Johns not only depicted the ceramics in his paintings, but also collected them. London’s Victoria and Albert Museum has some pieces, but “this is the first time they are on sale in Europe”, says the gallery’s director Gabriella Sonabend. The works are priced from $5,000 to $65,000. Shortly before the death of the “Mad Potter of Biloxi” in 1918, his studio was converted into a car-repair shop. Half a century later, an antiques dealer called Jim Carpenter was looking for car parts when he came across a box of Ohr’s ceramics, eventually buying the whole lot and dealing in them himself.