Fulfilling a legendary curator’s vision, New Museum will present an exhibition on grief in black communities 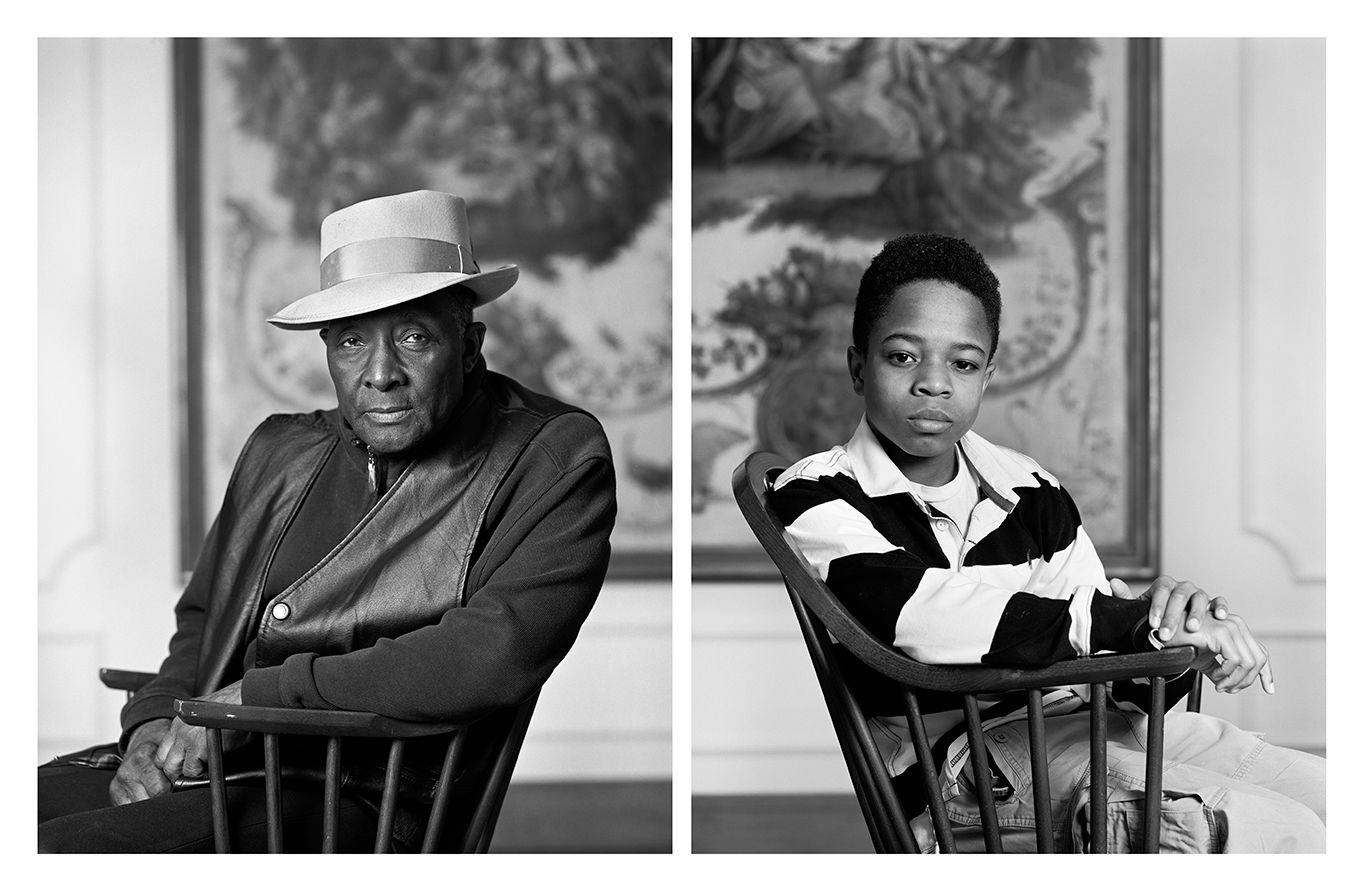 When the Nigerian-born curator and critic Okwui Enwezor died in March 2019 at age 55, the killing of George Floyd and the protests it ignited across the US were more than a year away. But the exhibition on which he was labouring in many ways anticipated those events by burrowing into the sorrow and devastation wrought by violence against Black Americans.

Finally, that show will come to life, opening on 27 January 2021 at the New Museum, the institution announced today. Titled Grief and Grievance: Art and Mourning in America, it will unite works by 37 artists who have addressed the themes of mourning and loss in response to injustice experienced by Black communities.

Enwezor’s work on the show was not complete when he died, and the exhibition has been brought to fruition with support from the curators Naomi Beckwith, Massimiliano Gioni and Mark Nash and the artist Glenn Ligon. The cross-disciplinary show, occupying all three floors of the museum’s main exhibition galleries, will encompass video, painting, sculpture, installation, photography, sound and performance made in the last decade, as well as several key historical works and some new commissions created in response to the exhibition’s concept.

The museum says the show will offer diverse examples of artists exploring American history, from the civil rights movement of the 1960s to the theme of police violence in the United States in the 1990s and today.

“As Enwezor wrote in his initial narrative for the exhibition, ‘with the media’s normalisation of white nationalism, the last two years have made clear that there is a new urgency to assess the role that artists, through works of art, have played to illuminate the searing contours of the American body politic,’” the museum says in a statement. “In Enwezor’s view, the works in this exhibition help illustrate the idea that mourning is a practice that permeates the social, economic, and emotional realities of Black life in America as it is experienced across the country by multiple generations of individuals, families and communities.”

The museum says that its leaders and the curatorial advisors see the exhibition as a tribute to the work and legacy of Enwezor, whose erudite, often transnational exhibitions challenged conventional Western narratives. “We are honoured that Okwui embraced our invitation to present his exhibition at the New Museum, which confronts the uncomfortable truths and ongoing pain of racial injustice in America,” says Lisa Phillips, the museum’s director. “On the eve of a presidential election where the stakes have never been higher, Okwui's vision and the voices of the artists selected for this exhibition could not be more relevant.” 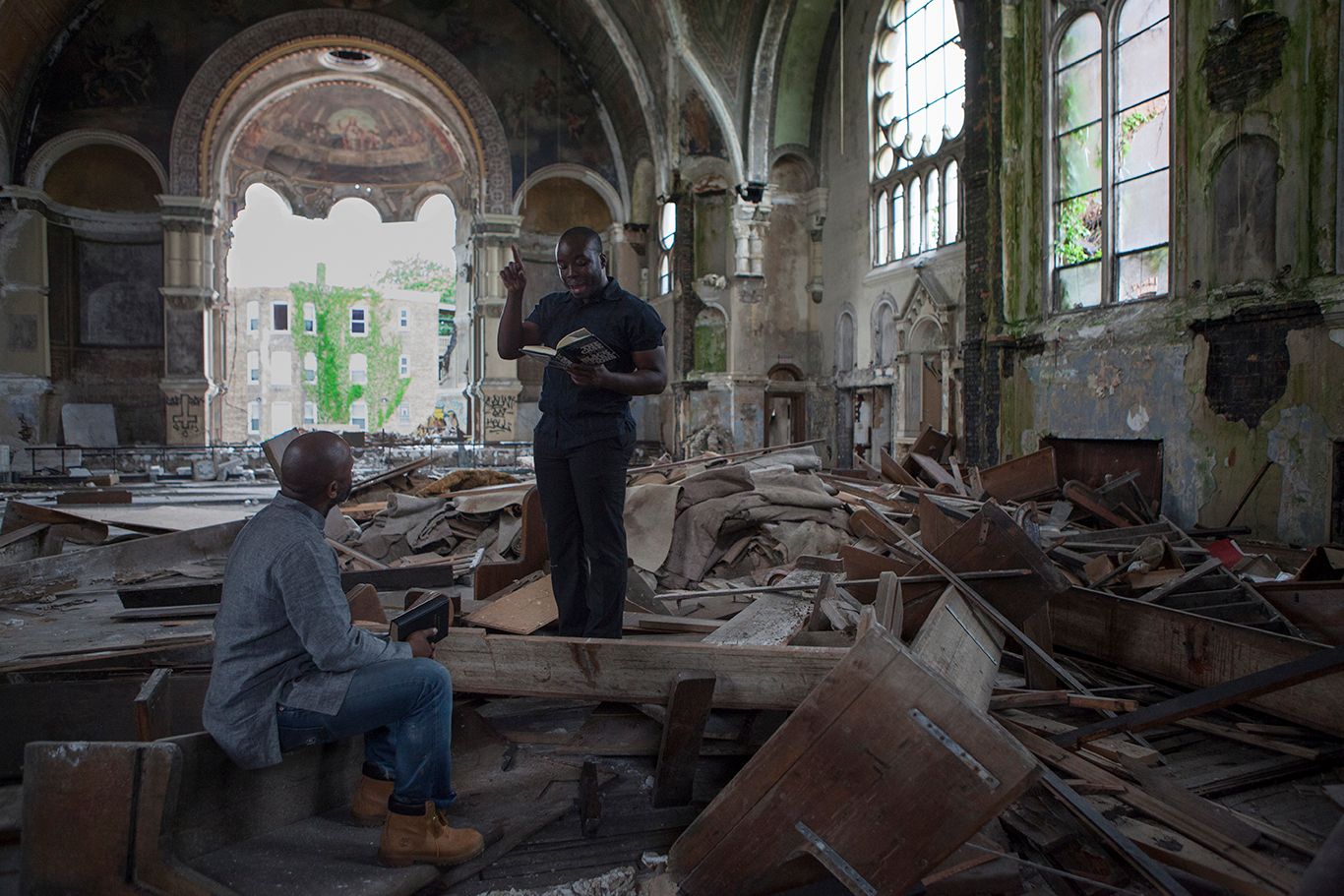 Plans for the exhibition were first reported in The Washington Post. “The temptation is to imagine this show as a response show to George Floyd, Breonna Taylor or Trayvon Martin,” Ligon told the newspaper, “and it is in some sense. That is the grief part. But it’s also important to realise that artists have been responding to what Okwui would call ‘the emergency of Black grief’ for a very long time.”

The show’s opening is delayed as a result of the Covid-19 pandemic. The museum says that when he embarked on organising the exhibition, Enwezor had expressed a desire that it open in proximity to the election, “as a powerful response to a crisis in American democracy and as a clear indictment of Donald Trump’s racist politics”. The catalogue for the exhibition will therefore be released this autumn.