More than 20 galleries will participate in the inaugural LES Art Week, launching 17 October 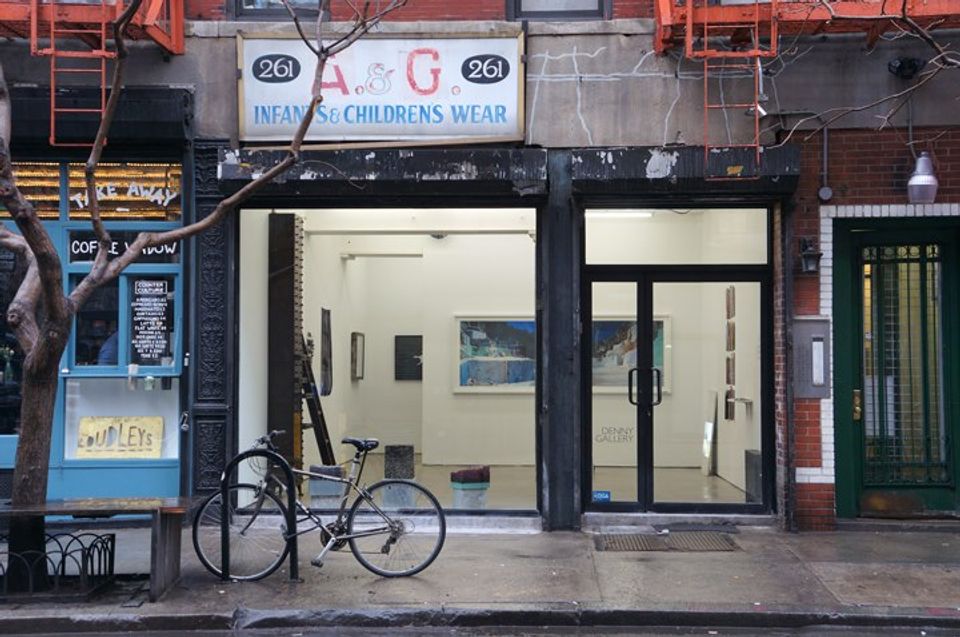 Denny gallery opened on Manhattan's Lower East Side in 2013 and was renamed to Denny Dimin this year. The space will host new works by Jessie Edelman as part of the first LES Art Week. Courtesy of Denny Dimin gallery

More than 20 galleries in New York’s Lower East Side have come together for the first iteration of the Lower East Side (LES) Art Week, an event running from 17-21 October that aims to counter declining attendance at brick-and-mortar galleries. Bart Keijsers Koning of LMAKgallery, a longtime resident of the area who co-organised the event with fellow dealer Lesley Heller, says that the event hopes to “show the Lower East Side as the forefront of the art world”.

While Manhattan’s Lower East Side has been the site of rapid gallery expansion over the past decade, it has also suffered some abrupt contraction, with several spaces such as CRG and On Stellar Rays shuttering last year. Other art districts in the city have also been looking for ways to boost foot traffic. The LES Art Week collaboration comes on the heels of the inaugural edition of Chelsea Art Walk earlier this year, an enterprise of the Art Dealers Association of America that was similarly born from “the shared concern among all galleries as we noticed our walk-in rate going down”, says Koning.

The first edition of the event features solo and group exhibitions by both emerging and established female artists, as well as a series of artist walk-throughs and talks with directors and artists. An audio tour developed by the art collective The Two Percent will provide insight into both the works on view and the history of the galleries through interviews with its directors. Among the week's exhibition highlights are Perrotin's selection of works by a number of female artists in their program, including Sophie Calle, Bharti Kher, Leslie Hewitt, Paola Pivi and Klara Kristalova, as well as works by Genesis Belanger and Emily Mae Smith from their upcoming two-person exhibition opening 3 November. Denny Dimin showcases new works by Jessie Edelman, LMAK is presenting a series of protest signs from the Women’s March, the artist Drew Shiflett will have a solo exhibition at Lesley Heller and Peter Blum has organised a solo show of works by the multidisciplinary artist Joyce Scott.

According to the organisers, the goal of the event is to provide visitors with a better understanding of each gallery’s voice and the artists they represent. Koning argues that as digital storefronts become increasingly popular among dealers and collectors, the experience of visiting galleries in the flesh “can give a unique impression of an artist's work that is rare and can only be experienced in a few places—galleries being one of them”.