Shchukin Gallery and its lawyers file new lawsuit against Russian financier Rustam Iseev, his lawyer and a New York Supreme Court judge in bid to uncover location of paintings 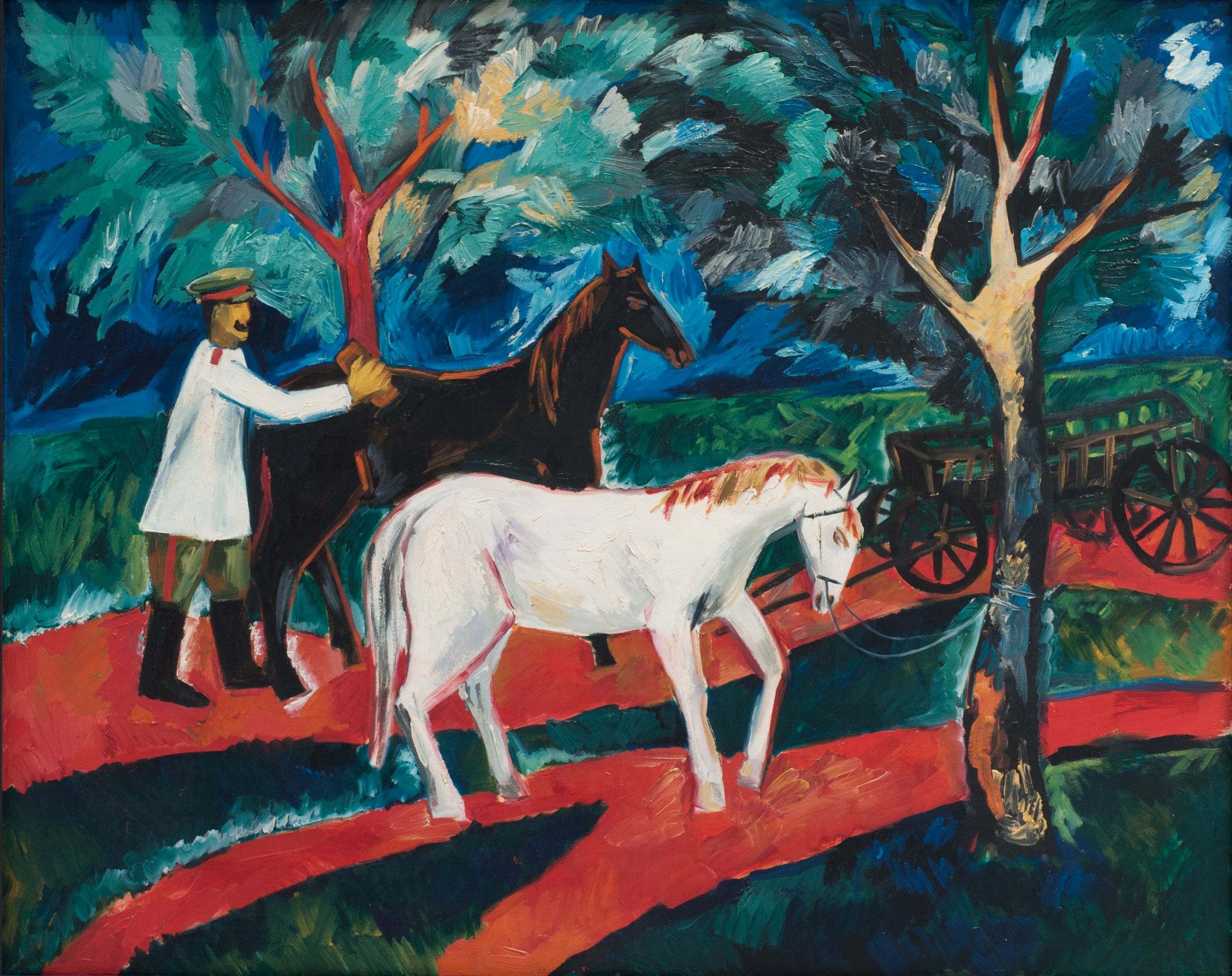 Natalia Goncharova's Soldier Washing Horses (1910), valued in court documents at $6m, is one of the missing works Courtesy of Shchukin Gallery

A tangled four-year-long legal struggle over $60m worth of Russian art that the financier Rustam Iseev allegedly stole from Shchukin Gallery—which previously had galleries in New York, Paris, and Estonia—has taken a new turn.

On 1 January, Shchukin and its lawyers Weingrad & Weingrad jointly filed a new lawsuit (first reported in the New York Post) to force New York Supreme Court Justice Paul A. Goetz to hand over a “secret letter” detailing the location of five early 20th century paintings, three by Kazimir Malevich and two by Natalia Goncharova. According to an independent appraisal cited in the suit, the works are worth over $60m.

Stephen Weingrad of Weingrad & Weingrad acknowledges that naming a judge in a lawsuit—the latest of several suits and appeals in the case—is “highly unusual.” But Goetz, the petition argues, is “the only person in the United States of America who knows the location of the ART and has denied Shchukin request for discovery, inspections, conservation, insurance, and bonding of the” art. The suit also notes that: “The Art is a century old and requires specific conservation as to temperature, humidity, and protection.”

Goetz dismissed an earlier suit brought by Shchukin Gallery on the grounds that had not turned over sufficient documentation of its claim to ownership of the paintings. Weingrad has appealed that ruling and is still awaiting the results. 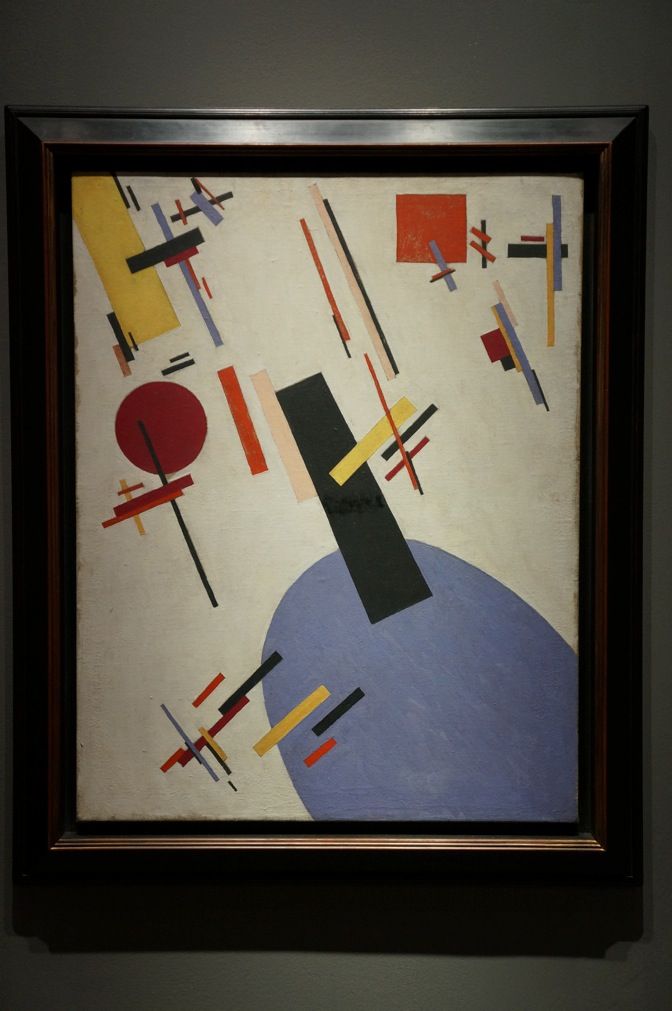 Kazimir Malevich's Suprematism (1929), valued at $15m, is another of the missing works Courtesy Shchukin Gallery

In a memorandum filed on Monday night in support of the new lawsuit, Weingrad claims the gallery’s owners could have incurred as much as $103.2m in damages given the $60m worth of art that remains out of the Shchukins’ possession and what “could amount to $40m for three closed galleries”—though he acknowledges by phone to The Art Newspaper that the latter is only a rough estimate.

Shchukin alleges that Iseev took the works several years ago on the pretense of a sale involving Vladislav Gershkovich—who is named in the latest court filings as Iseev's “co-conspirator” and Shchukin’s “oligarch investor”—and never returned them when the sale was not closed.

According to court filings, Iseev and his lawyer Irina Frolova do not dispute that the five works belong to Shchukin Gallery but is withholding them as collateral against a $2m loan that Shchukin owes to Iseev. “The fact is Iseev had the right to foreclose on paintings after the gallery's owner Nikolay Shchukin failed to repay $2m debt,” Frolova tells The Art Newspaper, adding that the paintings had been “pledged” to Iseev in order to secure the earlier loan. According to Weingrad, Nikolay Shchukin signed the loan agreement under duress after Iseev had taken the paintings, in a settlement that would have returned the paintings to Shchukin—but Iseev then broke it.

In the new lawsuit brought on 1 January, Weingrad claims that his firm also has a lien on the art and that, as his client is unable to pay the years of legal fees it now owes, he and his client have the right to foreclose on the art. Moreover, he notes the disparity “ignored by The Court for the past five years” between the value of the art, estimated at $63.2m, and the value of the “fake debt,” $2m.

Weingrad is demanding that his firm be allowed the opportunity to inspect the works to ensure they are being kept safely in New York in accordance with an earlier court ruling, are adequately conserved, and that they have not been sold or in the process of being sold.

“Given the enormity of the heist and the squeeze placed on Shchukin with the three busted settlements,” Weingrad asserts in the memorandum on Monday, “there is no doubt that the ultimate suit against all three co-conspirators, [Frolova, Gershkovich and Iseev] will eventually find its way in to the international criminal justice system.”