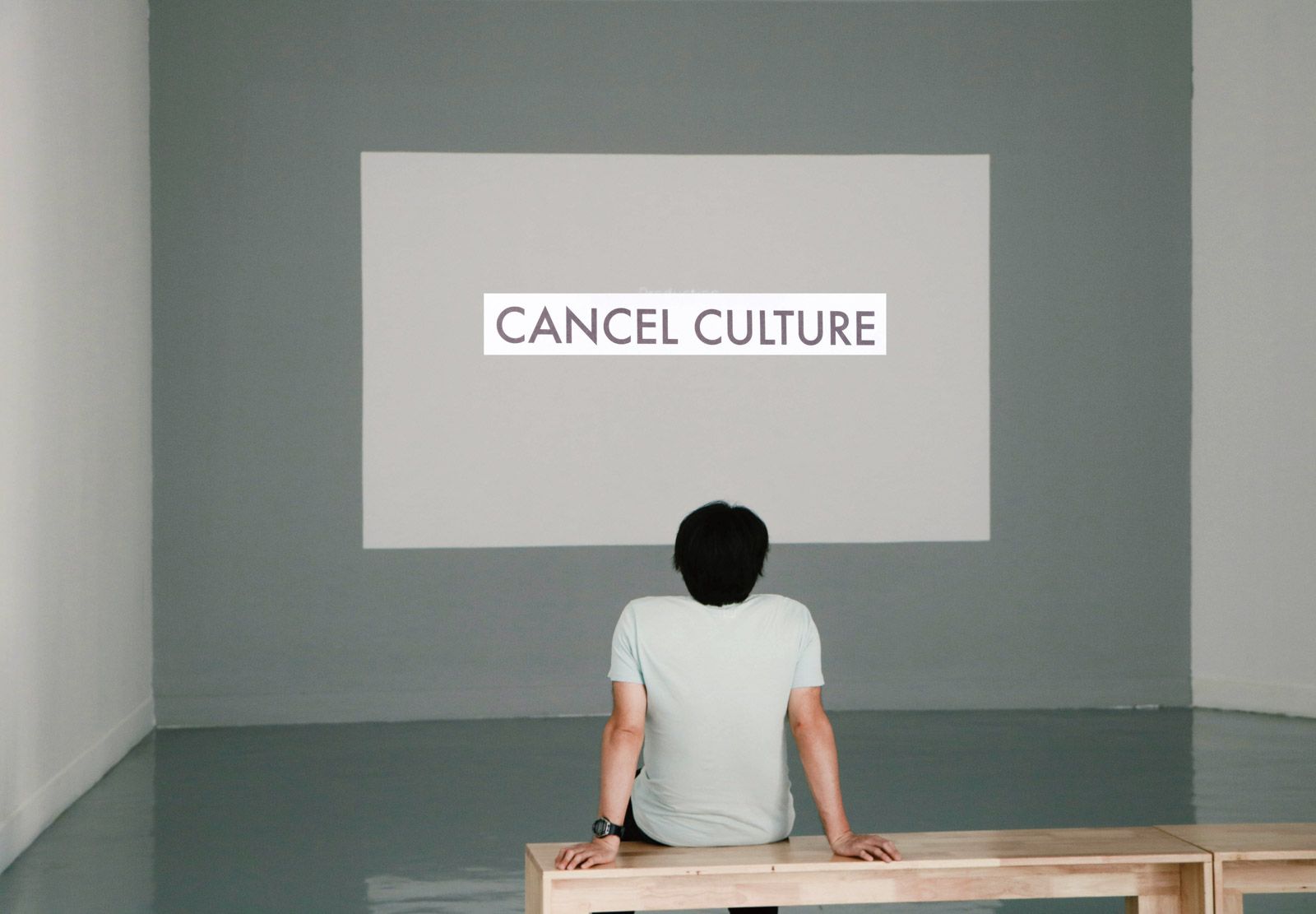 “Cancelling” is applauded by some for exposing unacceptable practices, but others see it as censorship Pim Chu, Markus Winkler

Employees of notable US and UK galleries are anonymously airing experiences of racism, harassment and discrimination through a submissions-based Instagram account called @cancelartgalleries. The page has published dozens of accounts of alleged abuses of power in the art trade since it was started in July, amid similar calls by accounts such as @changethemuseum and @abetterguggenheim, which accuse institutions of discriminatory practices.

“The commercial art world has been especially averse to staff of colour, particularly investing in the erasure of black and Indigenous folks. We knew that [Instagram] would be where we could reach the most people and make the biggest impact on these organisations,” say the founders of @cancelartgalleries, responding anonymously to The Art Newspaper. Collectivity is key to their mission since it offers some protection from retaliation by those accused of unsavoury behaviour for not only those running the page but also those who share their stories on it.

Most submissions do not name their employers outright but generally recount micro-aggressions based on sex or race. “A French blue-chip gallery in London would compensate days of unpaid extra hours’ work with £300 spa gift cards for women employees,” one recent post reads, “and £1,000 in cash for the men.”

Another, from a former staffer at a New York gallery identified only as owned by a white European man and directed by a black woman, alleges the owner used racial slurs to refer to black, Indigenous and people of colour (Bipoc) artists when the director was not around.

A handful of galleries are named more than once, however. Half a dozen claims against Barbara Gladstone gallery pepper the Instagram page; most detail alleged angry outbursts and verbal abuse, but others claim discriminatory treatment such as when a gallery assistant of colour was reportedly asked to clean the gallery’s bathrooms.

The gallery did not respond to a request for comment about the allegations.

In recent days, numerous submissions alleging instances of sexual harassment and assault against former Contemporary Arts Museum Houston (CAMH) director Bill Arning spurred the museum to respond directly to the account in the comments on one post. The museum has since issued a public statement, saying that it "immediately removed" Arning from his role in 2018 when allegations of "improper—but not illegal—communications and actions with artists were investigated by our legal counsel and found to be credible". CAMH has confirmed that it reported the new allegations, which also include claims of inappropriate sexual communications with minors, to the Houston Police Department.

Arning, who announced he was launching a commercial gallery venture in Houston last week, has not responded to the claims.

The title of the Instagram account's page references so-called “cancel culture”, a term used to describe the practice of calling out organisations or individuals on social media for a perceived problematic behaviour, which has in some cases led to their removal or resignation. Advocates of “cancelling” suggest that it helps hold people to account for outmoded and offensive practices as social mores shift, especially in the wake of recent anti-racism protests. Others see it as undue cultural censorship and, in some cases, libellous.

The founders of the @cancelartgalleries page admit that the fact that the stories are shared anonymously, anecdotally and often glibly alongside memes could undermine the credibility of the claims. But they say the ubiquity and similarity of many of the stories points to a normalisation of racism and sexism within the art industry.

“After all, these submitters have nothing to gain and everything to lose,” they say.

This article was updated on 16 September to include new allegations submitted against Bill Arning and a statement regarding his behaviour from the Contemporary Arts Museum Houston.