Gallery Weekend Beijing will go ahead—but who will go?

While Chinese capital starts to relax restrictions, uncertainty over domestic travel arrangements may impact on event 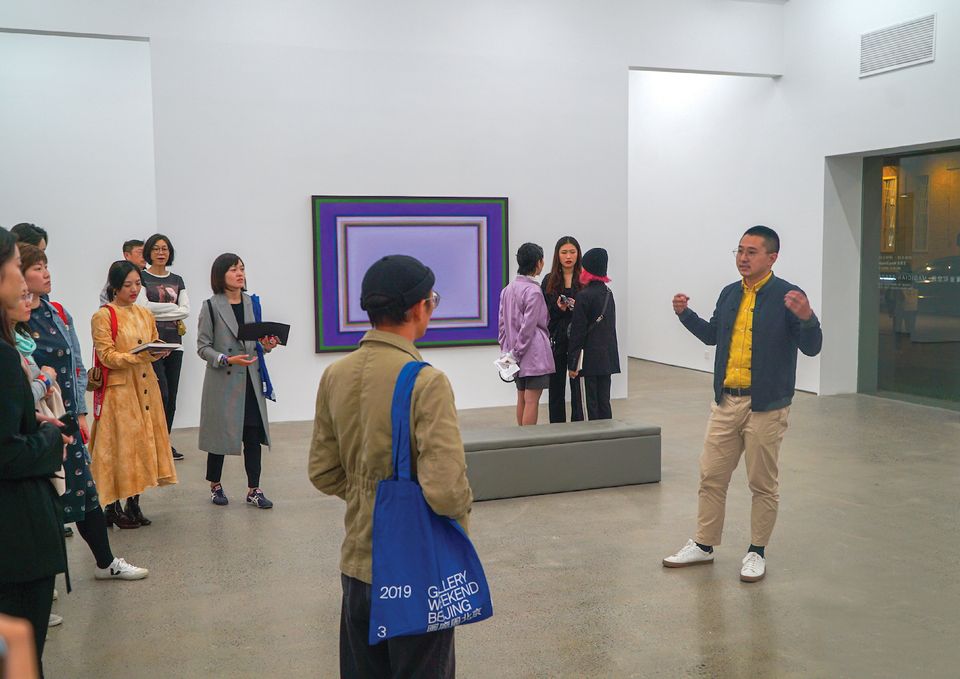 Living in limbo has become the new normal in the aftermath of Covid-19 in China, and for Gallery Weekend Beijing (GWBJ) that means planning around the most optimistic scenario. The event had been postponed from mid-March to 22-31 May, but at the time of writing the organisers were still awaiting word as to whether restrictions on gatherings and on domestic and international travel would relax enough for it to proceed.

Foreign nationals are currently still restricted from entering China, which reports dwindling numbers of local infections, and all returning citizens are tested and must quarantine for two weeks at designated facilities; requirements for domestic travellers remain in flux.

“The latest policy [announced on 10 April] concerning domestic travellers states that they would need to obtain a negative nucleic acid test for a domestic trip. Although the restrictions remain, different regions are exploring their arrangements on domestic travel,” says GWBJ’s director Amber Yifei Wang. “Regarding international travel, it’s still only allowed in special circumstances and under certain conditions due to the situation around the world, thus we have been considering online programmes for those who may not be able to come in person.” Wang’s team is currently designing an app to provide remote access to GWBJ’s exhibitions and events.

As of mid-April, the Chinese capital was beginning to reopen, though restrictions remain tighter than in most other mainland cities. Art Beijing and its sister fair Design Beijing have rescheduled to 24-27 June, from the original 30 April-3 May dates, and did not respond to requests for comment. According to Wang, “Beijing starts to be back on track”—including its infamous traffic. “Although restrictions remain to ensure the safety of visitors entering 798 [Beijing’s art district], some galleries have opened to the public in the past weeks,” though nearby galleries district Caochangdi continues to restrict entrances and limit operations.