Part of the Galway 2020 European Capital of Culture programme, Finnish artist Kari Kola's Savage Beauty installation will not be accessible to the public

Those hoping to celebrate St Patrick’s Day in Ireland by witnessing one of the most spectacular outdoor light works ever created, will have to admire it instead on a small screen. Savage Beauty, which would have drenched a five kilometre stretch of Connemara mountain in shimmering emerald green and sapphire blue light, was cancelled due to the ever tightening coronavirus regulations—along with almost all the current programme for the ill fated Galway 2020 European Capital of Culture.

The mountain was to have been illuminated over the four nights leading up to St Patrick’s on Tuesday, with an audience invited to walk into the landscape along the near side of the reflecting lake. It was cancelled on Thursday, hours after the Irish prime minister Leo Varadkar announced sweeping measures to try and check the spread of coronavirus, including banning assemblies of more than 100 people indoors and 500 outdoors.

The festival is offering a specially created video as some consolation for the loss of one of the most spectacular pieces of the entire Cultural Capital programme. 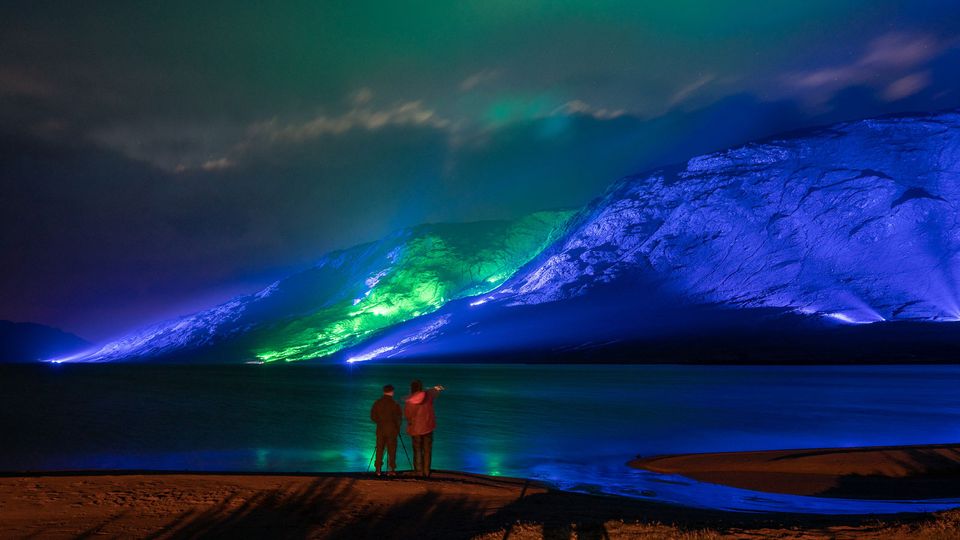 The Finnish artist Kari Kola, who says he uses light to paint landscape because he cant paint himself, has created light pieces across the world including colour washing Stonehenge two years ago.

He spent months planning this piece, named for Oscar Wilde’s description of the Connemara landscape of mountain and bog as “a savage beauty”. Over the past fortnight his team has worked round the clock installing more than 1,000 lights and powerful generators flown in by helicopter, on the slopes of Ceann Garbh, which rises steeply above Loch na Fuaiche, north west of Galway city.

Kola said: “ I am very disappointed that the public exhibition of this work had to be cancelled, but I hope that this digital edition will show how we played with scale in Connemara and created something that people would not expect.”

Galway is renowned in Ireland and internationally for its lively arts and literary scene, but the culture capital project has been star crossed from the start. It ran into bitter disputes over funding and programming at planning stages, leading to a string of high profile resignations and threats that some of the best known arts bodies in Ireland, including Druid theatre company, would pull out completely. Artichoke, creators of the Lumiere light festivals and many other spectacular outdoor events, came in with barely a year to pull the programme together—raising further Irish hackles at a UK company being imported—and appeared to succeed spectacularly in producing a packed and exciting programme. Then fate struck again: the huge fire and fireworks opening event in February had to be abandoned when Storm Ciara hit. Savage Beauty was essentially the second launch. 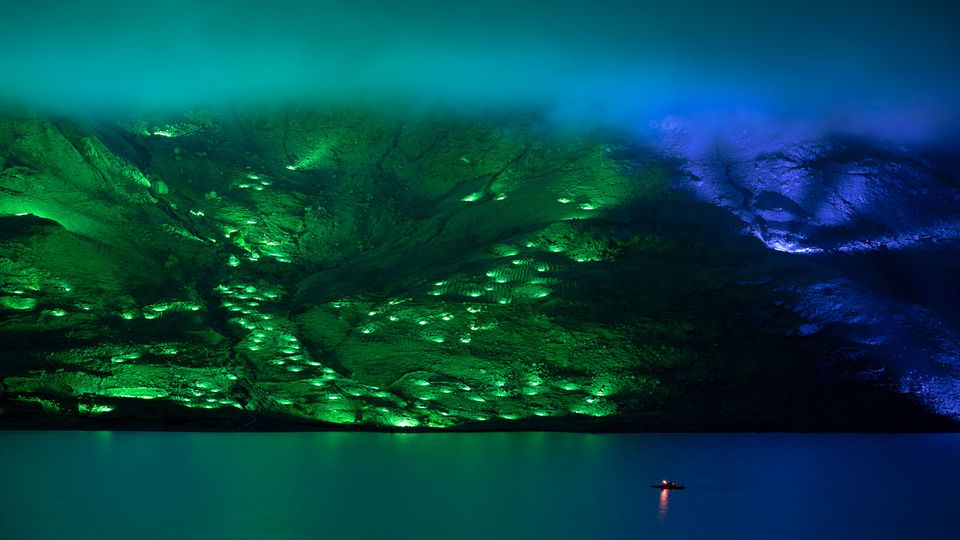 The festival has now had to cancel or postpone a string of events as the coronavirus regulations tightened day by day, resulting in the extraordinary prospect of St Patrick’s Day without a single pub open in Ireland.

However, the programme has been organised in four quarters, titled for the old Celtic season names, running until January 2021. Although Imbolg is sinking fast, Galway 2020 artistic director Helen Marriage hopes most of the programme will still go ahead.