Collaboration in Almaty is expected to be long-term, but no money is changing hands 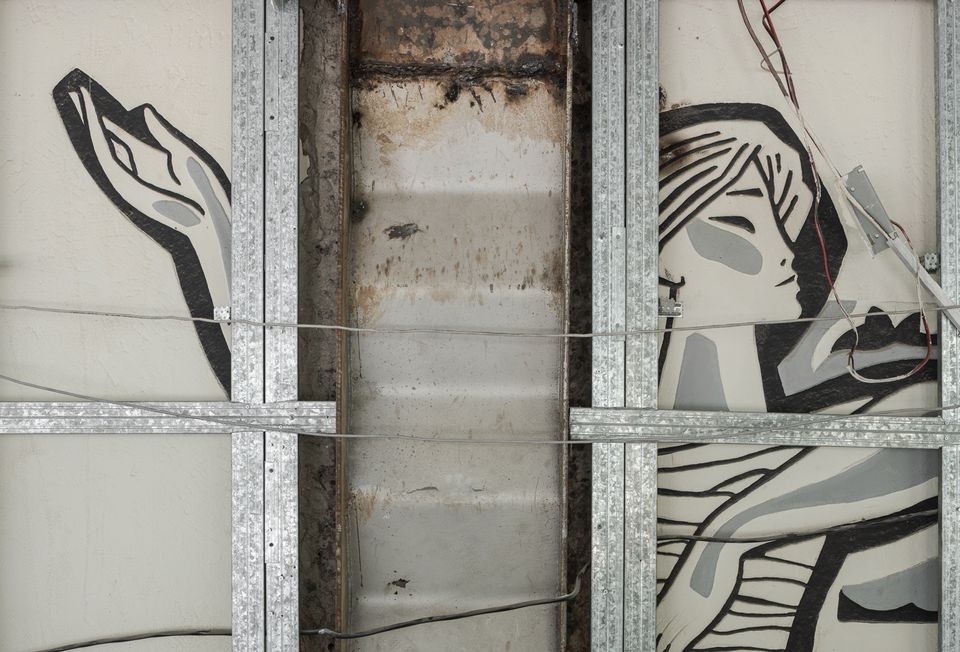 Kazakhstan’s first centre for contemporary culture is launching in a former Soviet cinema in Almaty with the help of Moscow’s Garage Museum of Contemporary Art. A three-part inaugural exhibition, titled Beginning and focusing on the city’s significant Modernist heritage, opened on 15 September at the Tselinny space.

Ekaterina Golovatyuk, the chief architect of Garage’s OMA-designed building in Moscow’s Gorky Park, has organised the first part of this show. Another section, located in a former nightclub that was built into the cinema in the early 2000s, will focus on Central Asian contemporary artists. The third part is a public programme including highlights from the Garage Film Festival.

The exhibition acts as a teaser for the full opening of the privately-run centre, which is scheduled for 2020. The British architect Asif Khan will transform the building into a multi-purpose venue, while retaining original features such as recently uncovered sgraffito murals by the Soviet graphic artist Evgeny Sidorkin.

Tselinny is funded by the billionaire oil and property magnate Kairat Boranbayev. His daughter Alima is married to the grandson of Kazakhstan’s president, Nursultan Nazarbayev. Boranbayev bought the formerly state-owned cinema building from the collateral holdings of a bank for $7m, according to Forbes Kazakhstan.

Though expected to be long-term, the collaboration with Garage is not a commercial arrangement. “Garage Museum is a co-organiser here,” a Tselinny spokesman says. “There is no money in this story at all. Tselinny is interested in Garage’s experience as a private institution and Garage is very interested in the region.”