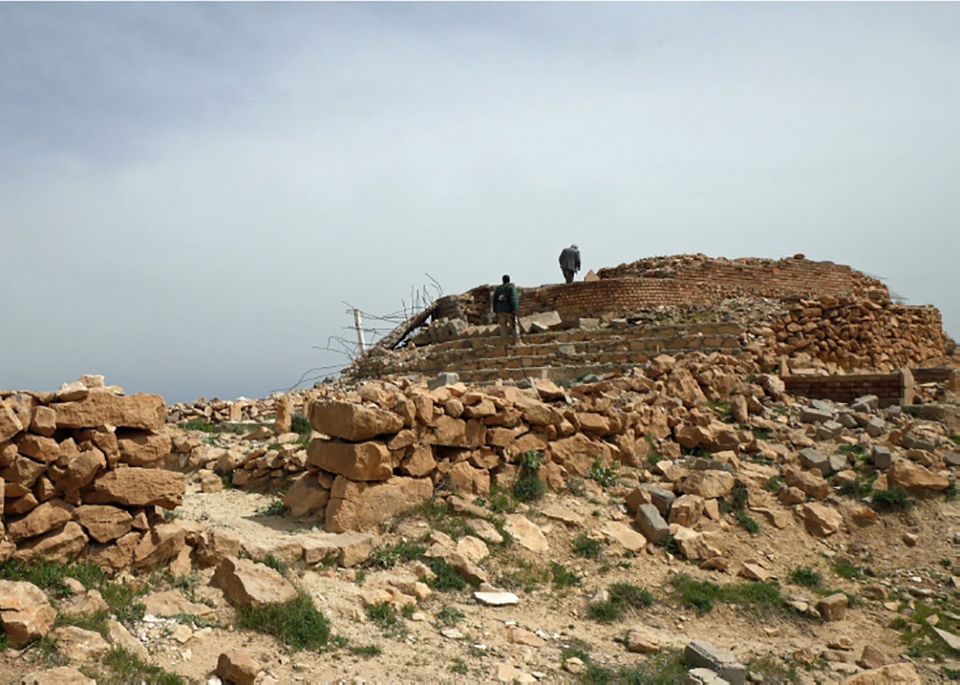 The Mam Rashan shrine in the Sinjar region of northern Iraq, destroyed in 2014 © World Monuments Fund

The International Alliance for the Protection of Heritage in Conflict Areas (Aliph) today announced $10m in grants for 20 conservation projects, including an effort by the World Monuments Fund (WMF) to reconstruct a shrine destroyed by the Islamic State in northern Iraq.

The Geneva-based foundation said it was directing $263,910 to the WMF initiative at the ruined Mam Rashan shrine in the Sinjar region, pulverised in 2014 in a genocidal campaign against the Yazidi ethnic minority there. The foundation will also funnel $830,900 to the rehabilitation of the Mosul Museum in that Iraqi city’s old quarter, a project led by the Smithsonian Institution, the Louvre and the Iraqi State Board of Heritage.

Aliph said it would donate $588,738 to another WMF project in the Yemeni city of Taiz that seeks to recover artefacts buried under Al-Badr Palace and shore up the national museum complex there. The palace was destroyed in a conflict pitting Houthi rebels against Yemeni government forces backed by a coalition of foreign states led by Saudi Arabia. The money will also go toward developing a museography project to revitalise the museum complex.

In Afghanistan, the foundation will donate $868,410 to help conserve a Buddhist stupa, or moundlike monument, in Kabul Province and $79,720 to support traditional Afghan practices like tile-making and carpet weaving.

Aliph, founded in 2017 to protect cultural heritage in war zones, is led by a 16-member board chaired by the American billionaire Thomas Kaplan and has financed $17m in projects to date. Other grants announced today by the foundation include: