The Finding of Moses is on display, but it will soon be moved to the newly refurbished Baroque room 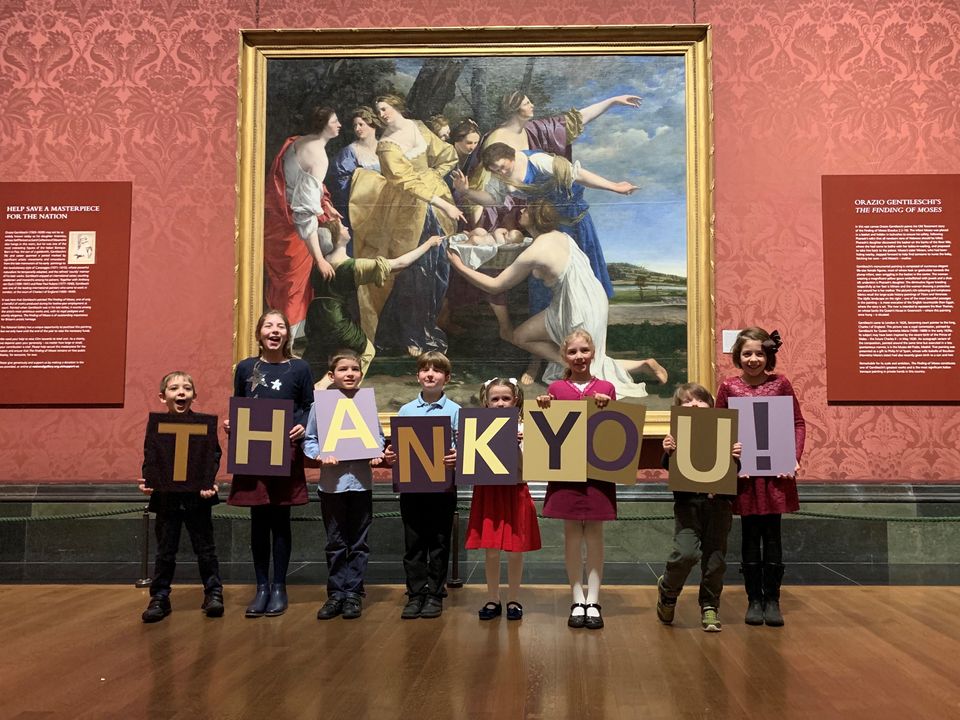 One of the first items on the agenda of Nicky Morgan, who to everyone’s surprise has just been reappointed the UK’s culture secretary, was to express delight over the National Gallery’s latest acquisition. This morning the gallery announced that it had successfully raised £19.5m to buy Orazio Gentileschi’s The Finding of Moses (early 1630s). “I congratulate the National Gallery and everyone who has helped make this happen”, Morgan said.

The painting is being sold by Graham Kirkham, who made his money from a chain of sofa shops, with the deal arranged by Sotheby’s and Pyms Gallery. The Gentileschi is valued at £22m, but tax advantages reduced the sum that the National Gallery needed to raise.

The largest funder was the American Friends of the National Gallery, which provided £8.5m (their total assets last year were an astonishing $225m). The National Gallery Trust, funded from catering and retail sales, provided £5m, with a further £500,000 coming from legacies.

The National Heritage Memorial Fund (NHMF), with government money, provided £2.5m, representing half its allocation for the year. The Art Fund gave £1m, its largest grant since 2016. The final £2m, which has just been raised, came from private individuals and trusts.

Although major acquisitions with NHMF and Art Fund assistance are often toured to regional museums, the sheer size of the Gentileschi (3m wide) would make this difficult, so there are no immediate plans for loans.

The Finding of Moses is on display in room 31, but it will soon be moved to the newly refurbished Baroque room, which is due to be completed in April. The picture will be of special interest this spring, when the National Gallery holds its exhibition on Orazio’s daughter, Artemisia (4 April-26 July).