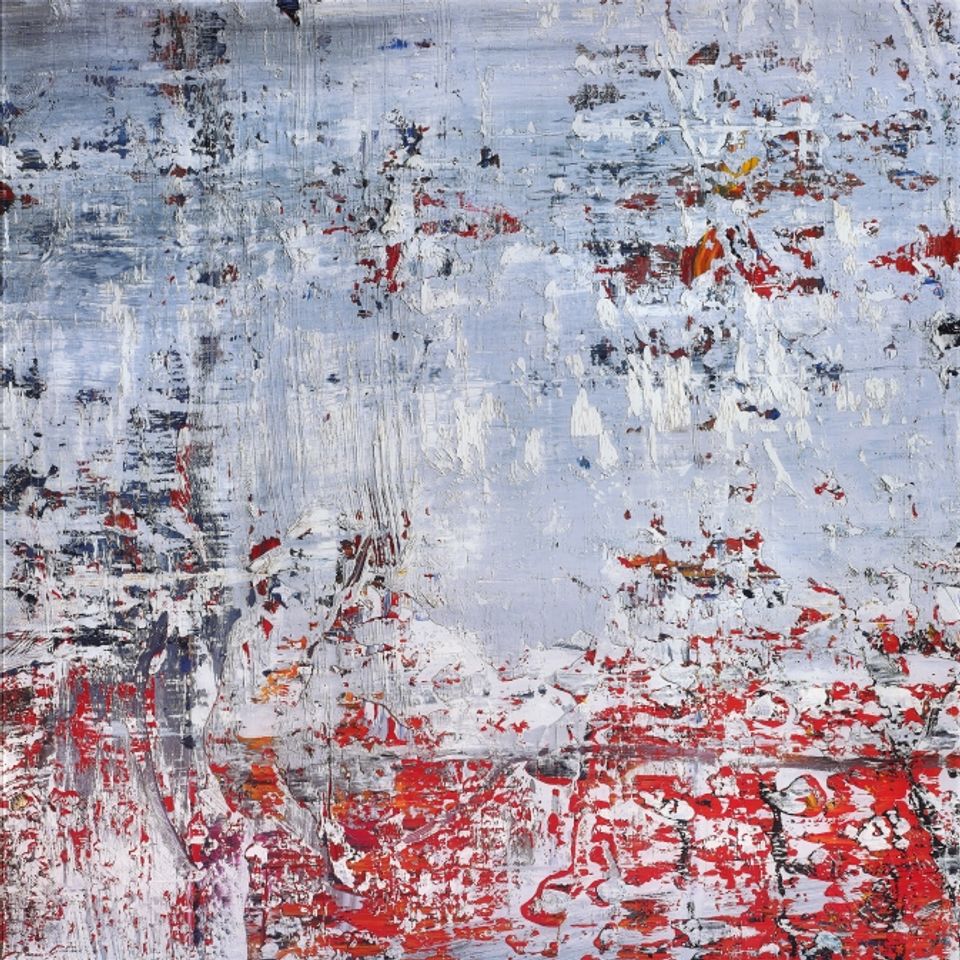 Gerhard Richter has donated 18 works to be sold for more than €1m to provide homeless people with permanent rented accommodation in a project called Housing First in the German state of North Rhine-Westphalia.

The works from 2015 are three series of six abstract, colour offset prints on Alu Dibond, titled Cage f.ff. They are on sale at the Fiftyfifty gallery in Düsseldorf, which is affiliated with a magazine for the homeless. Richter, who served as a professor of painting at the Düsseldorf Art Academy until 1993, donated the first two series of the same edition, which is limited to five, for a pilot project in the city in 2015. The donation allowed Fiftyfity to buy 48 apartments to house 53 people, according to a spokeswoman. Three years later, all of them are still living in their homes, she says.

“We have had extremely good experiences with the Housing First initiative,” the spokeswoman says. “For our clients, having their own permanent home instead of temporary shelter has had a very positive effect.”

The proceeds from the sale of the 18 works will be parked in a fund that should allow the purchase of as many as 100 dwellings to be let to the homeless, according to the state of North Rhine-Westphalia, which will also contribute €424,000 in funding to the project. The state, which has about 25,000 people registered as homeless, views the Housing First initiative as an extended three-year pilot project. It will be run by the North Rhine-Westphalian branch of Der Paritätische, an umbrella organisation encompassing a range of charities.

The Housing First programme, which has already been successful in Portugal and Austria but is less widespread in Germany, goes beyond providing accommodation by addressing individual problems and helping the homeless to settle into long-term residency.