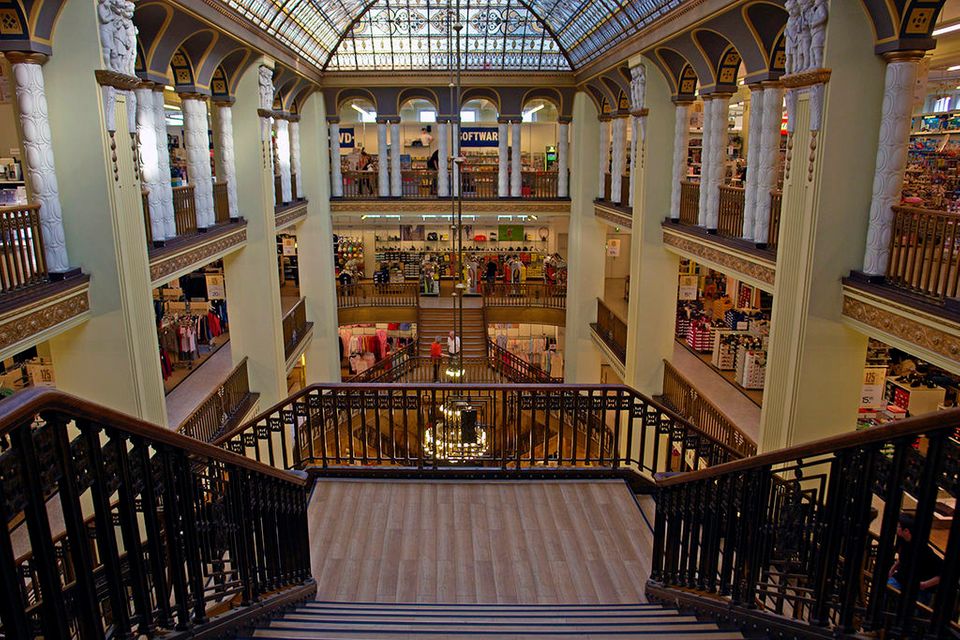 The German parliament has approved a 9% increase in federal spending on culture, bringing the total budget to €1.8bn. Additional funding has been earmarked for preserving and protecting heritage buildings, archive materials and memorial sites. Another priority of the budget is to increase arts offerings and education in rural regions, says the German culture minister Monika Grütters.

The heritage projects include the refitting of an abandoned department store in Görlitz that has long stood empty and provided the set for Wes Anderson’s Oscar-winning 2014 film, The Grand Budapest Hotel. It is to be transformed into a concert hall. Other beneficiaries include a museum in Mödlareuth, a village on the former border between East and West Germany that was split in two by the Iron Curtain and an insurmountable wall, and a former gasometer in Oberhausen that is now an industrial heritage site.

Federal funds for fine arts, literature, music and translation will be topped up by an additional €5m, while €7.5m extra has been reserved for the purchase of artworks of national importance. Grütters has also allocated €1.5m to help arts institutions increase their digital presence and another €1.5m for the preservation of archive material. More funding will also be available to Berlin institutions such as the opera houses and the Berlin Philharmonic.

“I am grateful for this signal of confidence in culture from members of parliament,” Grütters said in a statement. “Arts and culture are more important than ever before as bridge-builders; culture promotes shared values and identity.”