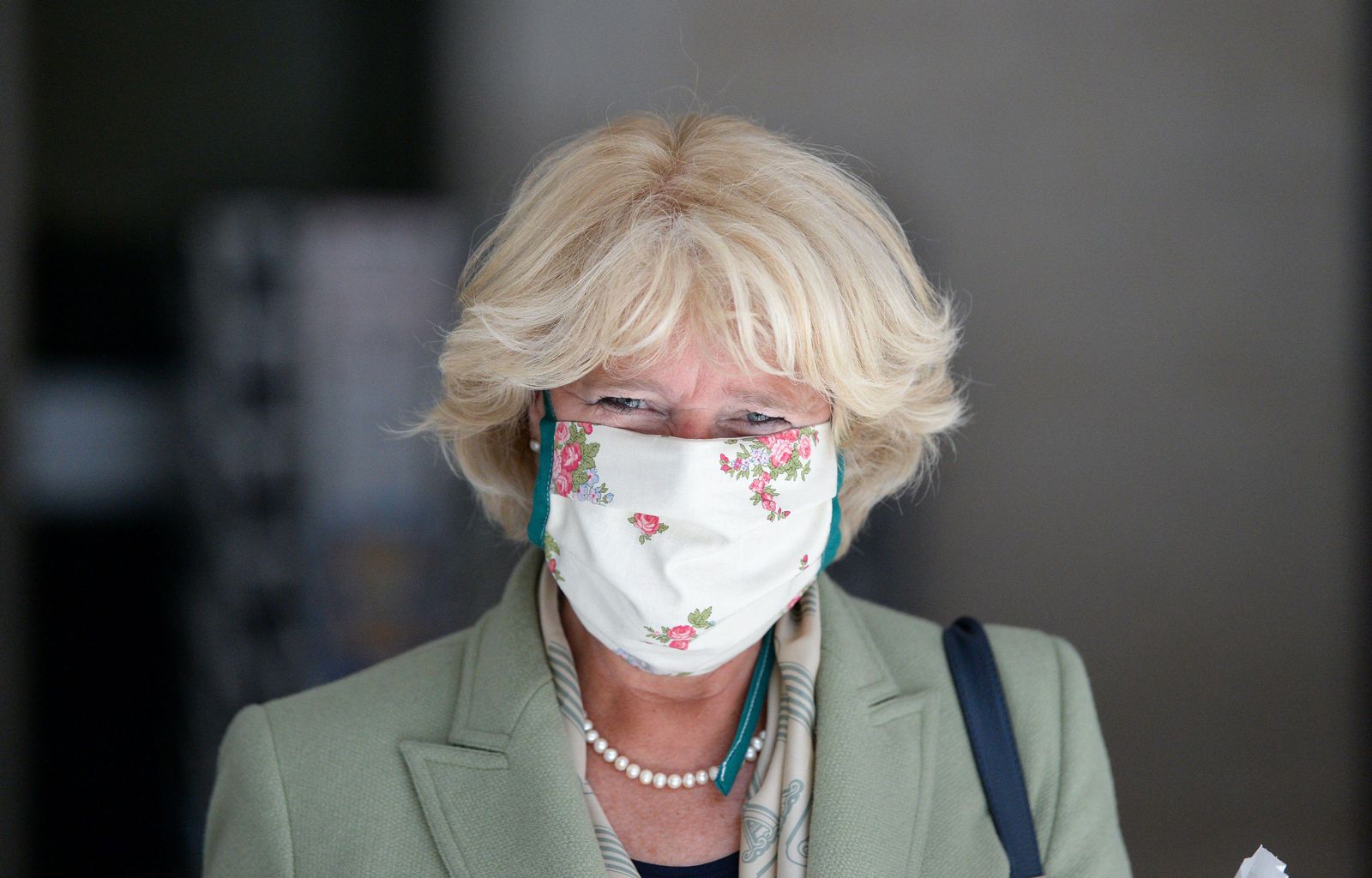 Culture Minister Monika Grütters says she intends to bring together museums and state culture ministers to define a “national strategy” on the Benin bronzes in German museum collections that will involve restitution.

Grütters says she will invite the directors of museums that hold Benin bronzes, the culture ministers of the states where they are located, and foreign ministry representatives to a meeting in April to “arrive at a common strategy, which should of course include restitutions, in intensive dialogue with the communities of origin.”

A foreign ministry delegation visited Benin City in Nigeria last week to lay the groundwork for future restitutions. Under an agreement the ministry expects to finalise by the summer, Germany would take part in archaeological excavations in the region, provide training for Nigerian museum employees, participate in the construction of a planned new museum in Benin, and return looted sculptures and reliefs in German museum collections.

Around 25 German museums are known to possess items looted by British troops in the sacking of the royal palace in the Kingdom of Benin in 1897. Those most affected are Berlin’s Ethnological Museum, Dresden’s Museum für Völkerkunde, the Grassi Museum in Leipzig, Cologne’s Rautenstrauch-Joest Museum, the Linden Museum in Stuttgart and Hamburg’s Museum am Rothenbaum.

“Our approach to the Benin bronzes is a touchstone for Germany’s treatment of heritage from colonial contexts,” Grütters says.

The Prussian Cultural Heritage Foundation, the organisation which runs Berlin’s museums including the ethnological collection that is to be exhibited in the Humboldt Forum from this autumn, said yesterday in a statement that its board “has agreed in the case of the Benin bronzes to find a solution that also comprises the return of objects as an option.”