Online campaign criticises right-wing governments in Austria, Hungary and Poland and warns that Germany could be next 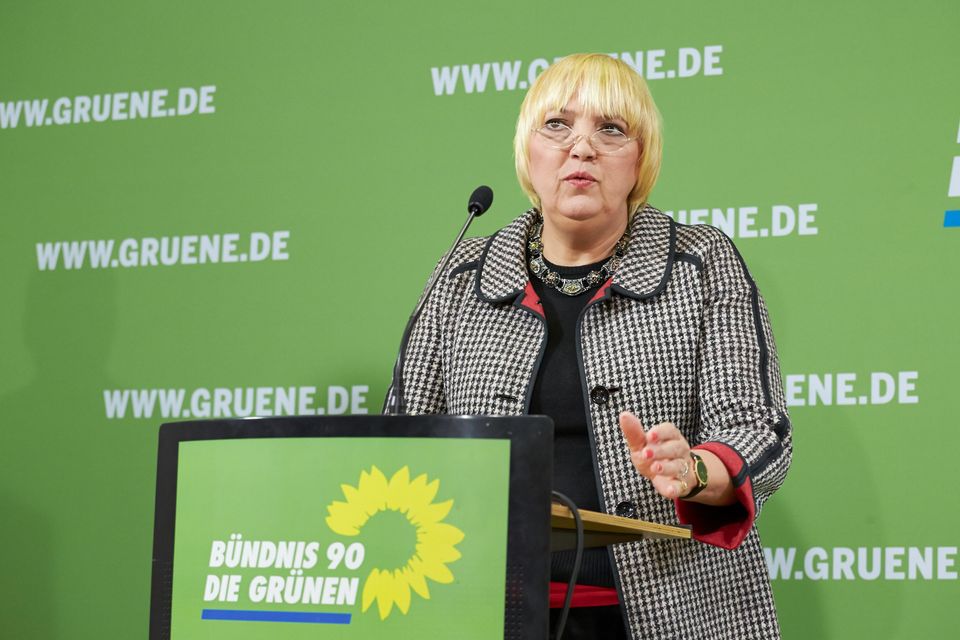 Claudia Roth from Germany's Green Party, one of the two politicians who initiated the petition Reynaldo Chaib Paganelli/Alamy

Two members of parliament from Germany’s Green Party have launched an online petition calling for freedom of the arts and accusing right-wing governments in Austria, Hungary and Poland of “trying to direct the creative scene toward their own ends with a policy of national isolation”.

Recent developments in the three countries are “a warning signal against nationalist cultural policies that also stand for restrictions and cutbacks in Germany,” Green Party deputies Erhard Grundl and Claudia Roth write in their petition. “Politicians should not judge art, or try to instrumentalise it with specifications. Art is free, it does not have to please and it must not serve.”

Signatories to the petition, published on Change.org and called “The Brussels Declaration – For the Freedom of the Arts”, include Hermann Parzinger, the president of the Prussian Cultural Heritage Foundation, Olaf Zimmermann, the executive director of the German Culture Council, the author Hape Kerkeling and the choreographer Sasha Waltz.

The petition, a declaration which states no concrete political goal, had garnered more than 7,500 signatures on 18 July.

The initiators say that in Hungary, Viktor Orban’s nationalist government is increasingly sponsoring art that “is ideologically in line and demonstrates commitment to the nation” by increasing the budget for the Academy of Arts. Right-wing writers enjoy government support and are entering the school curriculum, they say.

In Poland, a government led by the right-wing Law and Justice Party (PiS) has on several occasions pushed out leaders of state cultural institutions who do not comply with their ideas and has tried to prevent exhibitions and performances, Roth and Grundl say. In Austria, the vice-chancellor Heinz-Christian Strache was forced to apologise and settle a lawsuit after he falsely accused a television anchor of lying.