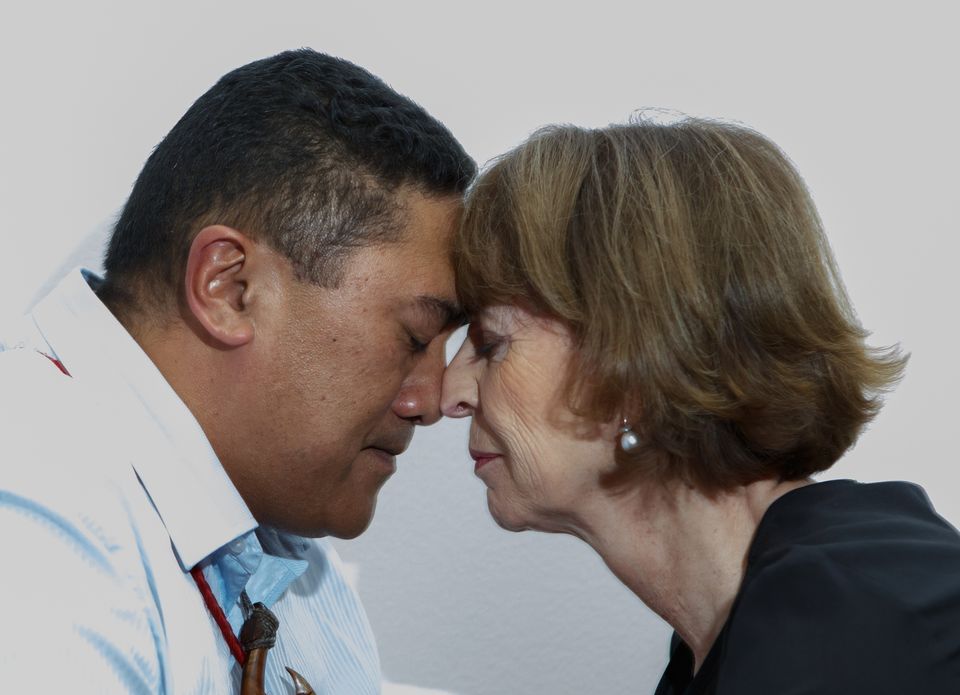 Henriette Reker, the mayor of Cologne, sharing a hongi—the traditional Maori form of greeting—with a member of the Museum of New Zealand Te Papa Tongarewa delegation at the transfer ceremony for the skull Rheinisches Bildarchiv / Marion Mennicken, Felix Sandmann

The Rautenstrauch Joest Museum of world cultures in Cologne returned a tattooed Maori skull, which has been in its collection for 110 years, to a delegation representing the Museum of New Zealand Te Papa Tongarewa in Wellington in a ceremony on 26 June.

The Maori traditionally preserved the heads of venerated male relatives, famous chiefs and enemies killed in war. The first such skull reached Europe in 1771, sparking a collecting craze. Tattooed skulls were swapped for European weapons, and trading in them developed in the early 19th century.

As a result, some Maori began to tattoo slaves, while collectors earmarked living slaves whose skulls they wanted to possess, leading to a rapid escalation in the number of attacks on people with heavy tattoos. The trade was officially banned in 1831, but an illegal market persisted. The Cologne skull was purchased in 1908 by the first director of the Rautenstrauch Joest Museum, Willy Foy, from a London dealer. 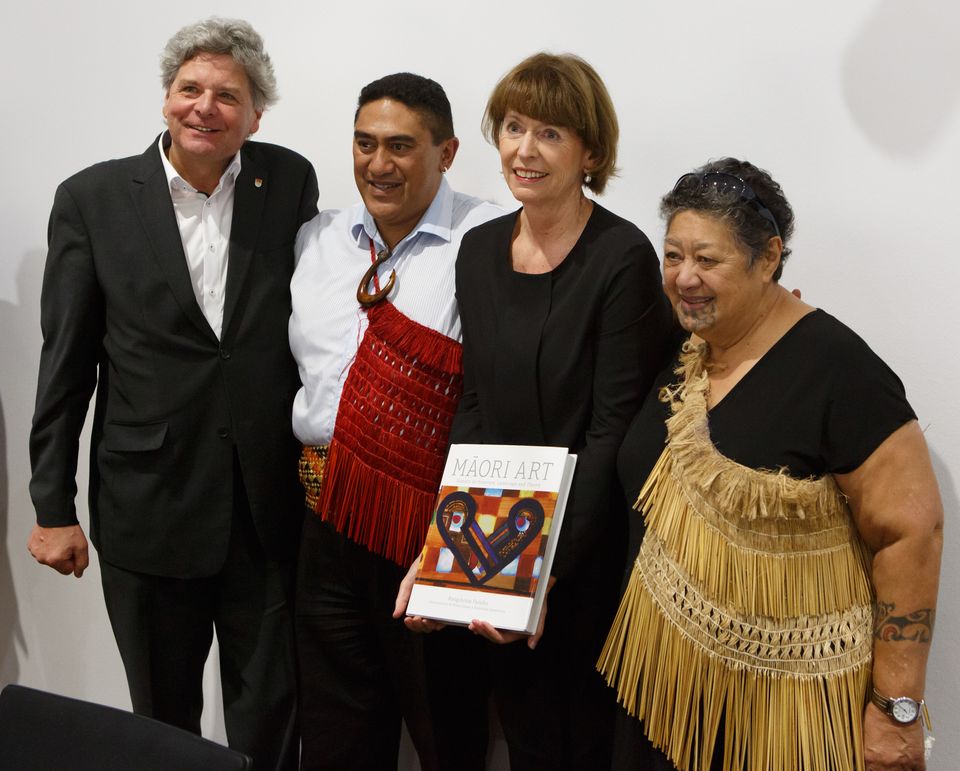 “I cannot reverse the wounds of the past,” Henriette Reker, the mayor of Cologne, told the delegation from New Zealand in a statement released at the ceremony. “But I have done what I could to take your descendant out of an anonymous collection and return his human dignity.”

The Cologne institution joins other German museums in the gradual repatriation of human remains, most of which entered collections in the 19th and early 20th centuries. Dresden’s State Art Collections last year returned bones stolen from graves in Hawaii to a group caring for the memory of their ancestors.