In a surprise ruling, the government prioritises museum openings ahead of restaurants and sports facilities 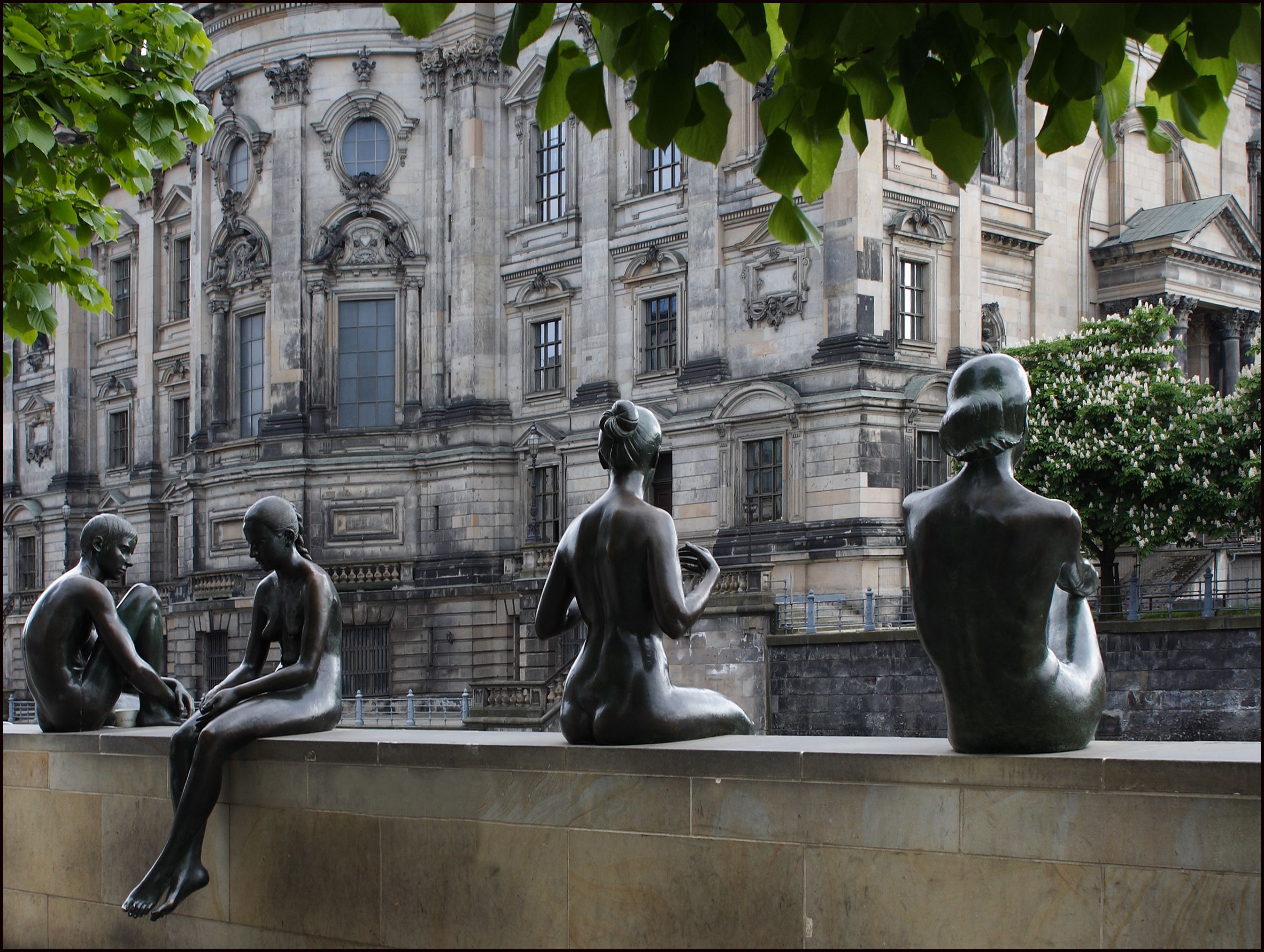 While museums were among the first facilities to be closed in Germany's second lockdown, they are among the first to be allowed to re-open Wilfried Fitzenreiter's Bathers on the Spree, Museum Island, Berlin; photo: Ted and Jen

After four months of forced closure, museums in most parts of Germany will be allowed to open from Monday (8 March)—a surprising detail in complex new rules, peppered with caveats, intended to navigate the country out of the pandemic lockdown.

Under the new strategy announced by the German government and states yesterday, openings are tied to the rate at which the coronavirus is spreading in individual regions. In regions where the average number of new cases per day over the past seven days is below 100 per 100,000 residents, museums can open. In regions where the rate is between 50 and 100 per 100,000 residents, access is more restricted: museum visitors must book a time slot and fill out a form with contact information.

It’s up to the governments of the 16 states to give the final go-ahead for opening. All but one state—Thuringia—fulfil the criteria for museums to reopen to visitors who book time-slots and fill out forms. Only two—Schleswig-Holstein and Rhineland-Palatinate—currently have an average daily rate of new infections below 50 per 100,000 residents.

The German Museums’ Association welcomed the new plan and called on states to “open discussions with museums as quickly as possible in order to exploit the chances offered by this staggered plan as fully as possible”.

The government decision “comes as a huge, but very nice surprise,” says Felix Krämer, the director of the Kunstpalast in Dusseldorf. “We are going to do a restricted opening for our friends on Tuesday and are planning to sell online tickets from Wednesday on. It feels slightly surreal!”

While museums were among the first facilities to be closed in this second lockdown, they are among the first to be allowed to re-open—along with non-essential shops and zoos. Restaurants, theatres and indoor sports facilities won’t be permitted to open before 22 March.

But the plan also includes a so-called “emergency brake” for the event that new infections begin to rise more steeply. Chancellor Angela Merkel has warned of the risk of a third wave caused by new virus variants and the rate of infections Germany-wide has increased slightly over the past few days. If a region’s seven-day average for new cases rises over 100 per 100,000 inhabitants for three straight days, then it must revert to the current lockdown—including museum closures—two days after that.