International curators and museum professionals under pressure to leave their jobs for political reasons could soon find a new home in Germany. The recently appointed director of the Dresden State Art Collections (SKD), Marion Ackermann, says she wants to support colleagues threatened by increasingly authoritarian governments in countries such as Poland, Hungary and Turkey. She tells The Art Newspaper that the SKD (which includes 14 museums) will actively research such cases through its international relations department.

Ackermann is working to establish a network of central and eastern European museums around the SKD and the Czech National Gallery in Prague. “We want to organise colloquia and keep each other updated on our national art scenes,” she says. This would be an important tool to identify colleagues in difficult situations in their home countries. There should be good opportunities to find them work in the German art sector, Ackermann says. 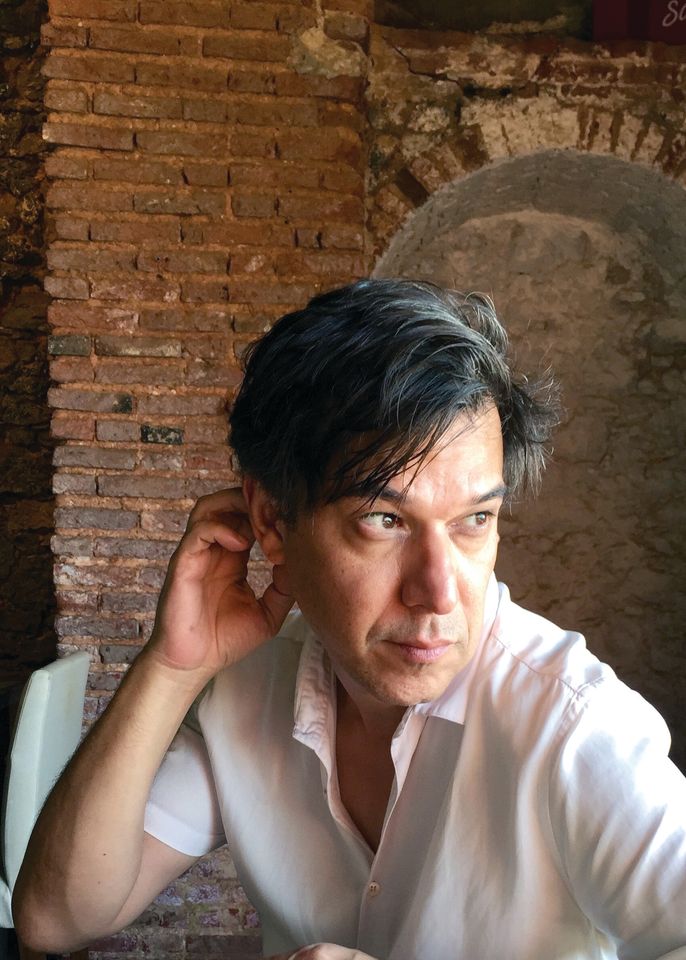 The Brazilian curator Marcelo Rezende has taken up the post of director at the Archive of the Avant-Garde in Dresden (Photo: © Staatliche Kunstsammlungen Dresden)

In what may be the first in a series of appointments, the Brazilian curator Marcelo Rezende took up the post of director of the Archive of the Avant-Garde in Dresden last month. Rezende has said previously that he was “invited to leave” his former role as director of the Museum of Modern Art Bahia in Salvador, Brazil, in 2015. According to Ackermann, the local government disliked his approach to participation, which involved staging public debates at the museum.

Recruitment processes in German institutions require them to employ the best candidate for a job. However, Ackermann hopes to make the political circumstances of international applicants a formal criterion in future. “Creating a fund subsidising such [appointments] could be a good idea,” she says, adding that financial support could be sought from public and private sources.