German museums prepare to reopen, gradually and with precautions

The first museums open today in the state of Brandenburg in a gradual easing of the coronavirus lockdown; bigger museums may take longer to reopen 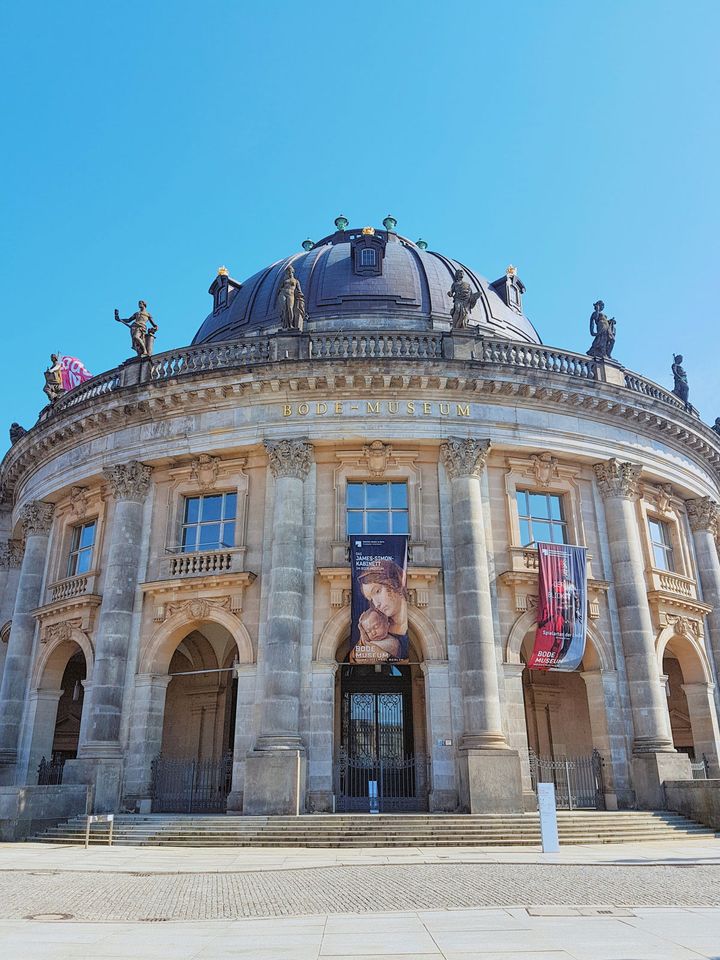 In Brandenburg, the first of Germany’s 16 states to allow museums to reopen after the coronavirus lockdown, small rural museums have opened their doors to the public for the first time today, with limits on visitor numbers and security precautions in place. It will take longer for bigger museums to follow suit, according to the German museums’ association.

Only a few states have so far set a date from which museums may reopen: in Thuringia from 28 April, in Berlin and Saxony from 4 May. The Dresden State Art Collections are planning to open gradually starting 4 May, a spokeswoman says. “Probably not all of our museums will open that day,” she says. “We have to implement a lot of new measures and we are working on a concept.”

The Brandenburg Museum Association’s guidelines include building plexiglass shields for ticket desks, providing disinfectant for staff, taking credit cards instead of cash, regular cleaning, and limiting visitor numbers to one person per 15 sq. m. No group tours should be on offer and audioguides should only be handed out if it is possible to disinfect them thoroughly after each use. The national association has suggested special time-slots for vulnerable visitors, extended opening hours, and masks on request for visitors.

“We think it will take longer for museums which are major tourist destinations to open,” says David Vuillaume, the general manager of the German Museums Association. “There is a financial issue in that increased hygiene and security measures will incur higher costs, but there will be very few visitors because of a lack of tourism, and therefore little income.”

They may also need longer to prepare, Vuillaume says. It can, for instance, take at least three weeks for plexiglass to be delivered, he points out. Berlin’s State Museums, which include the major tourist attractions on Museum Island, will give more details next week on re-openings, a spokesman says. “The Prussian Cultural Heritage Foundation is currently looking at when which museums, libraries and institutes can open in compliance with safety measures,” he says.

The Barberini Museum, a privately funded museum in the Brandenburg state capital of Potsdam, says it is “hoping to open our Monet exhibition to visitors shortly” but added that it “needs some time in order to apply the necessary safety precautions.”

Vuillaume points out that all these additional measures are costing museums, which in Germany are predominantly publicly funded. Many have also lost considerable revenue from admissions during the lockdown. The Museums Association has so far focused its attention on lobbying for funding for artists, freelancers and the art trade, he says.

“We haven’t put our own demands in the foreground so far,” he says. “But now we are starting to ask for support too.”