German parliament approves institute for photographic legacy based in Dusseldorf 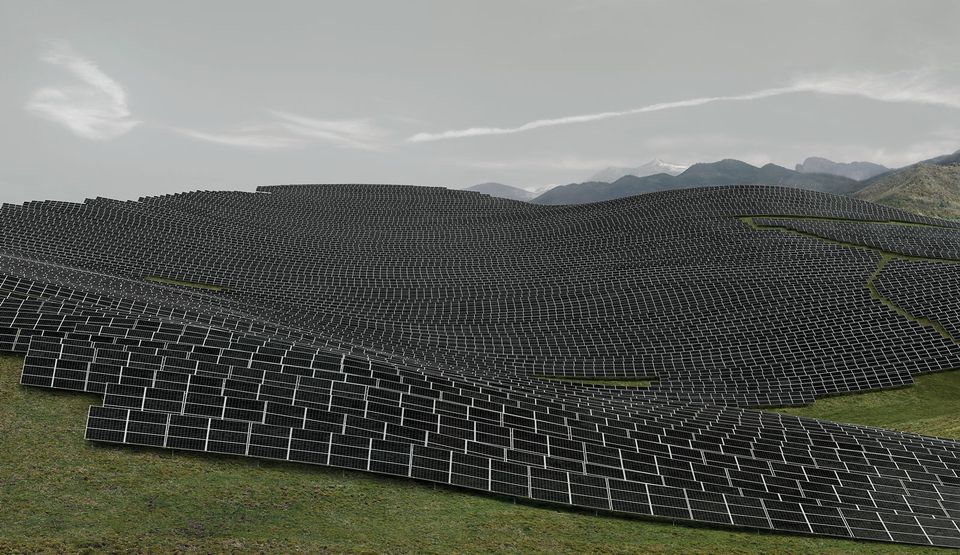 The German parliament’s budget committee has approved funding of €41 million for a new institution it intends to build in Dusseldorf to preserve, archive and publicise the nation's photographic cultural heritage.

The German culture minister, Monika Grütters, said in a statement that the preference to locate the institution in Dusseldorf “is a reference to the great photographic tradition of the city and region,” where photographers including Bernd and Hiller Becher, Andreas Gursky and Thomas Struth have worked and taught. Grütters said that a definite decision for the city depends on co-financing from the state of North Rhine-Westphalia, of which Dusseldorf is the capital.

Grütters has appointed a team of photography experts to determine the structure and tasks of the new institute, which she sees as necessary to address “a considerable backlog in securing the visual memory of our society.”

Neighbouring countries including the Netherlands, France, Austria and Switzerland have already established national institutions to manage the legacies of leading photographers.

In Germany, where cultural policy is primarily the task of the 16 states, the enormous task of preserving, organising and digitising photographers’ work has until now fallen to a number of diverse institutions, including museums and university and state archives. However, museums often lack resources and collections can fail to find a home causing many leading photographers to establish their own depots to manage their work.