An open letter from scholars and curators, including Bénédicte Savoy and Felwine Sarr, demands greater transparency on collections 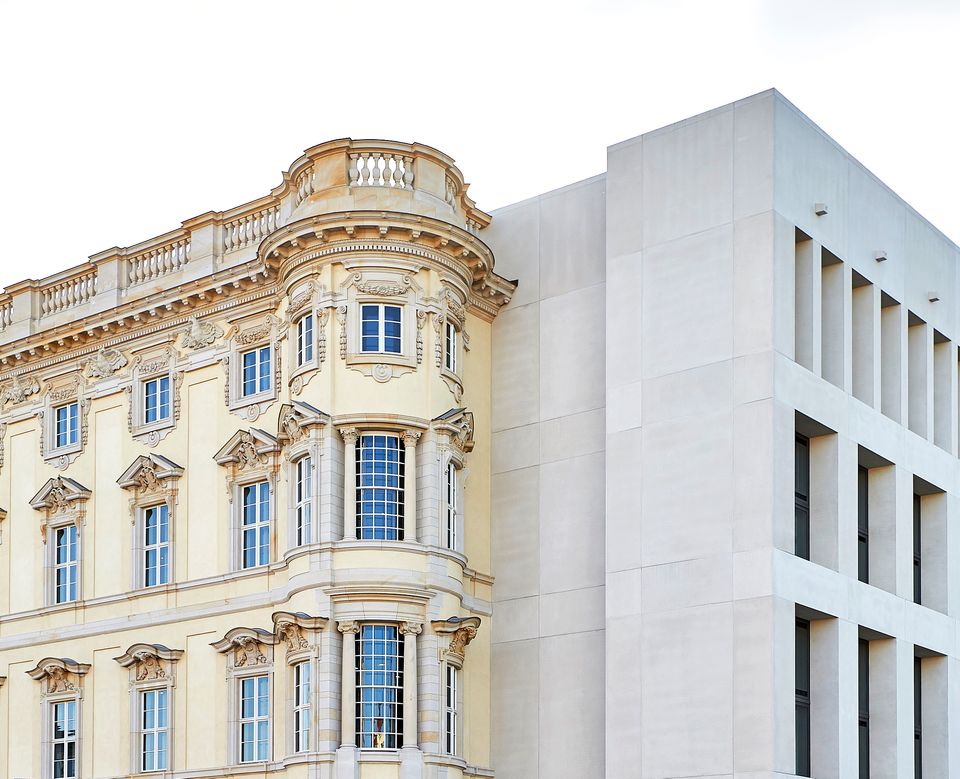 The imminent opening of the Humboldt Forum, which will house Berlin’s ethnological collections, including at least 50,000 artefacts removed from Africa during the colonial era, has fuelled debate around restitution in Germany © SHF / Stephan Falk

The culture ministers of Germany’s 16 states and the federal government have agreed to set up a help desk to inform and advise individuals and institutions from former colonies seeking to repatriate objects looted from their territory during the colonial era.

The new help desk will start work in the first quarter of next year and will be half financed by the states, half by the federal government. Based at the States’ Cultural Foundation, it “will seek dialogue with experts and victims in the interest of an open, respectful and co-operative partnership and will suggest solutions as quickly as possible”, Culture Minister Monika Grütters said in a statement.

Earlier this year, the states agreed to create conditions for the repatriation of artefacts in public collections that were taken “in ways that are legally or morally unjustifiable today” from former colonies, describing their return as “an ethical and moral duty”. They pledged to work with museums and institutions to develop procedures with “the necessary urgency and sensitivity”, and promised a dialogue with representatives from source countries.

The issue came to the fore in 2017, when French President Emmanuel Macron promised in a speech in Burkina Faso to return African artefacts in French museums. He sparked a debate across Europe, fuelled in Germany by the imminent opening of the Humboldt Forum in the reconstructed royal palace in the centre of Berlin. The forum, now scheduled to open next year after a delay, is to house Berlin’s ethnological collections—including at least 50,000 artefacts removed from Africa during the colonial era.

Bénédicte Savoy and Felwine Sarr, the authors of a report commissioned by Macron recommending the permanent return of African heritage from French museums, are among the signatories of an open letter—published today—calling for more transparency from German museums. The letter, also signed by museum directors, academics and activists from Benin, South Africa, Cameroon and Namibia, demands “unrestricted access to German museum inventories”.

“Precisely which African art is preserved in public museums in Germany today?” they ask. “From which regions? Which type of objects? We want and need to know this if we want to work together on the colonial past… Only then can the dialogue begin.”

The German government this year allocated €1.9m to provenance research for artefacts that entered museum collections during the colonial era, with the funds to be administered by the Magdeburg-based German Lost Art Foundation.