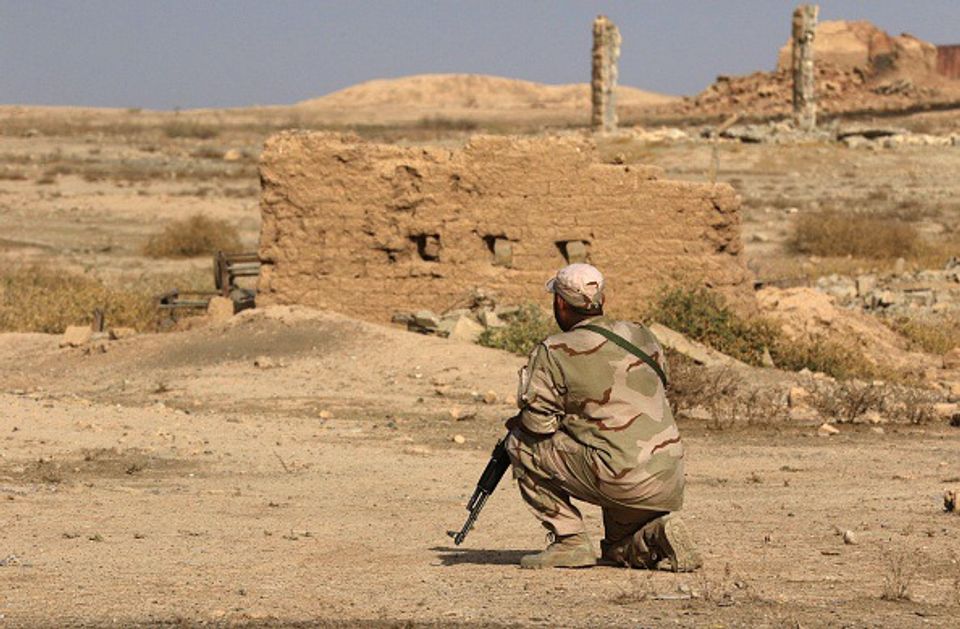 The German government has launched a new internet portal providing information relevant to the Cultural Property Protection Law that came into force last year, and aims to tackle illegal trafficking in looted antiquities and to protect German national heritage.

The Cultural Property Protection Law faced opposition from dealers, who described it as the most stringent set of regulations in the world. It requires an export licence from the country of origin for any antiquity upon import into Germany. It also requires exporters of any cultural goods above a certain value and age to acquire an export licence from one of Germany’s 16 states.

Culture Minister Monika Grütters said recently that the law is one of her most important achievements in office. She has described it as “an imperative”, given the destruction of heritage in conflict zones like Iraq and Syria and evidence that terrorists are using revenue from the illegal trade to fund violence.

The new portal can be found here. English and French versions are planned.