Germany stumps up €400m for Prussian palaces and parks 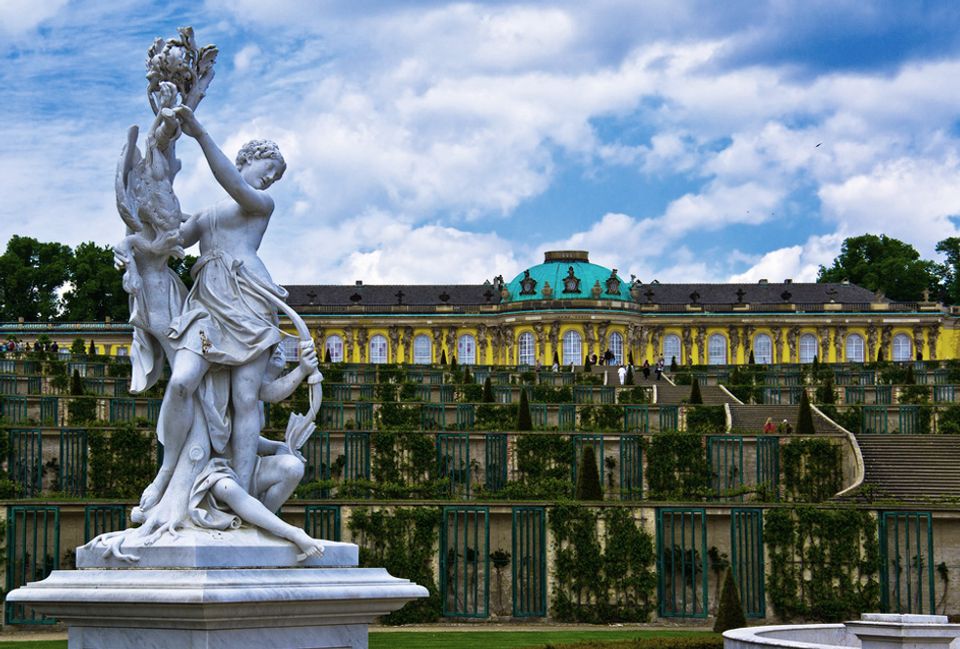 The German government and the states of Berlin and Brandenburg pledged €400m for the renovation of Unesco world-heritage palaces and parks around Berlin and Potsdam in an agreement signed on 21 September.

The funding through to 2030 is destined for museum sites including the former royal palace at Charlottenburg in Berlin, Frederick the Great’s Sanssouci complex in Potsdam and the Cecilienhof palace, where Winston Churchill, Harry Truman and Joseph Stalin met to discuss how to partition Germany after the Second World War.

Hartmut Dorgerloh, the general director of the Foundation for Prussian Palaces and Parks, called the agreement “a milestone” in the organisation’s history. The funding will allow “the most serious damage to be repaired,” the foundation says.

Priorities include renovating dilapidated buildings and parks, increasing fire precautions and security, improving depots and working spaces, and upgrading services for visitors—including new visitor centres at Schloss Charlottenburg and at the historic windmill in the Sanssouci complex. Smaller historic sites, such as Villa Liegnitz in Potsdam and the Sanssouci dairy farm, will also undergo restoration.

An initial funding package of €155m from 2008 to 2017 ensured that “unique and original authentic buildings were not lost forever,” the foundation says.

It manages 300 buildings and more than 750 hectares of gardens and parks that once belonged to the kingdom of Prussia. Thirty of its buildings are open to the public and receive a combined 2 million visitors a year, while the parks host 5 million a year.

The German government will provide €200m of the funding, the state of Brandenburg a further €131m and Berlin €69m.