Announcement comes ahead of Berlin Film Festival which will have sexual harassment, abuse and discrimination in the performing arts as central theme 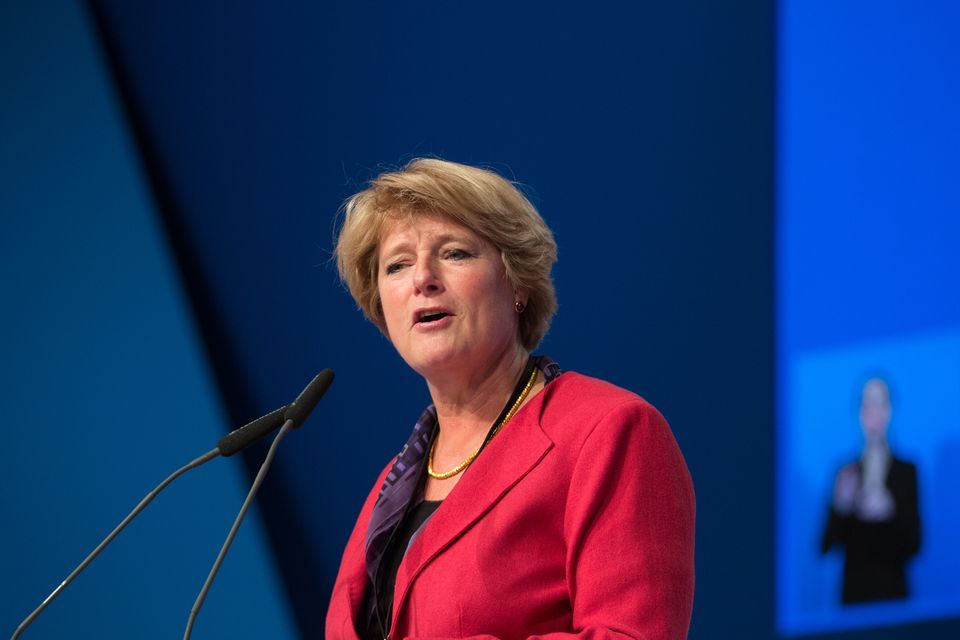 In the wake of the worldwide #metoo campaign, German Culture Minister Monika Grütters pledged to fund and set up a help desk for victims of sexual abuse and harassment in the country’s creative industries.

“Those affected need a protected space where they can speak openly and seek advice anonymously, without needing to worry about negative consequences,” Grütters says. “An initiative like this shouldn’t fail because of a lack of funds.” The minister said she has already held initial talks with representatives of the film, dance, theatre and music industries.

Grütters’ comments came just before the start of the Berlin Film Festival (February 15-25), which has made sexual harassment, abuse and discrimination in the performing arts one of its central themes and is hosting a panel discussion on the subject on 19 February.

The most high-profile accusations of sexual harassment in Germany’s cultural world have focussed on the film and theatre director Dieter Wedel, who stepped down from his position as director of the Bad Hersfeld theatre festival in January while state prosecutors investigate. He has denied the allegations.