Getty shores up Peruvian church in an earthquake zone 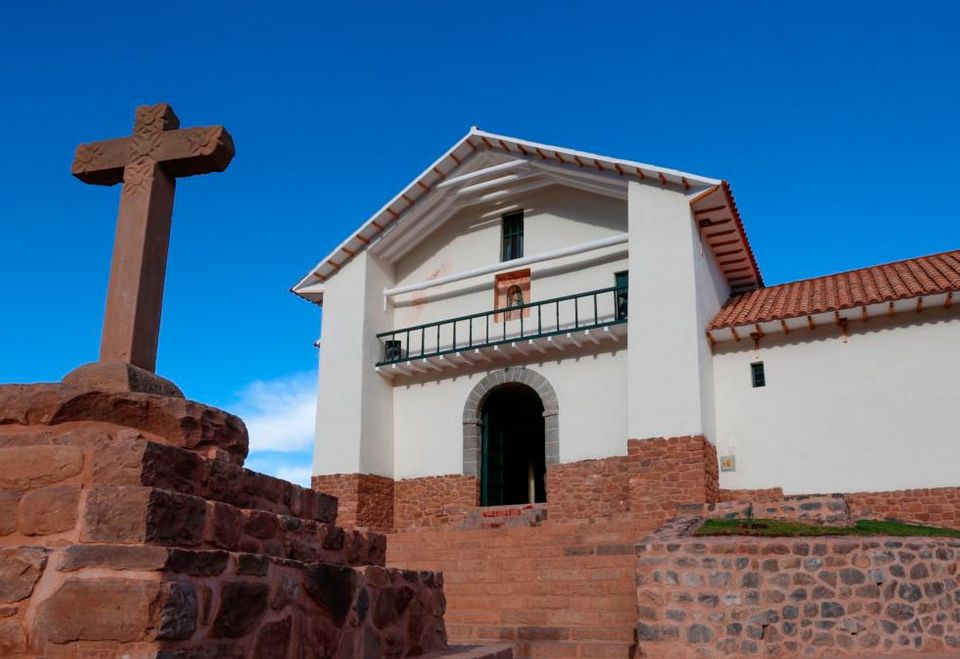 The earthen Church of Kuñotambo in Peru, built in 1681 J. Paul Getty Trust

The Getty Conservation Institute (GCI) has announced the completion of a 10-year project to preserve the 17th-century Church of Kuñotambo in Peru and make it more resistant to the earthquakes that have historically plagued the region.

The project, carried out in partnership with the Dirección Desconcentrada de Cultura de Cusco (DDC-C), which reports to Peru’s Culture Ministry, is cast by the Getty as a case study that will be applied to the conservation of earthen buildings across Latin America. Earthen construction can be particularly vulnerable to earthquakes, especially if the building involved has been poorly maintained.

Located in a remote village of 500 people about 35 miles southeast of the city of Cusco, the one-storey 1681 church was built with thick mud brick walls and buttresses atop a rubble masonry base and was topped by a wood-frame gable roof. It boasts rich wall paintings of saints and of other figurative and geometric motifs and has been in continuous use as a Roman Catholic church since it was first constructed.

Working with the Peruvian Culture Ministry and engineers from the University of Minho in Portugal starting in 2009, the GCI mapped out the myriad problems threatening the church’s stability. Using software that indicates how different elements of a building behave during seismic upheaval, the engineers determined that the walls were no longer connected by wooden bonding in the corners, resulting in visible cracks, says Claudia Cancino, a senior project specialist with the GCI. Settlement of the foundation had also caused the walls to lean, and the original roof had collapsed and been replaced with a 20th-century version that was leaking, she adds. And several exterior buttresses that had supported the building had been lost.

Work began in 2011, with conservators zeroing in first on the church’s prized wall paintings, Cancino said. (Some had become detached from the walls, prompting the conservators to stablise them before further work got underway.) Then the workers, who included masons dispatched by the Ministry of Culture, began underpinning the foundation. Walls were reconnected with wooden cornices and original tie beams were attached to the adobe walls to provide stability. The workers also rebuilt the earthen buttresses that had supported the walls and connected them to the walls with wooden supports. The team then recreated the church’s wooden truss roof. 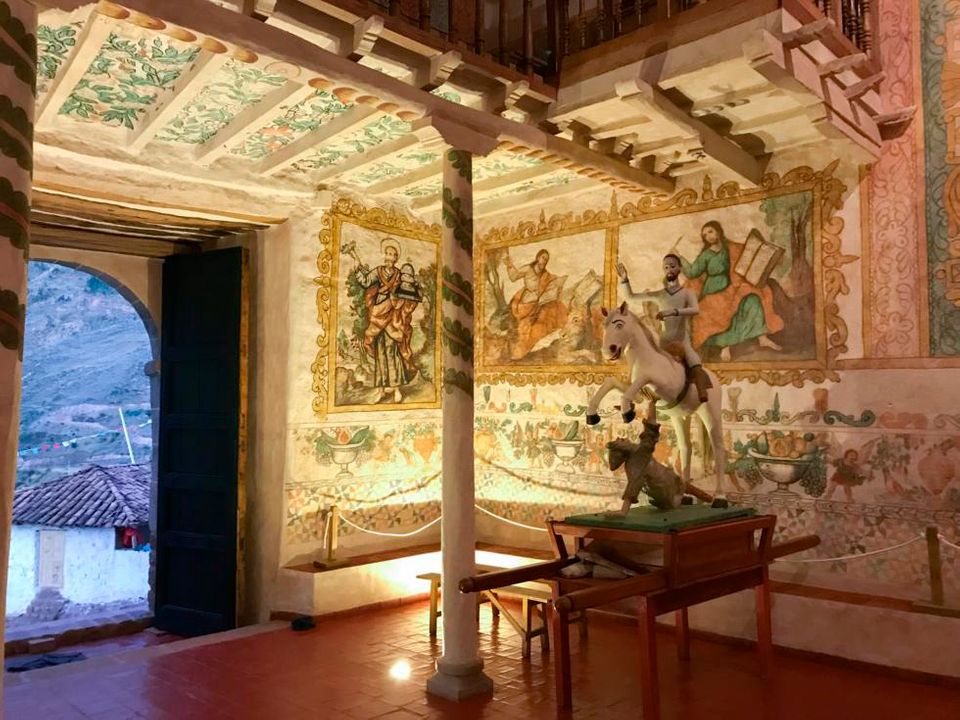 Interior view of the wall paintings and statue of Saint Santiago, patron saint of the Church of Kuñotambo Courtesy J. Paul Getty Trust

The Church of Kuñotambo is one of four regional prototypes selected by the GCI for analysis in a process known as seismic retrofitting. The hope is that the methods used to retrofit each type, using local materials, will serve as a model for shoring up other earthen buildings across the region. Work on the seismic retrofitting of another prototype, the 1759 vaulted and domed Cathedral of Ica in southern Peru, is expected to get underway later this year.

To celebrate the completion of the project, the Church of Kuõtambo was rededicated this month at a ceremony attended by Getty officials and representatives of the Peruvian Culture Ministry and the DDD-C.

“The work of the GCI and project partners at Kuñotambo is not only valuable to the community, but significantly advances ways we can protect earthen buildings around the world from the destructive effects of earthquakes,” said James Cuno, president and chief executive of the J. Paul Getty Trust, who attended the event.