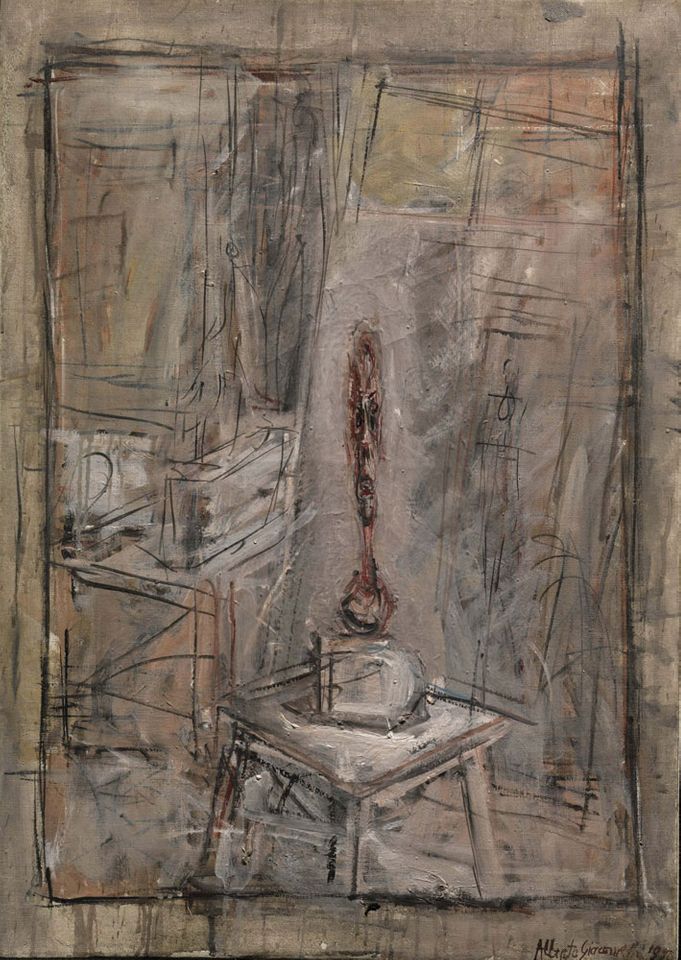 The Giacometti Foundation in Paris is opening an institute this summer in the Montparnasse area where Giacometti had his studio. "More than a museum, it will be a research centre including an original reconstitution of Giacometti's studio and a venue for temporary exhibitions," according to a press statement.

For dealers of Giacometti's work, the establishment of the institute is good news. "The Institut Giacometti is a fantastic tool for a better knowledge of Alberto Giacometti's work," says the Parisian dealer Kamel Mennour, who sells Giacometti's work. Explaining that the institute will feature walls painted by the artist besides his works and furniture, Mennour says: "The institute also envisages a graphic arts collection as well as a reference library on Modern and contemporary sculpture."

​​Hugh Gibson, the director at Thomas Gibson Fine Art which deals in works by Giacometti, says: "In terms of value, I am not sure this great development will change the market but it will certainly provide more clarity which can only be positive for the market."

The creation of the foundation was envisaged by Annette Giacometti, widow of the artist Alberto Giacometti, and the Fondation Alberto et Annette Giacometti was finally established in 2003, a decade after Annette's death. Its mission is to preserve and conserve its own collection (drawings, paintings, prints, plasters and bronze casts), while working to promote Giacometti’s work internationally.

The foundation is also pursuing a vigorous commitment to organising exhibitions on Giacometti abroad. In February, an exhibition opens at the Musée National des Beaux-Arts du Québec, Canada, and in April a joint exhibition on Bacon and Giacometti opens at the Fondation Beyeler in Basel, Switzerland. Retrospectives are being staged later this year at the Solomon R. Guggenheim Museum in New York and the Guggenheim Museum in Bilbao, Spain. The Hangaram Art Museum in Seoul, South Korea, currently has an exhibition too.