Opening during the Venice Biennale, the new initiative includes project and exhibitions spaces and a foundation for young Polish art 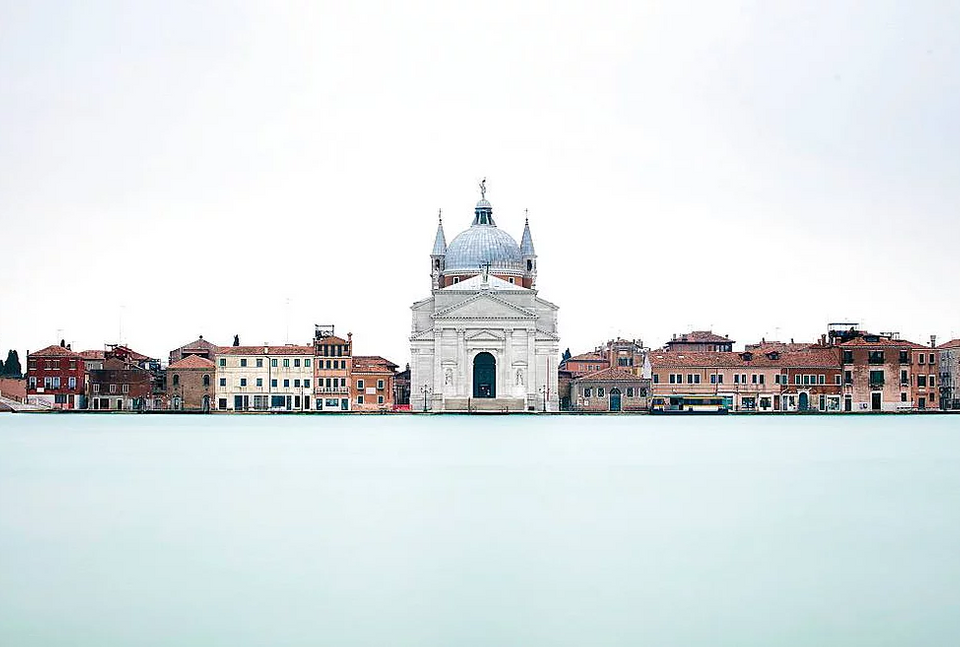 The Giudecca Art District (GAD), a new initiative comprising project spaces, exhibitions and a foundation for young Polish art, launched yesterday during the Venice Biennale with a lively evening party.

The island of Giudecca, often overlooked by tourists, boasts vast old granaries, boat yards, churches, gardens and a couple of smart hotels and indeed was already the site of a number of artist studios. Now a couple of entrepreneurs—the curators Valentina Gioia Levy and Pier Paolo Scelsi—have created GAD that groups eleven projects, eight of which are part of the opening programme Take Care of your Garden, inspired by Voltaire’s famous and rather resigned maxim. 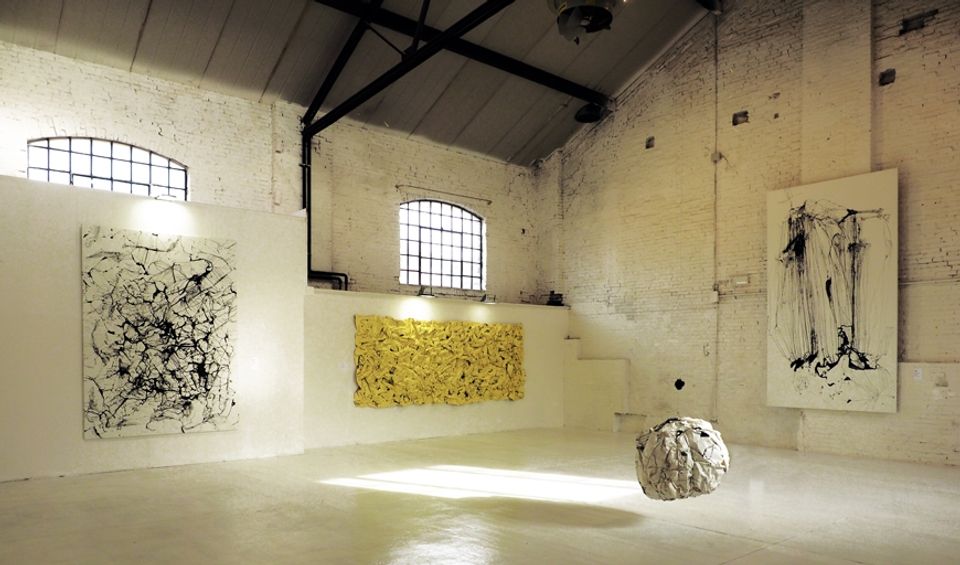 The projects, some of which will last just a month and others into September, range from a video installation by Aleksandra Karpowicz and a solo show by the Paris-based, Norwegian digital artist Pia Myrvold (until 25 September) to a group show featuring Polish and Taiwanese artists (until 30 May), organised by the Mediations Biennale Foundation in Poznan. Some projects are housed in disused workshops beside the boat yards and two are in the now-deconsecrated 16th-century church Santi Cosma e Damiano. Added to these are five exhibitions, not part of the programme but within the GAD network, which include Force Field (until 15 September), a show of emerging Polish artists organised by the Starak Family Foundation. Jerzy Starak is one of Poland’s richest men and major collector of Polish art.

Asked about how the project is funded, the curator Levy said: “We have no sponsors, each participant shares the basic costs, so each project supports itself.” As for the continuation of the programme after the summer, when most of the opening exhibitions will close, she said: “The idea is to create a permanent programme, and we will find the funds for each show,” and indeed some performances and exhibitions are already slated into December.

• For all our coverage of the 58th edition of the Venice Biennale, click here