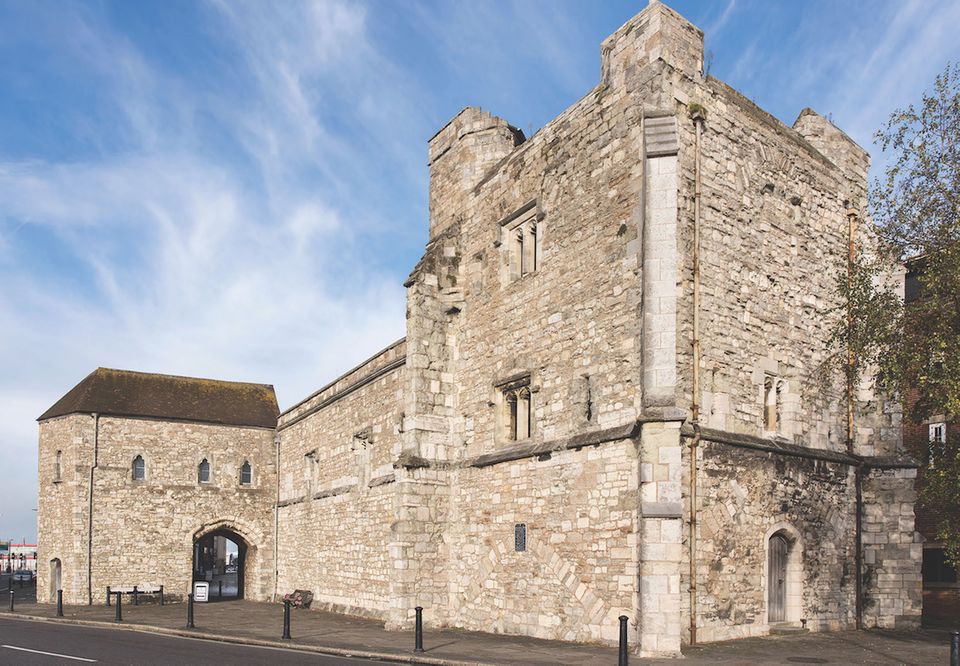 For a city with a maritime history dating back to the Norman Conquest and far beyond, it is curiously difficult to spot even a puddle of salt water from the centre of Southampton, where the sea has been pushed back past acres of reclaimed land. However, one spectacular viewpoint is due to reopen to the public this November: the roof of the God’s House Tower, which for 700 years has guarded a main gateway into the city.

A young arts organisation known as A Space, founded when director Daniel Crow, an artist himself, realised how scarce space was for emerging artists, has taken over the tower on a peppercorn lease.

When the local authority closed the old archaeology museum in the tower and proposed leasing it as an office or cafe, it provoked widespread criticism. The city had also closed the local maritime museum (the Wool House, its medieval building, is now a pub) and launched and abandoned a plan to sell works of art from the civic collection. In the end, A Space was the only bidder for the tower. Its £3.1m project creates a combined heritage attraction with contemporary and historical art exhibition galleries. It will also forge links with the surprising number of historic buildings that survived in a city battered by slum clearances, Second World War bombings and road planners. 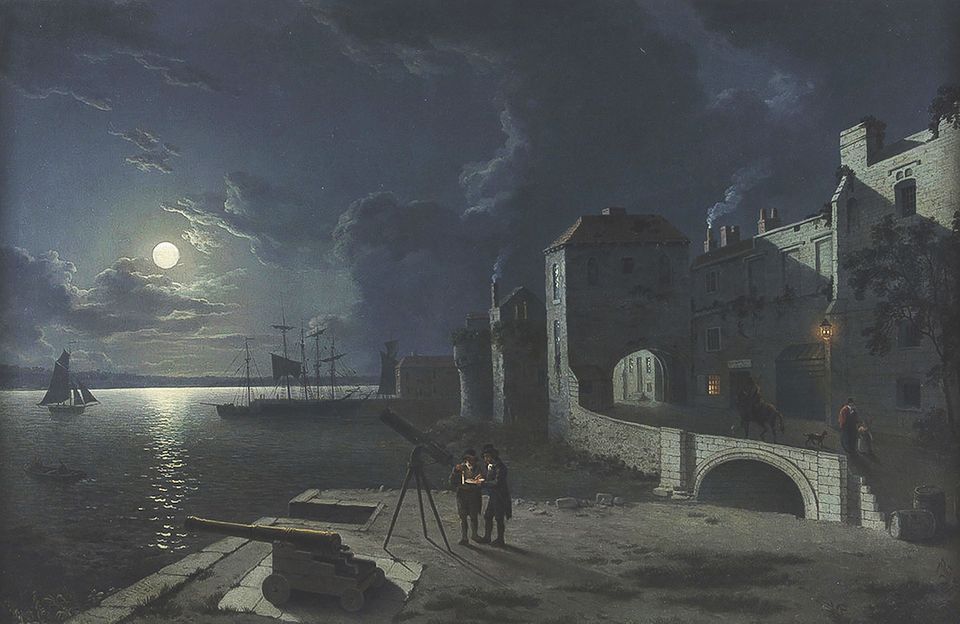 The free opening exhibitions will include new works by Keith Harrison responding to the space, and a rare show of paintings by a local family of 18th- and 19th-century artists, whose night scenes were so famous they were known as the Moonlight Pethers. The paintings coming out of storage and specially conserved for the exhibition include a late-18th-century view of the tower itself that was executed by Abraham Pether when the sea lapped at the quay only a few feet from the building’s walls.

A paid-admission history display will tell of the tower’s centuries as a prison whose inmates included the last man hanged in Southampton, in 1875: a butler who stole silver from his boss and unwisely buried it in the back garden of his lodgings.

The Grade I-listed monument is losing its name—derived from the religious origins of the former God’s House hospital—after research suggested that it was offputting to some. It will now be known simply as the GHT.