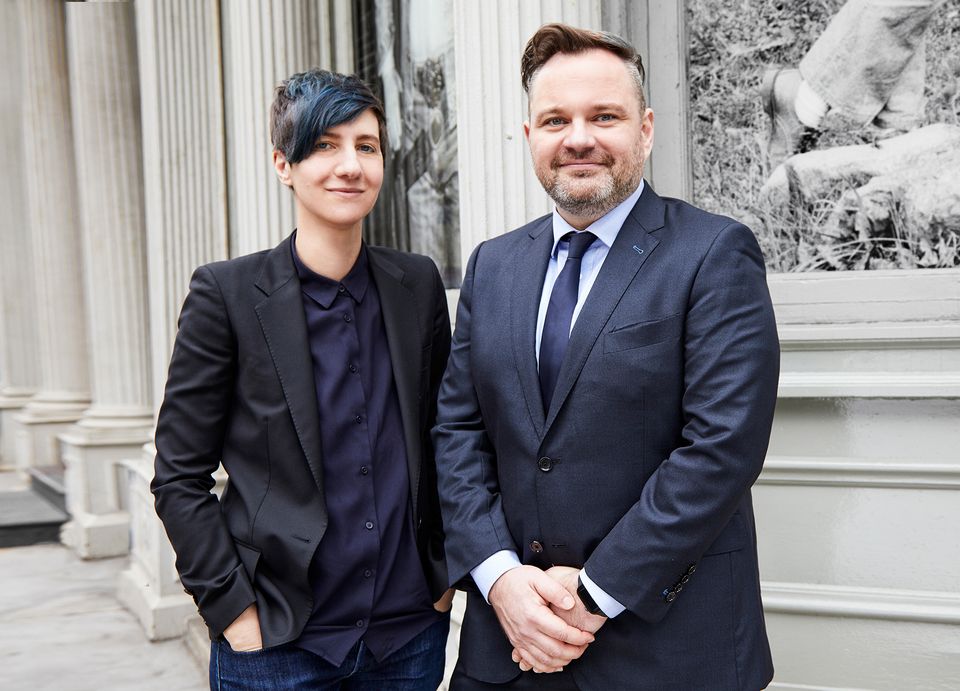 Gonzalo Casals, executive director of New York’s Leslie-Lohman Museum—an art space dedicated to the art and scholarship of the LGBTQ+ community—will step down from that post to take over as commissioner of the city’s Department of Cultural Affairs, effective 13 April.

“Art and culture should enrich the lives of all New Yorkers — not just a select few,” New York City Mayor Bill de Blasio said in a statement. “Gonzalo understands how to uplift the experiences of New Yorkers from all five boroughs.”

Casals, who is originally from Argentina, has directed the Leslie-Lohman Museum since 2017. Under his tenure, the museum saw a dramatic increase in visitors, including a rise of 38 percent from 2018 to 2019, with 32,492 attendees in the latter year. Casals also oversaw expanding programs, including a new fellowship for emerging queer artists as well as a curriculum for middle and high schools in New York City. He previously served as deputy and interim director at El Museo del Barrio in East Harlem.

Casals will be replacing former commissioner Tom Finkelpearl, who resigned in October 2019 amid scrutiny over his handling of the city’s commissioning of public monuments. Notably, Casals has served as a member of a mayoral advisory panel on city art, monuments and markers.

“It is an incredible privilege to have led the Leslie-Lohman Museum of Art for the past three years and a highlight of my career to have been part of its unique role for the arts and queer communities,” he said in a statement. “I am proud to be stepping down at a time when the museum is set up for success, and I am confident that, with the board of trustees and the experienced staff in place, the museum will continue to thrive.”