Michal Raz-Russo, a photography curator at the Art Institute of Chicago, will oversee new grants, fellowships, exhibitions and publications 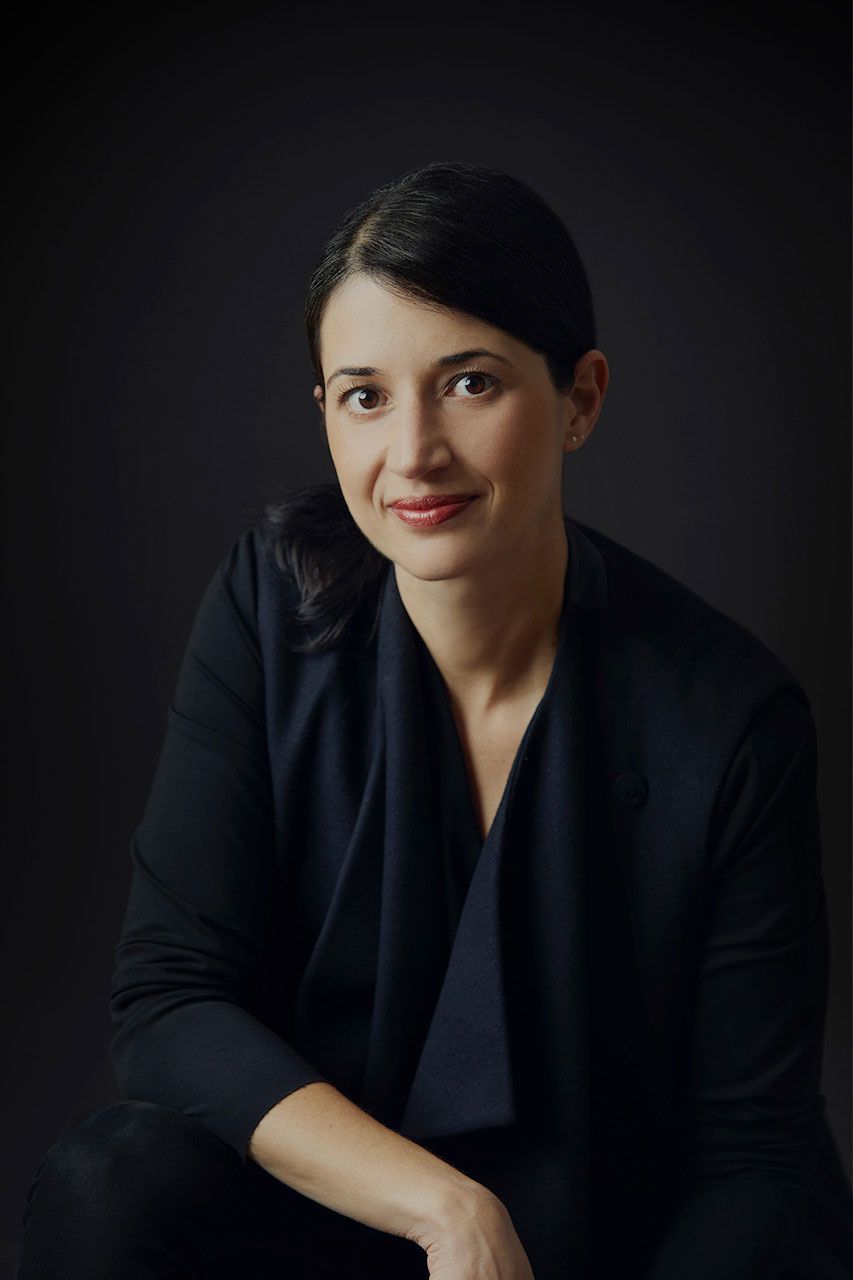 The Gordon Parks Foundation has announced a new programs director to expand the organisation’s artist-centered and social justice initiatives. The new director will be Michal Raz-Russo, who is currently the associate curator of photography at the Art Institute of Chicago, where she has served since 2009 and curated the 2016 exhibition Invisible Man: Gordon Parks and Ralph Ellison in Harlem.

The foundation’s ambitious new efforts include the launching of an institutional granting programme, which will focus on organisations that support art and social justice, the creation of fellowships that address the interdisciplinary aspects of Gordon Parks's career, the broadening of exhibitions at the foundation’s headquarters in Pleasantville, New York, and an expansion of their publishing platform with Steidl, which will widen its purview from books focussing on Parks’s work to volumes dedicated to other mid-career artists.

"This is a critical moment to engage with artists whose work reflects and extends the legacy of Gordon Parks, and for the Foundation to amplify their voices,” says Peter Kunhardt Jr, the executive director of the foundation, which was co-founded by Parks and Kunhardt's grandfather in 2006. “Under the leadership of Michal Raz-Russo, a curator, educator, and advocate for artists, we will continue to build programmes that advance projects at the intersection of art and social justice." The organisation also added a new member to its board of director, the television producer Jacqueline Glover, who is the head of documentary programming at ABC.

The Gordon Parks Foundation works to preserve the legacy of photographer, film-maker, and writer Gordon Parks, started his career as a freelance photographer for culture and fashion magazines such as Glamour and Ebony. He was hired by Life magazine in 1948 as its first African American staff photographer, and worked there for more than two decades, produce photojournalistic series that examined complicated aspects of American society, such as crime and poverty. In 2009, his foundation launched a scholarships and prizes programme, which has distributed more than $600,000 to undergradute and graduate students, and last year it started the Gordon Parks Arts and Social Justice Fund to further these initiatives. The foundation also launched the Gordon Parks Foundation/Steidl Book Prize in 2019, naming the photographer LaToya Ruby Frazier as its inaugural winner.