The Grand Palais in Paris—the historic exhibition and fair venue built in 1900 for the Exposition Universelle (World’s Fair)—will close for almost three years for the most extensive revamp in its history.

According to detailed plans announced by the Réunion des musées nationaux (RMN), the government cultural body that runs the building, a new entrance will be unveiled leading from Square Jean Perrin into the refurbished Palais de la découverte, a science museum adjoining the Grand Palais. A new internal “pedestrian street” called the Rue des Palais will also be built, linking the different parts of the vast historic complex. Between one and four exhibitions will be shown annually across six refurbished exhibition spaces. The work will be carried out by the Franco-Italian architects LAN (Local Architecture Network). 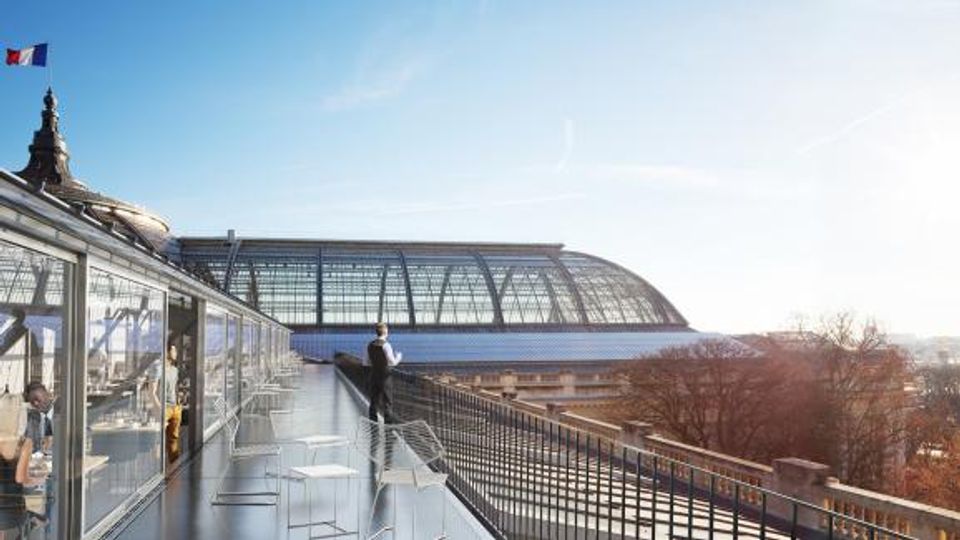 “New rooms will offer a permanent cultural experience,” an RMN statement says. “One [room] will present the [French] national collections through an immersive digital display. Another will be dedicated to the rich history of the Grand Palais and the events it has hosted since 1900. A masterpiece work from a national collection will be presented in another space.”

An RMN spokeswoman says that the site will be “totally closed from December 2020; the Rue des Palais, Nef [nave] and Grand Galleries will open in the spring of 2023”. During the 2024 summer Olympics, fencing and taekwondo will be held at the historic venue. The closure will, however, cause upheaval in the art fair calendar with three major fairs—Fiac, Paris Photo and La Biennale Paris—forced to relocate to temporary locations for their 2021 editions. Organisers of all three are yet to confirm new venues. 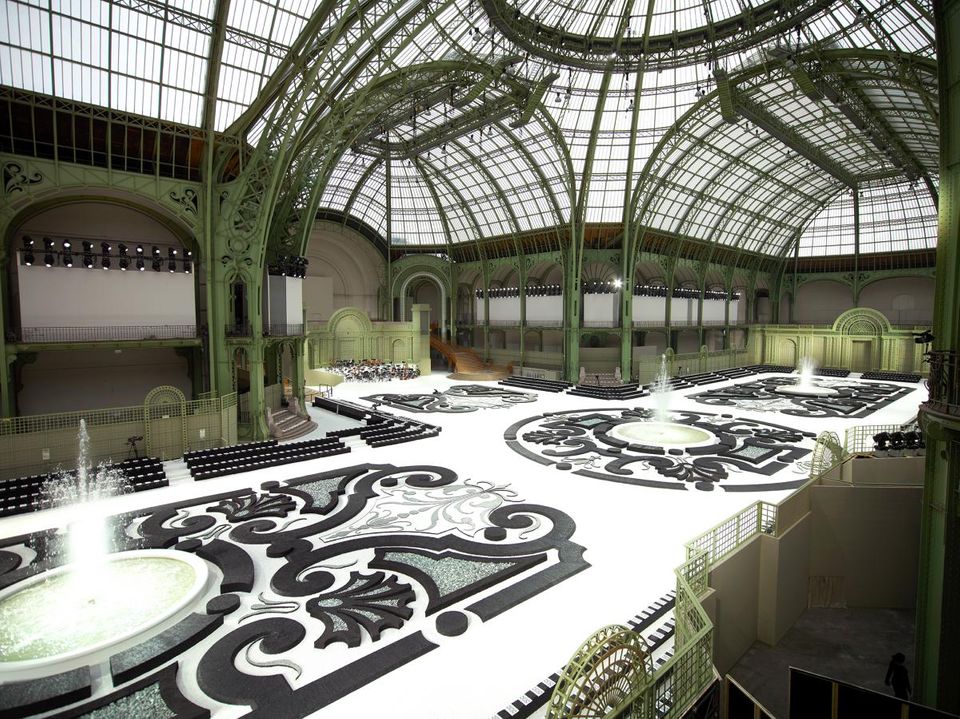 The French government will donate €288m to the total €466m cost of the overhaul; the RMN will also loan €150m. The fashion brand Chanel, whose designer Karl Lagerfeld uses the space for his shows, will donate €25m; in return, the grand ornamental entrance of the building will be renamed after the established fashion house. In a statement, the culture secretary Françoise Nyssen says: “At the end of 2020, just over a century after its creation, the Grand Palais will turn a page in its history and begin a transformation that will allow it to finally enter the 21st century.”