Great art, not famous alumni, will be the focus of Goldsmiths Centre for Contemporary Art 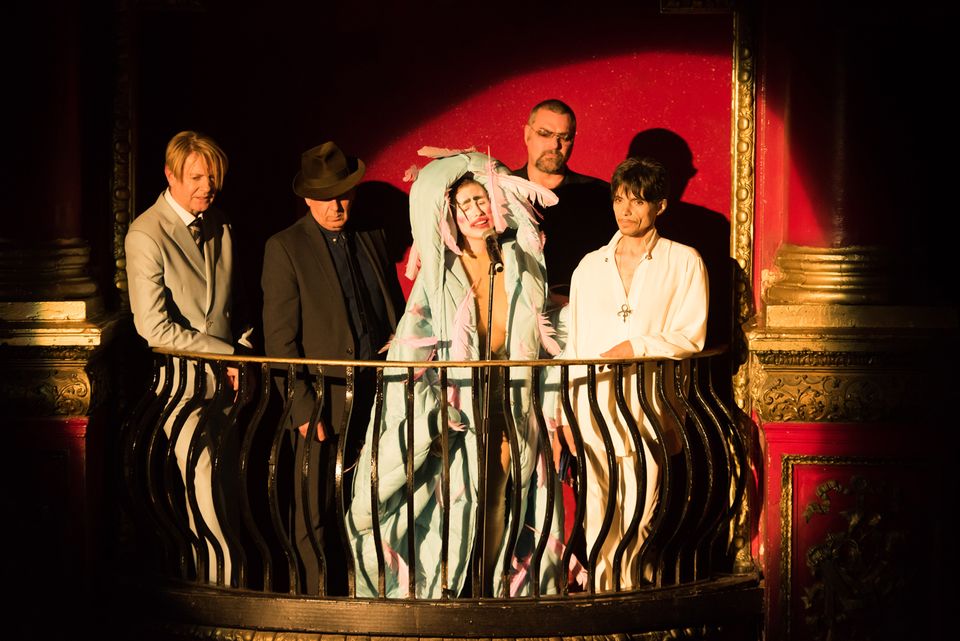 Performance of In Heaven Everything is Fine (2017) by Kris Lemsalu, featuring Glasser and four archangels. Lemsalu's show at the gallery will open in November © David Roberts Art Foundation, London; Courtesy of the artist, Temnikova & Kasela, Tallinn and Koppe Astner, Glasgow13

Showing works by its alumni will not be part of the remit of the Goldsmiths Centre for Contemporary Art (CCA), says its director, Sarah McCrory. The long-awaited new gallery opens on 8 September on the campus of the south London institution, part of the University of London. Home to one of the UK’s leading art schools, Goldsmiths counts Damien Hirst and Sarah Lucas among its alumni.

The centre “will include works by alumni but this is not part of the mission per se”, McCrory says. “We intend to work with great artists, and, as it happens, some of those have come from Goldsmiths.” They include Oisin Byrne, who will show a film exhibited as part of his master’s degree, and Adam Christensen, who will present new sculptural and performance works. Assemble, the London-based architectural collective who won the Turner Prize in 2015, has converted 19th-century public baths and water tanks on the Goldsmiths campus into the new 1,000 sq. m centre, which houses eight galleries. NoNoseKnows (2015) by Mika Rottenberg, who has the first show in the converted 19th-century public baths Courtesy of Andrea Rosen Gallery, New York

Although student exhibitions are not planned, Richard Noble, the head of Goldsmiths’s art department, says the space is intended to generate creativity and research. McCrory adds: “The relationship with the university will develop over time and we’ll start to work more with the faculty and with the students.” 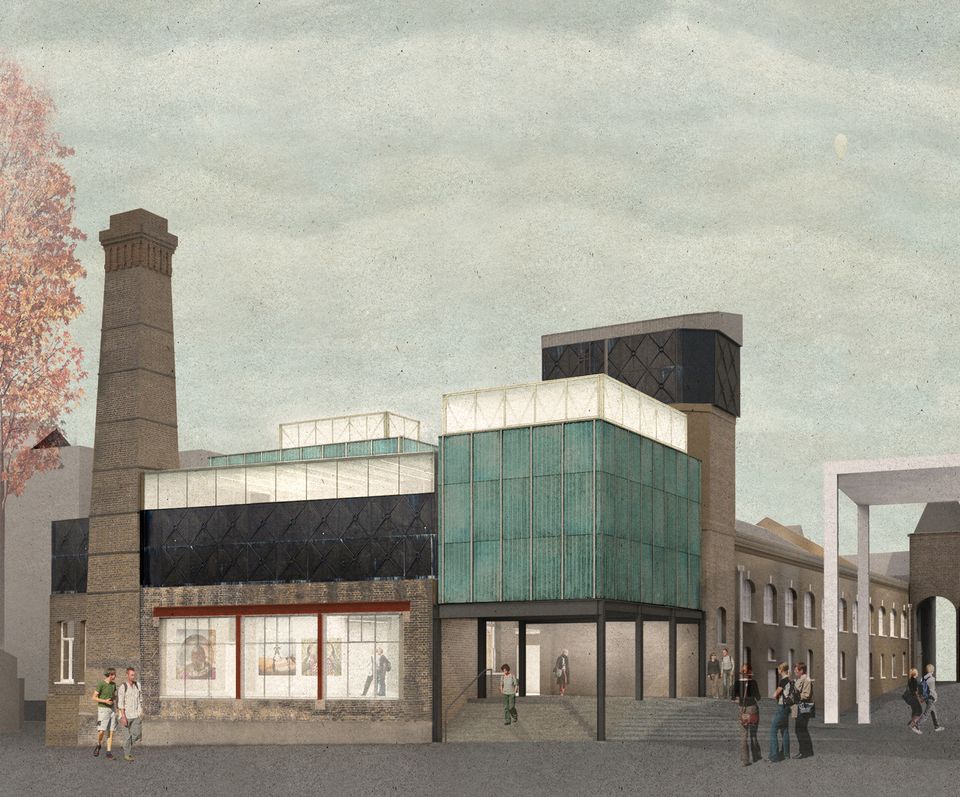 The development has cost £4.2m, a gallery spokesman says. This has been supported by an auction of works by Goldsmiths alumni at Christie’s, which raised £1.4m in 2015, as well as by various trusts, foundations, alumni and friends, and the sale of an off-campus property.

“We had to make a case to donors for a gallery that would contribute to the wider ecosystem”, Noble says. Several galleries are named after benefactors, including the Greek patron Dimitris Daskalopoulos and the Bridget Riley Art Foundation, established by the artist who studied at Goldsmiths from 1949 to 1952.