The last of the great private Roman collections re-emerges 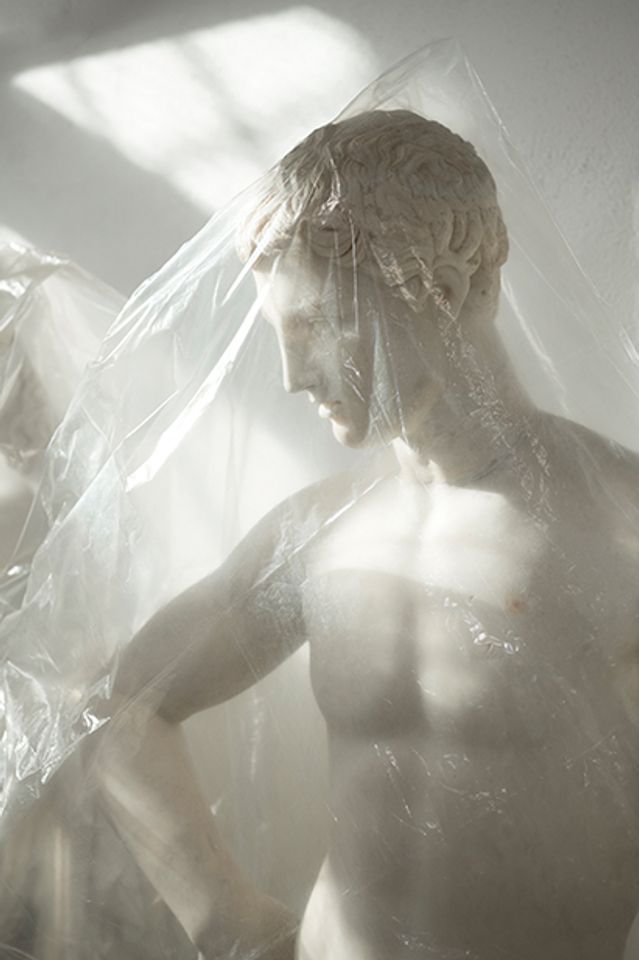 A long and bitter battle between the Italian state and one of Rome’s greatest princes, Alessandro Torlonia, who died in 2017 aged 92, has come to an end, and to celebrate the peace, 96 works from the family’s superb collection of 620 Greek and Roman sculptures will go on display next year, having been inaccessible for half a century.

To consecrate the event, on 3 April 2020, the president of Italy himself will open the exhibition in the Musei Capitolini (until 15 January 2021), on the site of one of the most numinous buildings of ancient Rome, the sixth-century BC temple of Jupiter Capitolinus.

To emphasise the importance of showing this, the last of the great, private, Roman collections of antiquities, the exhibition space will open out into the gallery with Rome’s earliest collection, the bronze sculptures donated to the people in 1471 by Pope Sixtus IV, which include the ultra-famous Capitoline wolf feeding Romulus and Remus and the boy removing a thorn from his foot.

The feud dates back to the 1970s, when the prince dismantled the private Museo Torlonia in his palazzo in the via della Lungara, which, in reality, had been difficult to access since the Second World War; one director of antiquities and fine arts, Ranuccio Bandinelli, disguised himself as a rubbish collector and got in by chatting up the porter. The prince turned the rooms into 93 mini-apartments without planning permission, putting the collection into store. Court case followed court case and the matter went up to government level, with an attempt in 2003 by the state first to buy, then to confiscate, the collection. 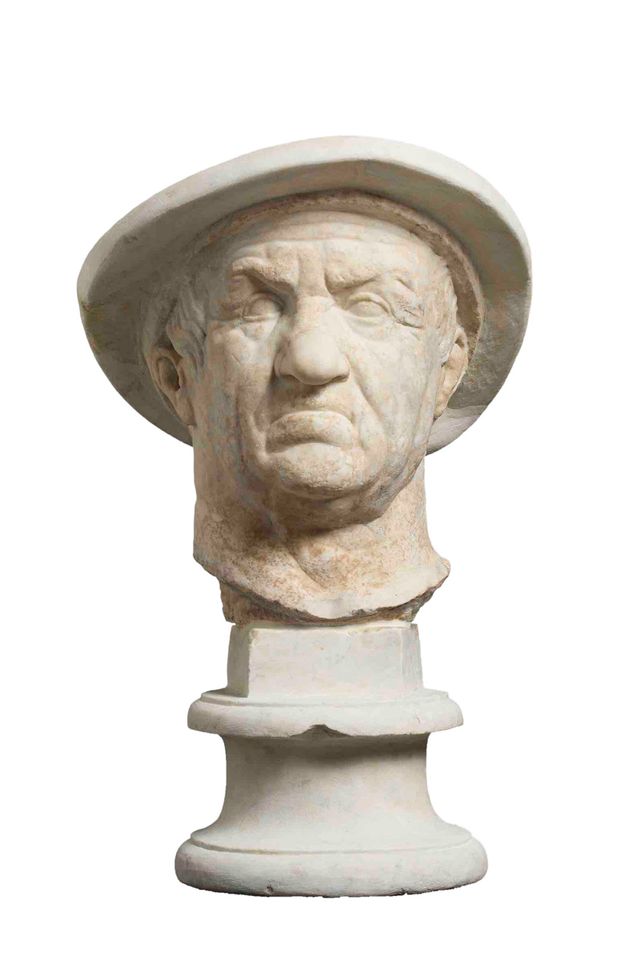 The solution has been for the sculptures, which belong to the entire family but are effectively unsaleable because they were notified by the state in 1910, to be vested in a foundation, headed by a grandson of the prince, Alessandro Poma Murialdo. Over the next ten years, the state and the foundation will find a suitable building in which to recreate the former Museo Torlonia, to which this exhibition is to be a splendid prelude. The minister of culture, Dario Franceschini, says the ministry has requests from major museums abroad to borrow the exhibition after it closes in 2020.

The curator of the exhibition is Salvatore Settis, a noted classical scholar and former head of the Getty Center, who mounted a ground-breaking exhibition on copies in classical sculpture for the opening of the Prada Foundation in 2015. He explains that the Torlonia show is of a collection that has incorporated earlier collections, right back to the 15th century. To gain the interest of the intelligent viewer without any classical education, he believes that the elegance of the display by the architect David Chipperfield will help a great deal, along with the fact that he has given the exhibition five stories to tell.

The first evokes the Museo Torlonia, which was open to the gentry from 1874 to the end of the 1940s. This part will contain 20 or so particularly fine busts of men and women. The second section is about the pieces dug up by the Torlonia themselves on their huge estates. The third is of pieces from 18th-century collections, the Albani and the Cavaceppi, the former being aristocratic, the latter the contents of the 18th-century Cavaceppi studio of restorers, who replaced body parts, piecing limbs and torsi together and generally making a sculpture ravaged by time look as good as new. To make the point of how much work has been done, Settis is including a statue restored by Bernini and others where it is clear that limbs and torso are of marbles from different areas—an arm from here and a head from there. Any conservation that needs to be done for the purposes of this show has been carried out by the Fondazione Torlonia with a financial contribution from Bulgari. Such restorations are now considered integral to the history of a piece, but until recently museums undid all these repairs and filled drawers with Baroque and Neo-Classical limbs, penises and noses.

The fourth section is for the particularly fine marbles collected by Vincenzo Giustiniani, one of the greatest connoisseurs of the early 17th century, and the fifth is for the 15th- and 16th-century collections, the renaissance of enthusiasm for antiquity.

“We have also tried to put the pieces together in such a way that even a non-classicist asks questions,” Settis says; for example, the group of a satyr inviting a very young girl to dance, which in the present climate of opinion is bound to strike a chord.

The funding for the show comes from ticket sales to the state museums, especially the Coliseum. The exhibition organisation and the catalogue are by Electa, which provides services to the museums.

Correction: this article was updated on 26 November to make clear that the collection was put into store and not the basement. And to clarify that the conservation is being carried out by the Fondazione Torlonia