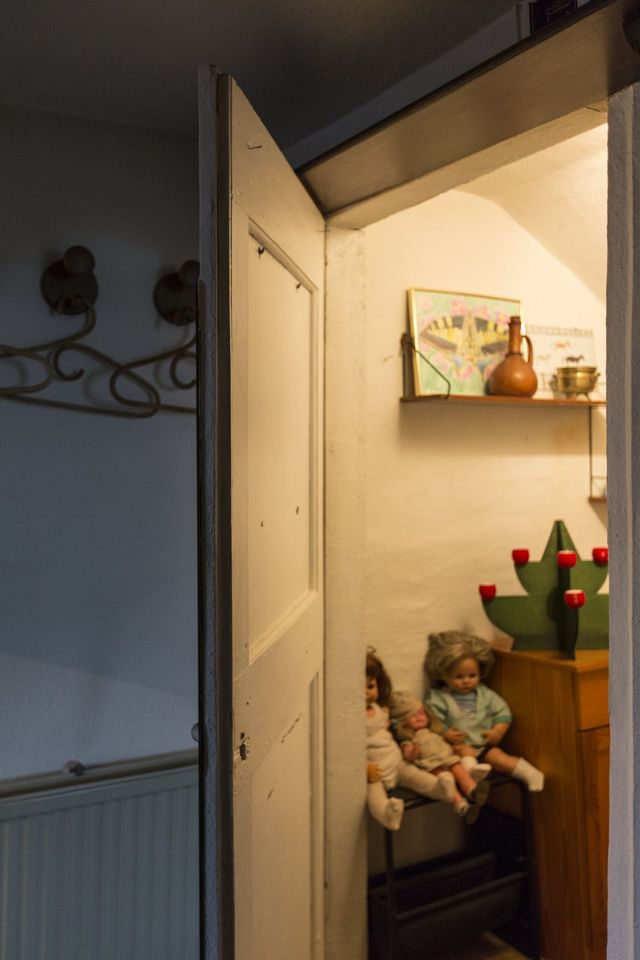 The controversial German artist Gregor Schneider is organising special, one-on-one tours of peculiar spots in his hometown during lockdown. The trips take in locations in Rheydt in north-west Germany including the birthplace of the Nazi propaganda chief Joseph Goebbels.

Schneider usually causes a stir. Haus u r is a work in progress where the artist reconfigures the interior of his childhood home, adding false ceilings and walls and creating dead ends to create a "claustrophobic environment that is deeply disorienting, both physically and psychologically", according to a statement from the Henry Art Gallery in Seattle. His presentation at Venice was a reconstruction of this space titled Totes Haus u r (Dead House u r). In 2008, he outlined a conceptual work where he would create a room in which a person would die while on public display. The Dying Room was eventually unveiled at the Kunstraum Innsbruck in 2011.

“Museums are closed during lockdown, galleries are closed, but Schneider’s facilities remain open,” the artist says. Participants on the non-paying tours include “artists, colleagues, some policemen”, Schneider says. Individuals taking the tour meet Schneider, the winner of the Golden Lion at the 2001 Venice Biennale, at the main train station in Rheydt, and all participants must wear masks and observe social distancing. Raimund Stecker, founding director of the Arp Museum in Rolandseck, is photographed on the artist’s Instagram feed taking the tour last month.

As well as Haus u r and the nearby childhood home of Goebbels, the itinerary also takes in Schneider’s vast storage warehouses where more than 200 “rooms”—reconstructions from Haus u r and other replicated spaces—are kept. The tour also encompasses “ghost” mining villages in the Garzweiler region near Rheydt, which were displaced to make way for opencast brown coal mining. Schneider removed material from these deserted areas, some of which is on show in the storage facilities.

Schneider has long been fascinated with the Third Reich chief Joseph Goebbels. In 2013, the artist bought the house where Goebbels was born, located just 70 metres from his own childhood home, after discovering it for sale on a property website. In November 2014, Schneider displayed debris from the residence at an exhibition held at the Zacheta Gallery in Warsaw. “I found the forgotten birthplace of Goebbels and made it public,” he says.