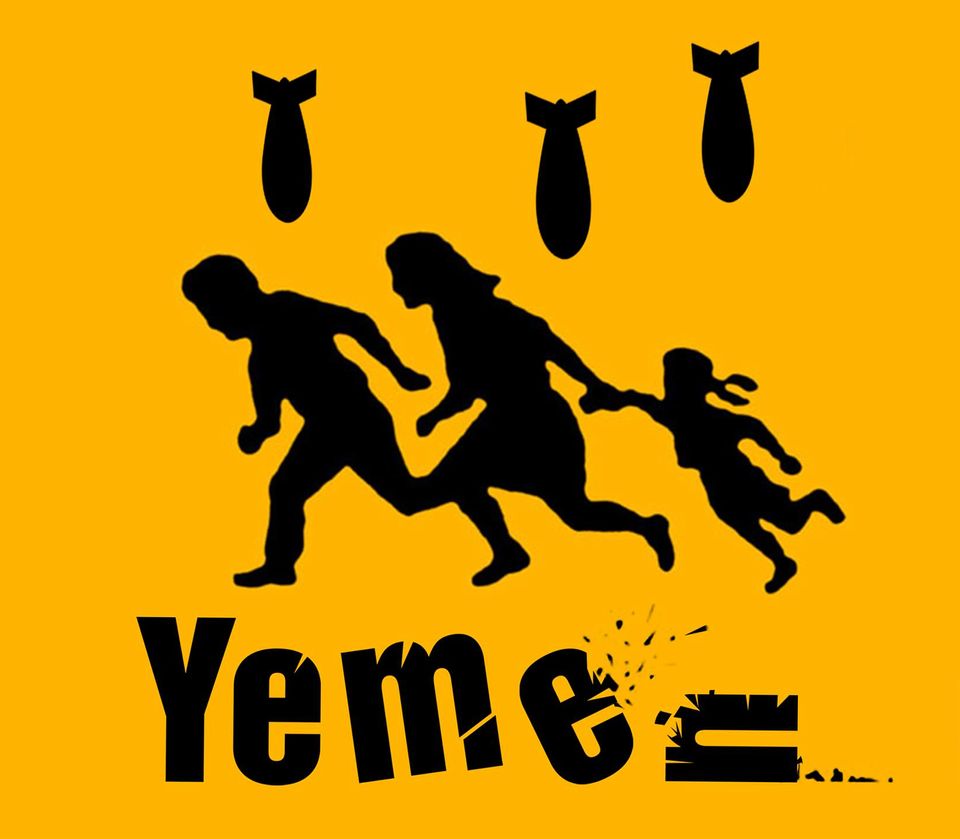 Courtesy of artist and Art the Arms Fair

Every two years in September a wholly different breed of dealer descends on London with the intention of buying and selling weapons, rather than art.

Defence and Security Equipment International (DSEI) 2019, the world's largest arms fair, opens next month and artists are fighting back. Returning for its second edition, the art exhibition Art the Arms Fair will run alongside the weaponry event, to protest the UK government's complicity in the global arms trade and its damaging effects. Featuring works from the anonymous feminist artist group the Guerrilla Girls and the UK photomontage artist Peter Kennard, the exhibition will include around 200 artists, many of whom live in war zones.

Held at Maverick Projects in Peckham, London (3 September-13 September), the show will culminate in an auction to raise money for Campaigns Against Arms Trade (CAAT), who also help organise the exhibition, as well as the human rights organisation Reprieve.

For its inaugural show in 2017, Art the Arms Fair the artist Banksy provided a work called Civilian Drone (2017), a painting depicting three drones flying above a child's drawing of a bombed house, which sold for £205,000. The auction raised around £250,000 in total.

“The work on display will explore the causes and impacts of war, as well as envisioning a different world,” says Rhianna Louise, one of the organisers of Art the Arms Fair. “The DSEI arms fair brings war and conflict to London. We will challenge it with something powerful, provocative and beautiful.”

DSEI's 2017 edition attracted more than 1600 exhibitors to the ExCel centre in London's Docklands neighbourhood, drawing around 35,000 attendees from around 50 countries including Saudi Arabia. Michael Fallon, the defence secretary at the time, and Liam Fox, then the international trade secretary, were among the speakers.

Andrew Smith, a spokesman for CAAT, tells The Art Newspaper that the arms fair has not commented on the art show. He says that the works on show will "draw questions as to who's profiting and benefiting from the global arms trade", with particular focus on the British government.

The Yemeni artist and political cartoonist Ahmed Jahaf will be showing works that criticise the UK government's involvement in providing weapons to Saudi Arabia used in airstrikes in Yemen.