Hands off, it’s ours: French buyer refuses to return Joan of Arc ring to UK

The French buyer of the Joan of Arc ring is defying the UK authorities, saying that he did not need an export licence. “The ring has returned to France and here it will stay,” declared Philippe de Villiers, the founder of the Puy du Fou historical theme park, speaking at a ceremony to mark the return of the relic at Puy du Fou, near Nantes, on 20 March.

The Art Newspaper reported last week that the Joan of Arc ring, which had been sold by London and Harwich-based TimeLine Auctions for £297,600 on 26 February, had been sent to France, apparently without an export licence. A licence is required for items of national importance worth over £39,219 (£65,000 within the European Union) and which have been in the UK for more than 50 years. The silver-gilt ring was taken to England soon after Joan of Arc was burned at the stake in 1431.

Arts Council England, which administers the export system, has sent a letter to Edwin Coe, the London law firm of the Puy du Fou Espérance Foundation, advising them that if the ring is in France, it should be promptly returned to the UK to go through the normal process. This would mean that a UK museum could raise funds to match the price and keep the ring in the country. 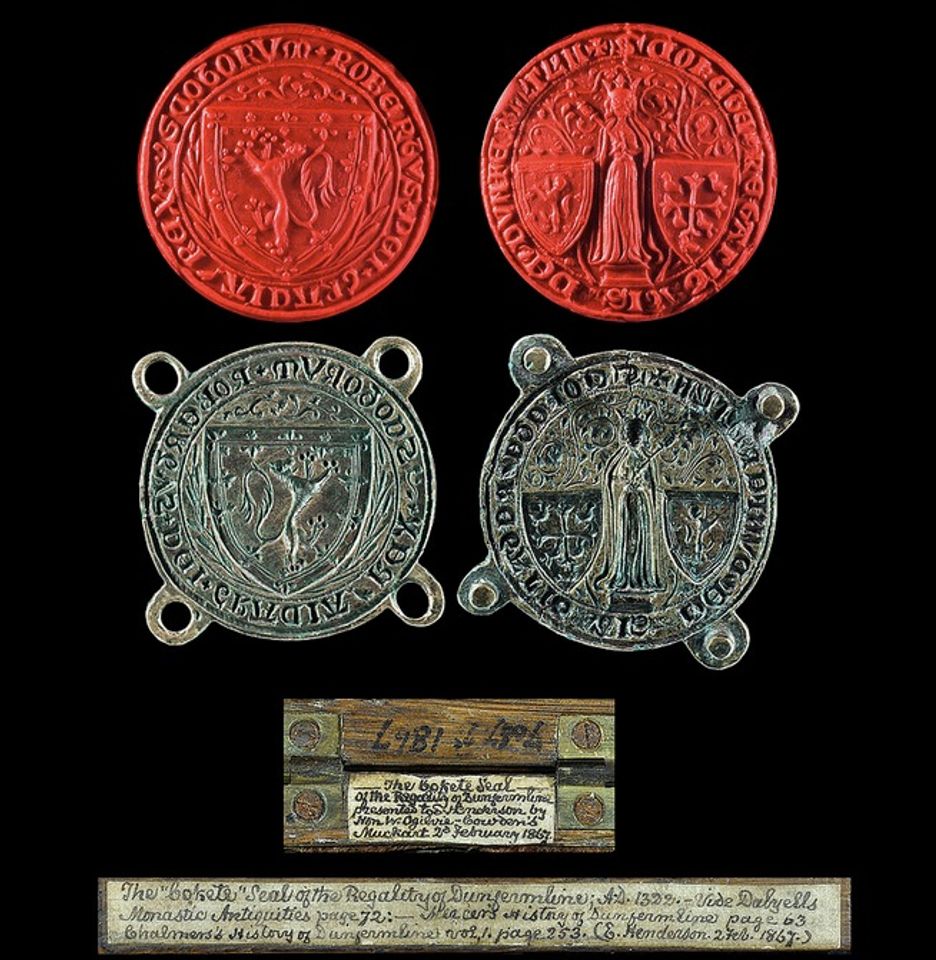 The bronze seal matrix commissioned by Robert the Bruce

In a separate case, on 22 March an export licence was deferred on a bronze seal matrix commissioned by Robert the Bruce, the king of Scotland, in 1322. Valued at £151,250, an export licence has been deferred until 21 June, to enable a UK buyer to make a matching offer. The seal was also sold at TimeLine, on 4 December 2015 to a Californian collector.