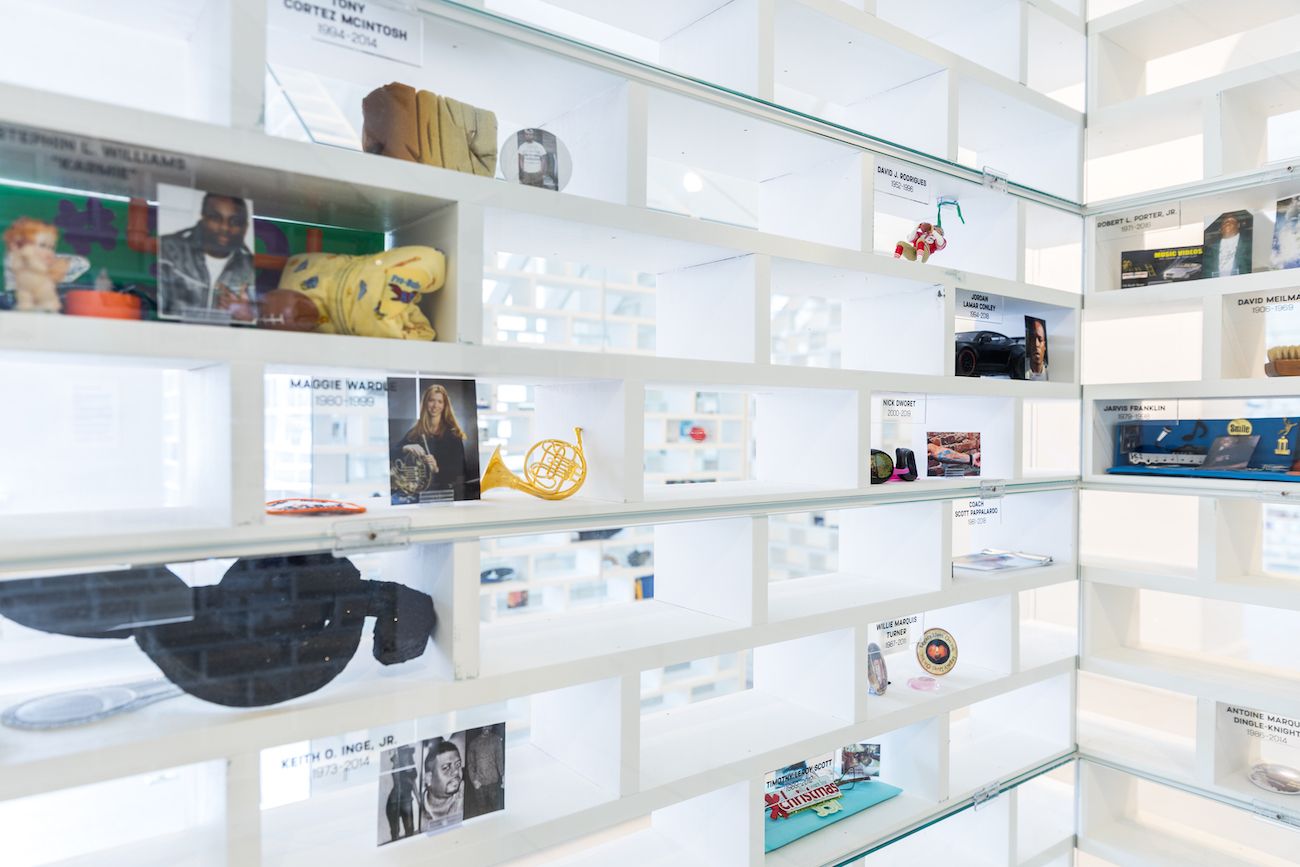 The conceptual artist Hank Willis Thomas has produced a poignant memorial to victims of gun violence at the National Building Museum in Washington, DC. The Gun Violence Memorial Project (until September 2022) was conceived in collaboration with the Boston-based design studio Mass Design Group and developed with two prevention organisations alongside families who have been affected by shootings.

The project coincides with US president Joseph R. Biden’s executive actions aimed at curbing the country's growing "epidemic" of gun violence, which claims the lives of nearly 40,000 Americans each year. It aims to “provide a space for people to share their stories and give voice to the human side” of the crisis, says Michael Murphy, the executive director of the Mass Design Group. “It is an ever-changing testimony to love, loss and life, and with each story the entire memorial changes and grows.”

The project comprises four houses built from 700 glass bricks, referencing the current death toll from gun related violence in the US each week, which are filled with remembrance objects donated by family members of the deceased. There is also a video installation with excerpts from a forthcoming film titled Comes the Light by Haroula Rose and Caryn Capotosto, which explores the impact of gun violence on victims, survivors and families.

The work personally resonates with Thomas, who lost his cousin, Songha Willis Thomas, during a robbery in 2000. “My life, and by extension my artistic practice, has been influenced ever since,” Thomas said in a statement. The artist’s mid-career survey at the Portland Art Museum in 2019 included the monumental sculptural installation 14,719 (2018), in which strips of blue fabric resembling the US flag were stitched with white stars to represent a person who died from gun violence in the US in 2018. 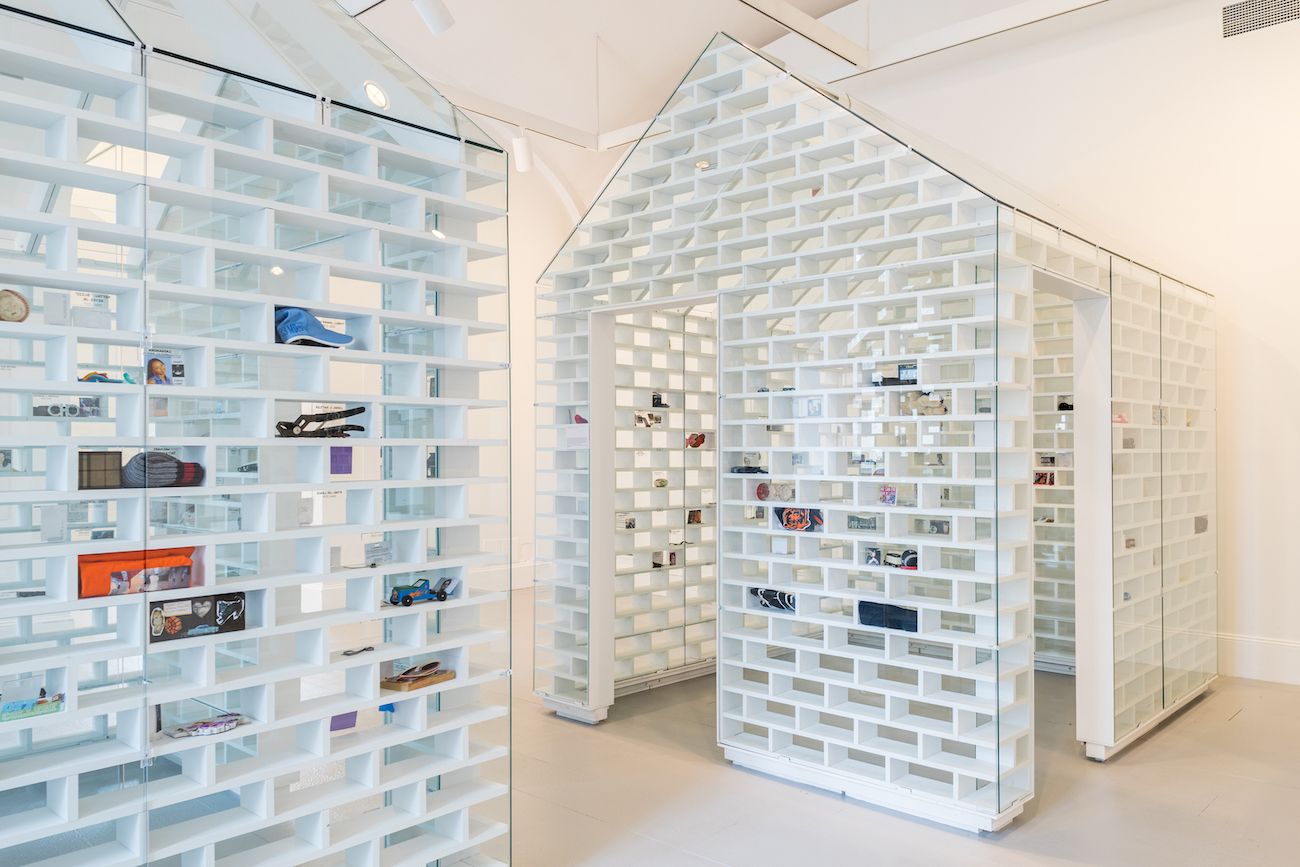 The show includes takeaway cards with information on gun violence reform. Visitors can also explore the lives reflected in the project online through the website Moments that Survive, a digital campaign that allows people to share their stories and builds community among the friends, families and victims of gun violence.

The work was previously installed at the Chicago Cultural Center in 2019 as part of the Chicago Architecture Biennial. There are plans to find a space where the project can be permanently installed as a national memorial.